Pushing back against mountains of indecent propaganda takes singular patience and an iron will.

December 22, 2021 2 minutes read
Our articles depend on you for their effectiveness. Share with kin, coworkers and friends. 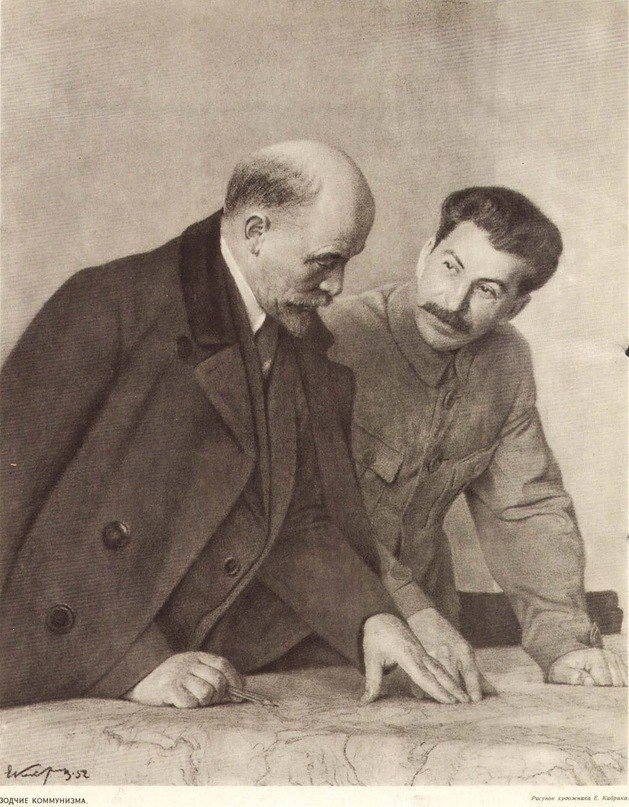 Debunking media frauds and hitherto unchallenged historians.
Prof. Furr debunks the myths of Stalinism because the capitalist world has cynically used the demonized image of Stalin as a battering ram against the very idea of socialism. 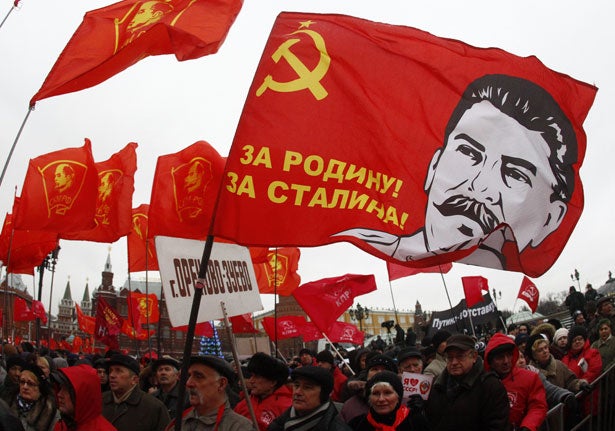 Despite constant internal and external attacks, the image of Stalin remains popular among important sectors of the Russian population.