Home AMERICAN BRAINWASH Yes, I =do= resent the rich.

Many people, including many liberals have a completely inadequate and confused understanding of what extreme wealth represents in society. (Hint: The confusion is not accidental.) 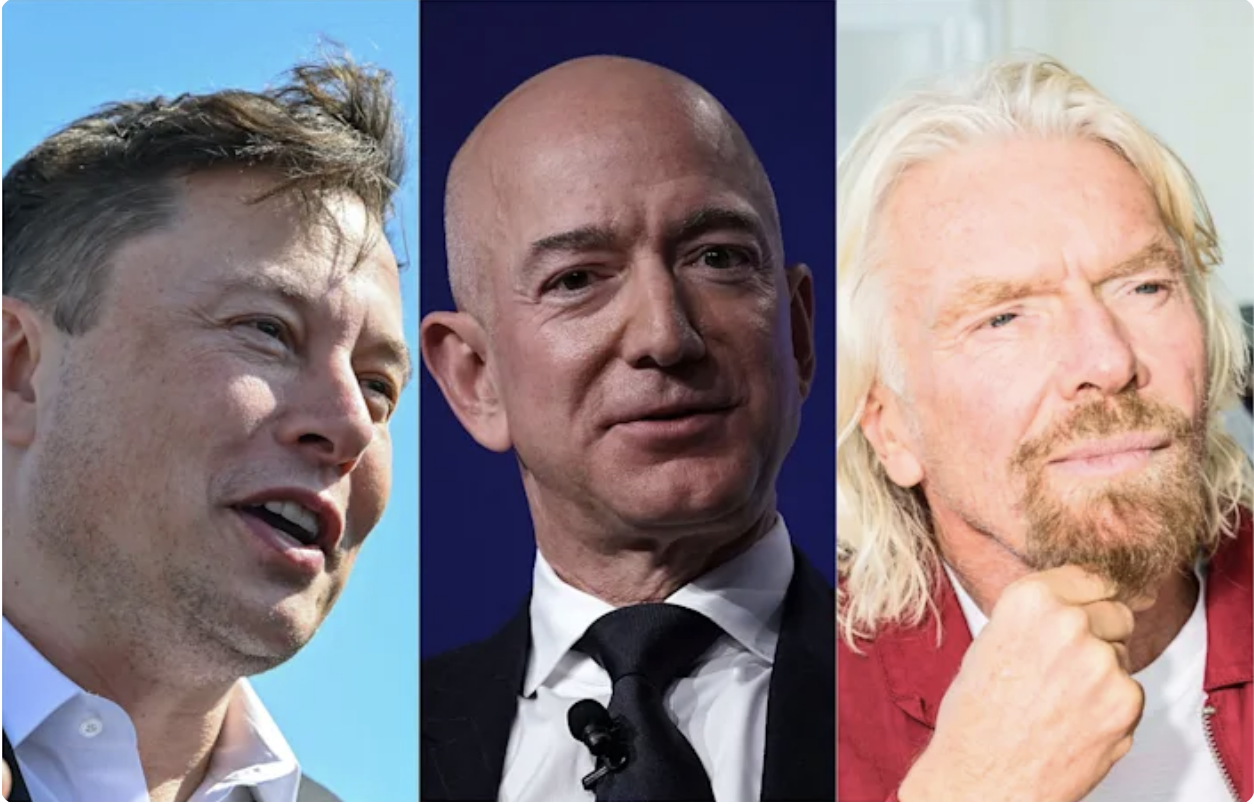 Too often, I’ve heard liberals say “I don’t resent the rich, I just object if they use their wealth to exert an unfair amount of influence over our lives.” That is just WRONG, in so many ways.

First of all, that they would use their wealth for influence is inevitable. Money is, by definition, the ability to get other people to give you what you want. The 2014 research paper of Professors Gilens and Page proves statistically that, regardless of elections, the rich get the public policies they want and the rest of us don’t. The “Citizens United” court decision merely gave official approval to what was already an inevitable consequence of our economic system. The only way to end rule by the wealthy class is to not =have= a wealthy class, and that will require a different economic system. As Glen Ford said,

“The idea that the plutocrats can be quarantined from power, while remaining plutocrats, is absurd.”

And second, it’s inevitable that they will abuse that power. Power corrupts, as we see all around us: authoritarians beat their families, bosses bully workers, police shoot the poor, guards torture prisoners, and the rich lie to start wars to make themselves richer. Sociologists have found that poor people are more generous than rich people. The rich and powerful want to be more so, because they do not understand that it will not make them happier. They come to see the rest of us as objects to be used or discarded.

Why do you think we have all these wars? In the novel “1984,” the military branch of the totalitarian government is called “the Ministry of Peace.” Shortly after that novel was published, the US Department of War was renamed as the US Department of “Defense,” but the mission of that department was not changed. The new name made it easier for USers to believe that their government is always on the side of good. “Honor the troops,” we are told. We might as well be told “honor the mafia.” 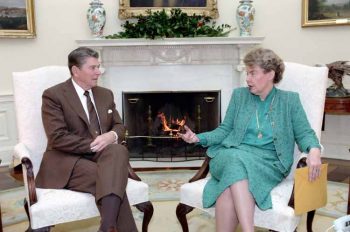 Economic inequality has grown enormous in our society. That didn’t happen by accident. Trade increases inequality: A voluntary trade may profit both traders, but it gives greater profit to the trader who is in the stronger bargaining position — thus making him stronger still.

Perhaps you want to make a distinction between a super-rich “entrepreneur” like Jeff Bezos, who gets rich by exploiting other people mercilessly, and a slightly rich artist like Paul McCartney, who gets rich through his own talent and effort. I do not want to make that distinction. The problem here is not evil people like Bezos, but an evil system. You cannot say that selfishness is good on a small scale but bad on a large scale, for where would you draw the line? You cannot ban full-grown alligators from the children’s swimming pool but permit baby alligators, for you can’t keep them from growing. The truth is that anything that can be done competitively, can be done better cooperatively. You may believe that the Mom and Pop store on the corner is harmless, but under late-stage capitalism that store is being driven out of business by Walmart and Amazon. And I don’t think Mom and Pop really care for capitalism. They’d gladly convert their capitalist store into a socialist redistribution center, and deal with people’s needs rather than their money, if only they could be sure that the Democrats and Republicans won’t end social security next year.

Fourth, do you think it’s morally okay for some people to be immensely wealthy, while other people are poor? I used the term “deserving” earlier. Do you really think that some people are more “deserving” than others? The board game “Monopoly” may be a bit of a simplification, but there is something basically truthful in the fact that the game always ends with all the players but one totally impoverished. If no one cheats, the game may be “fair,” but it is still a terrible plan for the world economy. It is “fair” only if you have no empathy. We are told that it is “fair” by the people who run the world, but they are all psychopaths.

People justify the “fairness” of the system by referring to “property rights.” But where do those come from? According to our laws, if you buy stolen property, it does not thereby become yours. Rather, it still belongs to the people from whom it was stolen, or to their descendants. That is true no matter how many times the property is bought and sold — but if it goes through enough sales, the history becomes untraceable, returning the property to its “rightful owners” becomes unfeasible, and the rights of the original owners fade away. That’s called money laundering. For instance, at this point it would be difficult to give North America back to the descendants of the Native Americans. Soon the last Palestinians will be exterminated, and giving Palestine back to them will be impossible.

Still, let’s continue this thought experiment. Those people from whom the property was stolen — how did it become theirs? They bought it from someone else, who bought it from someone else, who also stole it. If you trace it all the way back, originally everything was shared by everyone, and then someone put up a fence and stole some of it from the community. All property is theft“Rights” (and “democracy”) are what we use to negotiate a truce with people who we don’t really care about. That can’t work very well, because if you don’t care about someone, you’ll soon find ways to use and abuse them. That system is destroying the world. We need to start caring about each other, and about nature.

We all have different needs, and we all have different abilities. What you need is not proportional to what you are able to produce. If we were a society in which people cared about each other, then we’d follow Marx’s formula: “from each according to ability, to each according to need,” with no connection between those two quantities. But presently we do not care about each other, which is insane, and explains why people shoot up schools and churches, bomb other countries, poison the rivers and oceans and air, and destroy the world in every way.

Yes, I do resent the rich. Actually, I don’t resent them personally — most of them just don’t know any better. But I resent the culture that accepts it as “normal” that some people are rich while others are poor. After 10,000 years of that, we can do better.
First run on 2018 Sept 6, version 1.02. 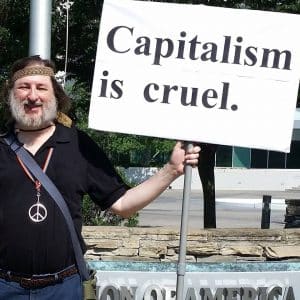 Eric Schechter is an American mathematician, retired from Vanderbilt University with the title of professor emeritus. His interests started primarily in analysis but moved into mathematical logic. He is now a dedicated social and political activist seeking to create a new paradigm to replace an incurably malignant capitalism. His chief website, packed with pamphlets and essays on this topic can be found at Eric's Rants & Videos.

The views expressed herein completely reflect those of The Greanville Post.

Why do people still think American cars are bad?