With its socialist central planning, China easily escapes the periodic crises that afflict the capitalist West. 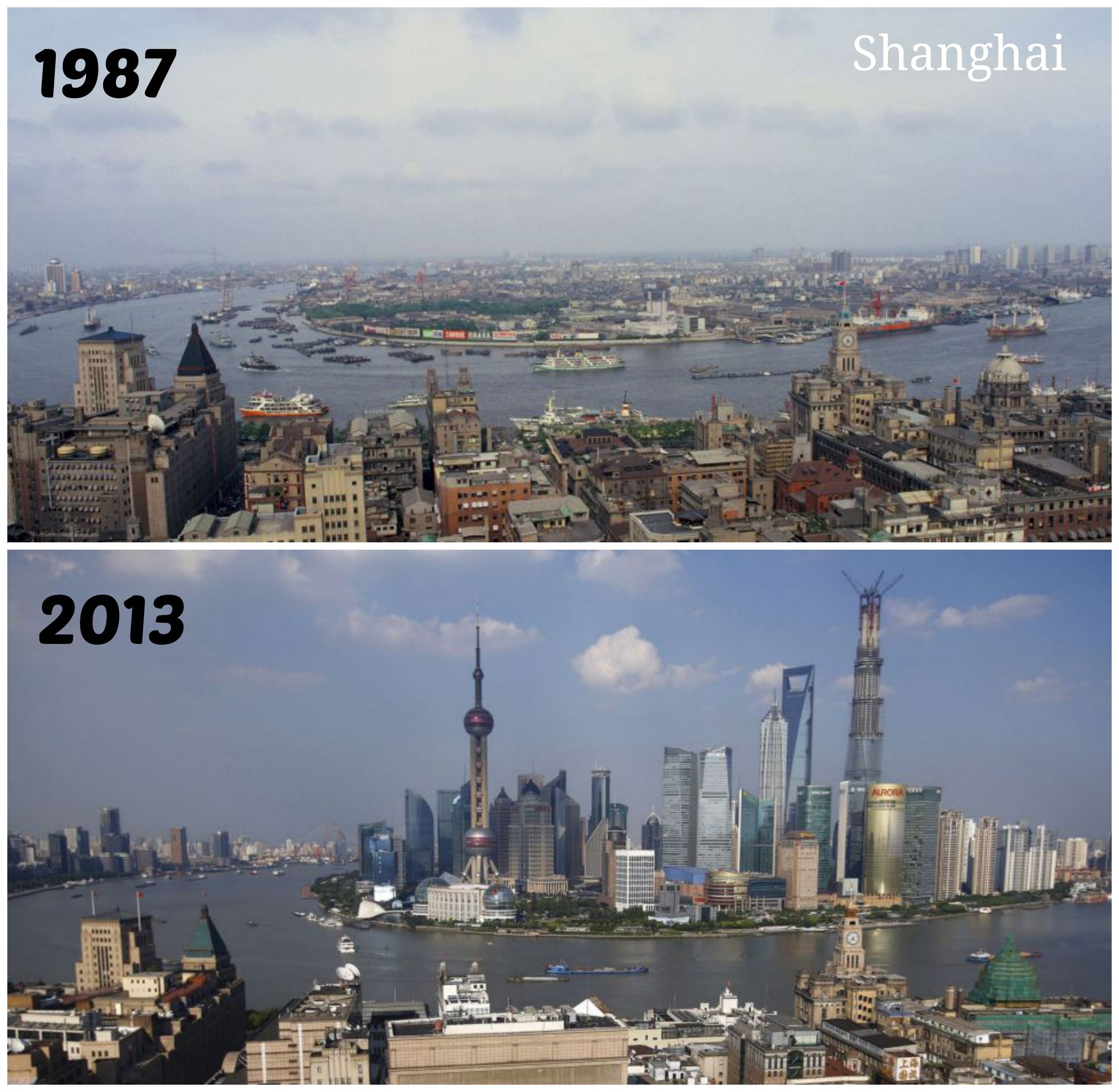 2021 was the best year. Ever.
The robust growth of the domestic market also further stabilises the economy.

Amidst global gloom, 2021 was the best year in modern Chinese history. Here’s what they accomplished:

Expect China to maintain this pace through 2022 by launching, among other things, the first, greenfield, automated, 21st century city for six million knowledge workers. With 70% woods and lakes, the loudest sound will be birdsongs.

Godfree Roberts wrote Why China Leads the World: Talent at the Top, Data in the Middle, Democracy at the Bottom, and publishes the newsletter, Here Comes China.

‘The historical mission of the bourgeoisie is the creation of a modern ‘national’ state; but the historical task of the proletariat is the abolition of this state as a political form of capitalism, in which they themselves, as a conscious class, come into existence to establish the socialist system… The interests of the proletariat on the nationality question are just the opposite of those of the bourgeoisie. The concern about guaranteeing an internal market for the industrialists of the ‘fatherland’, and of acquiring new markets by means of conquest, by colonial or military policies – all these, which are the intentions of the bourgeoisie in creating a ‘national’ state, cannot be the aims of a conscious proletariat… Therefore, considering the matter from this point of view, the ‘nation’-state, as an apparatus of the domination and conquest of foreign nationalities, while it is indispensable for the bourgeoisie, has no meaning for the class interests of the proletariat’ (Rosa Luxemburg, The National Question, chapter 2, 1909).