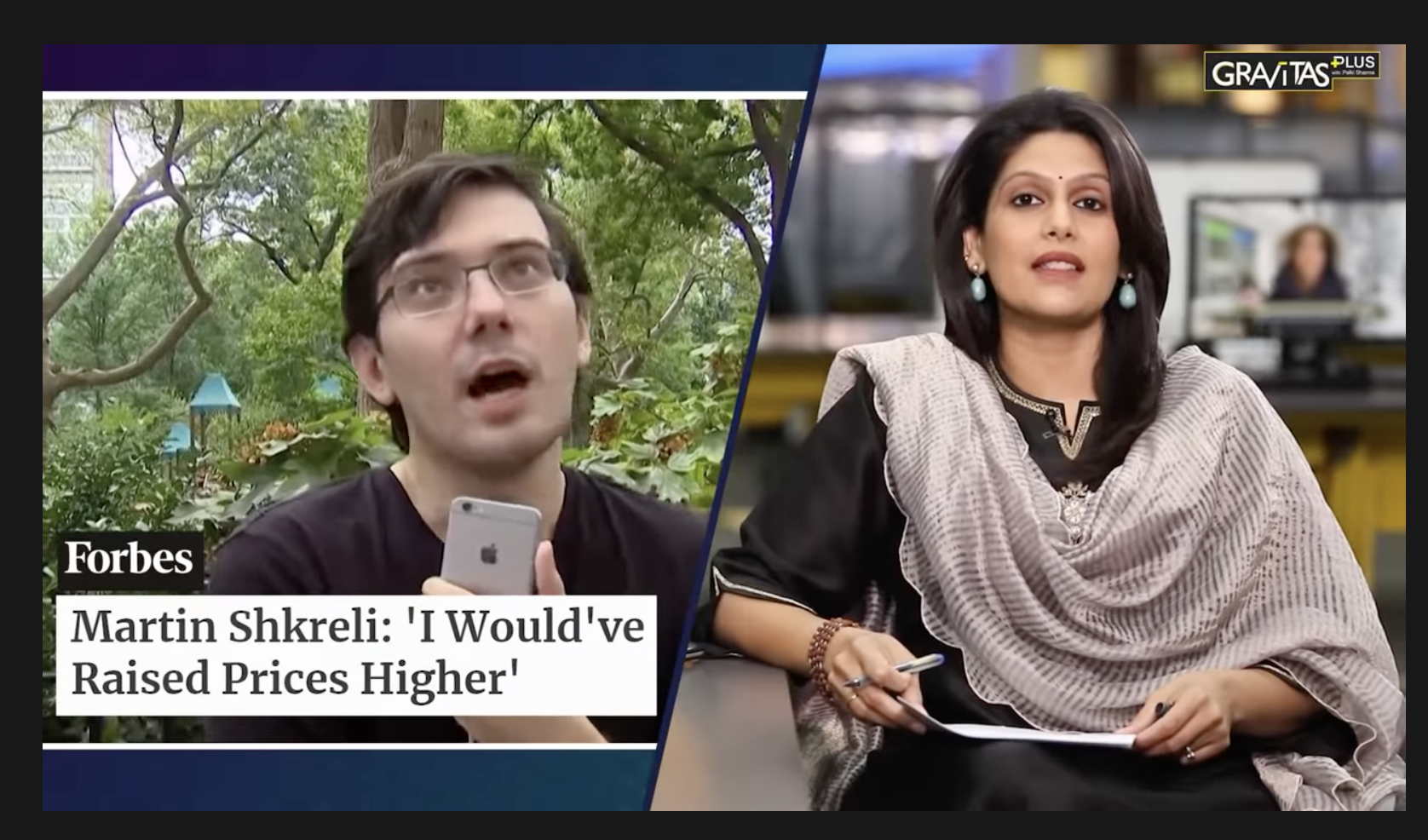 WION
The pandemic has revealed the power of big pharma. Major drug manufacturers and suppliers have the power to set prices, influence regulators and lobby lawmakers. This power has allowed big pharma to push potentially dangerous drugs. How? Palki Sharma tells you. #Pandemic #Pharma #GravitasPlus