Pushback with Aaron Maté / The Grayzone 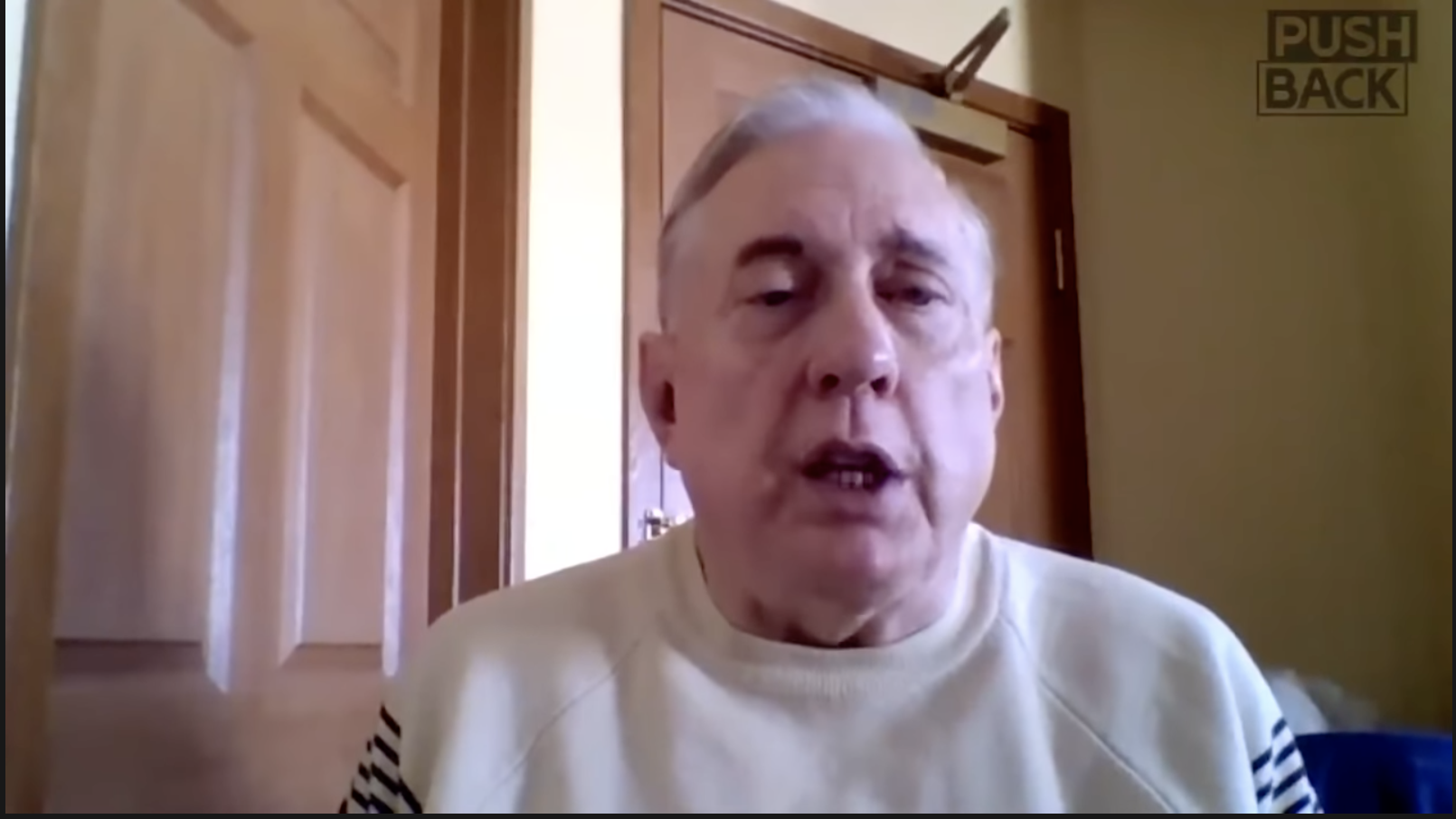