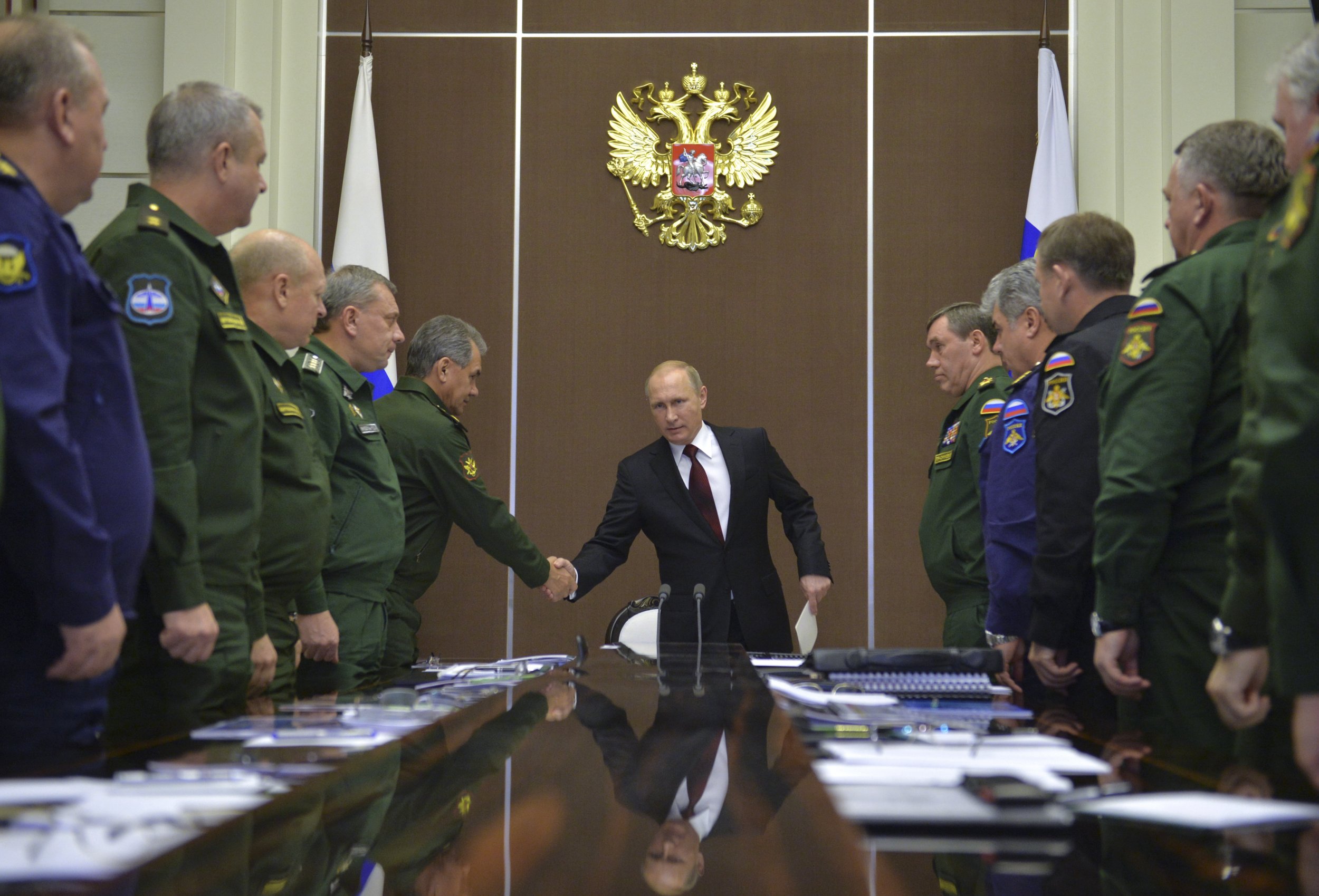 Putin and planning staff: Huge responsibility. The ball is in their court. But their opponents are massively ignorant, cynical, and dishonest, not to mention a bit insane. Not exactly the ideal party to conduct peace negotiations with.

There are no official results from the meeting in Geneva yet.  The US has promised to give the Russians an official answer in writing within a week.  The Russians have declared that they have explained the Russian position to their US counterparts in minute details, leaving no ambiguity.  According to Russian sources, the US position was a “diehard/stubborn” one.

Clearly, the War Party in the USA is, at least so far, prevailing.  When I listen to the delusional statements of the likes of Blinken, Psaki, Kirby & Co I get the strong feeling that for these people everything is a zero-sum game and that to them an agreement with Russia, any agreement, is simply unthinkable.

If so, then this is all good news.  Frankly, it is pretty clear that the War Party has won the day, at least so far, which leaves Russia no other option that to take further unilateral actions which is, I believe, the only way left for Russia to bring the leaders of the West back into the real world.

There are still further talks planned, with the Russia-NATO council and the OSCE.  Never say never and maybe a last minute breakthrough is possible, but I personally don’t see how that could happen, not when one of the two parties is absolutely, maniacally, determined to treat the other as some kind of semi-savage inferior race with whom no civilized western leaders will ever negotiate.  The western diplomatic toolkit has shrunk to basically the following:

There is only one thing Russia can do to bring the leaders of the West back to reality: to turn up what I call the “pain dial”.

In the meantime, the Russian military has declared that it hopes to leave Kazakhstan within a week, but only if/when the situation in this country is fully stabilized.

President Tokaev has said that the CSTO forces withdrawal will begin in 48 hours and will last no more than 10 days.  I hope that he is right.

However, it will take months for Kazakhstan and Russia to deal with the insurgents, especially in the West and South of Kazakhstan.  But that would already be a mopping-up operation which Russia and Kazakhstan can coordinate on a bilateral basis without any need to involve the CSTO.

For the time, we have to wait and see what actually happens in the next few days, things should become much clearer.

AND THESE SELECT COMMENTS (FROM ORIGINAL THREAD)