Home RUSSIAN MIGHT Andrei Martyanov on Blinken and Lavrov

Andrei is truly one of the absolutely best analysts of military affairs!

Russia is being damaged as I type this because of millions upon millions of Russians having a severe sudden hernia attack due to a burst of Homeric laughter after Mr. Blinken in his remarks "addressed" Russians with a BS of unimaginable proportions.

I mean, there are good medications and treatments available for treating schizophrenia and delusion, but at this stage even that may not be enough to treat a severe case of US "diplomacy" parading itself as a bunch of ignorant clowns not understanding that Russians are not that stupid. But as great American Mark Twain once stated:

“Never argue with an idiot. They will drag you down to their level and beat you with experience.”

I understand that this sounds very unfair as a blanket statement but US "diplomacy" in general is not diplomacy--it is a bunch of lawyers who are trained to spew the same BS time after time and avoid any substantive answers to anything. Part of it is because they don't know any better. And, yes, Blinken and his ilk they do think that Russians are morons, because they never knew real ones, with the exception of Russian diplomats, and have experience only with fringe Russophobic groups (such as Navalny's org) of freaks who are morons and who supply the US with expertise based entirely on BS.

Recall this "intelligence professional" Rebekah Koffler who wouldn't know shit from shinola but still sold, successfully, her comical "knowledge of Russia's strategic culture" to US "intelligence".  No shit, that is why the US finds itself where it is today. Who needs Russian psyops when one has "experts" such as Solzhenitsyn, Koffman, Bezmenov or whoever "advises" Mr. Blinken at the State Department on Russia. My question, however, is simple--if they know that they preach BS, what is then the level of psychopathy in these people that can live with this. If, on the other hand, they are true believers I think Russia did absolutely the right thing by putting them against the wall and refusing to hold "secret negotiations" and demanding public answers. Read Mark Twain's quote, you do not argue with idiots. 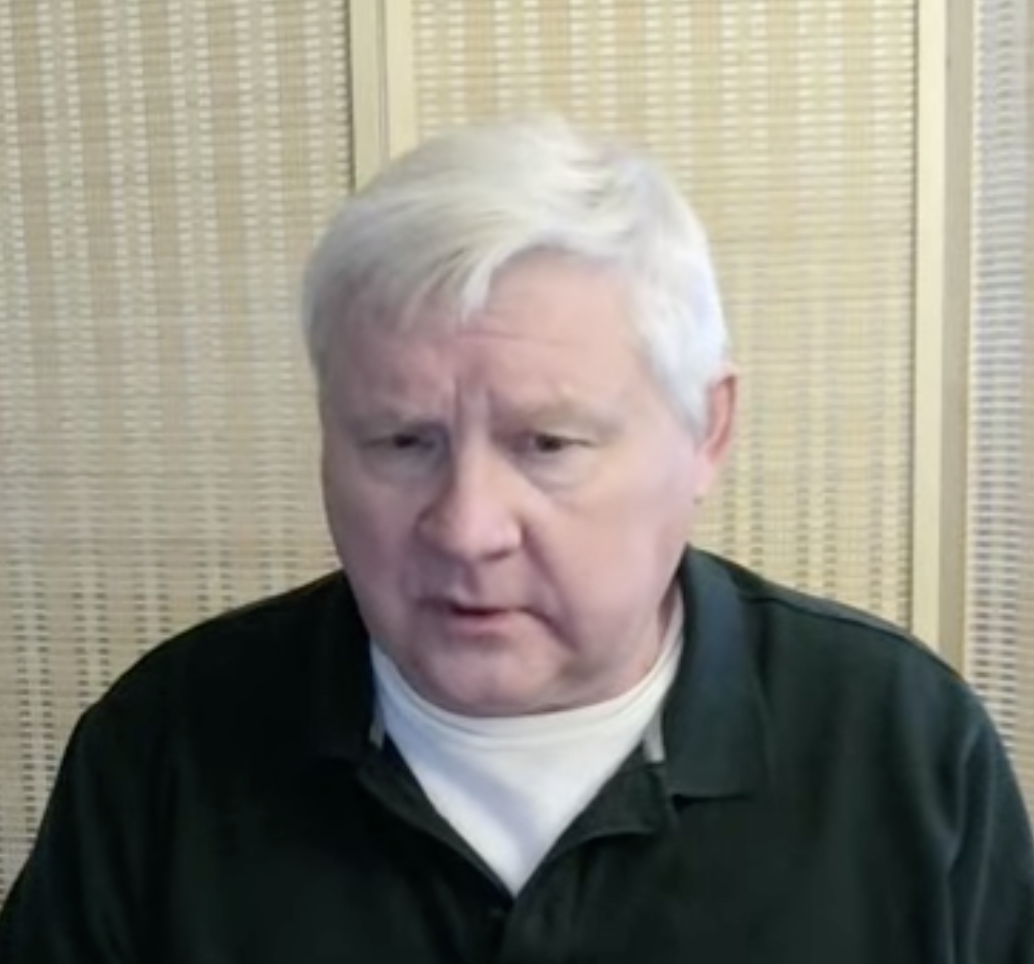 ANDREI MARTYANOV is an expert on Russian military and naval issues. He was born in Baku, USSR in 1963. He graduated from the Kirov Naval Red Banner Academy and served as an officer on the ships and staff position of Soviet Coast Guard through 1990. He took part in the events in the Caucasus which led to the collapse of the Soviet Union. In mid-1990s he moved to the United States where he currently works as Laboratory Director in a commercial aerospace group. He is a frequent blogger on the US Naval Institute Blog. He is author of Losing Military Supremacy, The (Real) Revolution in Military Affairs, and Disintegration: Indicators of the Coming American Collapse.

High time the US took the profit motive out of healthcare. Jimmy Dore denounces hospital inadequacies during crisis.