Fairness and elementary decency do not seem to apply among National Security types. How on earth is world peace ever to be obtained?

At the risk of being accused of befriending one of the two premier enemies (or rivals, opponents, adversaries, or competitors) of the U.S. national-security establishment (the other one being China), I feel compelled to commend Russian President Vladimir Putin for exposing the rank hypocrisy of U.S. officials.

I must admit that I couldn’t help but smile when I read that Putin was threatening to send Russian troops to Cuba and Venezuela in response to U.S. attempts to absorb Ukraine into NATO, which would enable the Pentagon and the CIA to send U.S. troops, missiles, and tanks to Russia’s border. 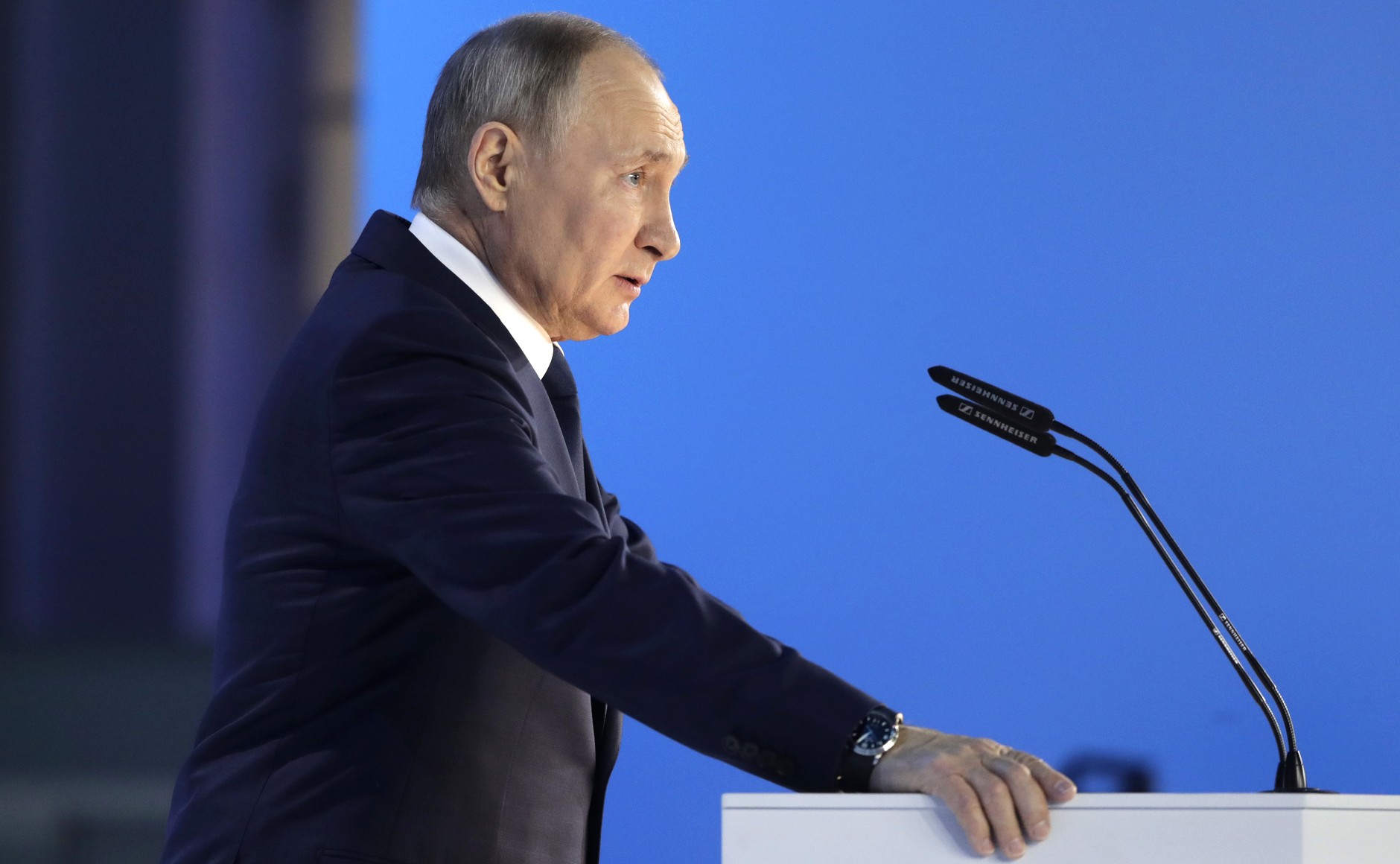 When I read Putin’s statement, I knew immediately what the U.S. response would be  … and that it would not be a principled one. Not surprisingly, U.S. officials didn’t like Putin’s idea at all, as reflected by U.S. National Security Advisor Jake Sullivan exclaiming, “If Russia were to move in that direction, we would deal with it decisively.”

Whoa! Now just wait a minute. We keep hearing U.S. officials saying that Ukraine is an independent, sovereign country (despite the fact that the U.S. government helped foment the regime-change operation that installed a pro-U.S. puppet regime in the country). As such, U.S. officials maintain that Ukraine has the rightful authority to join NATO, that old Cold War dinosaur that should have gone out of existence decades ago.

I’m reminded of the Cuban Missile Crisis, when the Soviet Union sent nuclear missiles to Cuba. U.S. officials went ballistic back then too, with the Pentagon and the CIA beseeching President Kennedy to immediately start bombing and invading Cuba, claiming that the Soviet Reds weren’t supposed to do that … notwithstanding the fact that the Pentagon and the CIA had missiles in Turkey aimed at the Soviet Union. How’s that for bit of rank hypocrisy?

To Kennedy’s everlasting credit, when he struck the deal with the Soviets to resolve the Missile Crisis, he secretly agreed as part of the deal to remove those U.S. nuclear missiles in Turkey in return for the Soviet removal of its nuclear missies in Cuba.

In other words, Kennedy immediately recognized the rank hypocrisy of the Pentagon and the CIA and acted to rectify it. But then again, Kennedy is the only president since 1945 who has had the courage to take on the U.S. national-security establishment.

Don’t count on President Biden to do that. Like every president before him (except Kennedy), he’s going to defer to the Pentagon, the CIA, and the NSA, which, when it comes to foreign policy, rule the roost in Washington. In any event, good for Vladimir Putin for exposing the rank hypocrisy of the U.S. national-security establishment. 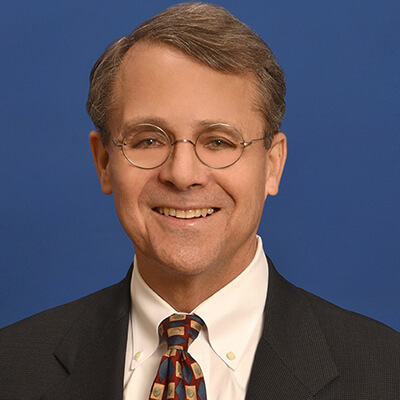 Jacob G. Hornberger is a libertarian, a man who believes in (and defends) capitalism, something we completely oppose, considering capitalism an incurable evil. However, like many libertarians Hornberger regards US foreign policy as a criminal and hypocritical enterprise, and says so. We respect that, and, in that regard, we are comrades in the same trench and we have no problem publishing him. As they say, "we publish to content". Labels per see don't mean much; it's actions that count. Yes, it's a very contradictory world. Jacob Hornberger is founder and president of The Future of Freedom Foundation. He was born and raised in Laredo, Texas, and received his B.A. in economics from Virginia Military Institute and his law degree from the University of Texas. He was a trial attorney for twelve years in Texas. He also was an adjunct professor at the University of Dallas, where he taught law and economics. In 1987, he left the practice of law to become director of programs at the Foundation for Economic Education. He has advanced freedom and free markets on talk-radio stations all across the country, including on popular Fox News shows.

From Pétain to Macron, from the Resistance to the Yellow Vests…: 1944-1945, France’s Fake Purge of “The Collaborators”