Home ABOMINATIONS Combating Big Pharma/ Big Media lies about Ivermectin: all you need to know to stop being a chump

Combating Big Pharma/ Big Media lies about Ivermectin: all you need to know to stop being a chump

The establishment would like you to believe Ivermectin is just a "horse dewormer", but Ivermectin is a safe, powerful and versatile drug that also works against Covid-19—and it's a generic.

February 5, 2022
HELP ENLIGHTEN YOUR FELLOWS. BE SURE TO PASS THIS ON. SURVIVAL DEPENDS ON IT.

IMPERIALISM IS ONLY THE DEGENERATE, MONOPOLY PHASE OF CAPITALISM

The videos below sum up the arguments and facts you need to know to reject the establishment's cynical manipulation about this drug. They show you why Big Pharma, and its most shameless and greedy component—Pfizer, a firm that blatantly buys and corrupts politicians, Federal agencies (FDA, etc.) and media across the board——are so invested in defaming Ivermectin.

The campaign against Ivermectin takes many forms. Here's a typical sly putdown, insidiously repeating the main defamation line, that Ivermectin is a horse, or veterinary, medicine, whereas it was first developed to help humans. (Many respected doctors support the use of Ivermectin, but they are being threatened and suppressed from public debate platforms. The passages in red indicate where the tendentiousness is most obvious) :

Local doctors are astounded at how readily some people believe Ivermectin, a medicine that targets parasites, not viruses, will cure COVID-19 despite scientific evidence to the contrary and strong warnings from medical professionals. Now a bill in the New Hampshire Legislature would make it available at the state's pharmacies without a prescription.

Ivermectin is a legitimate medication that works well for its intended uses. Sara Tolliday, a pharmacist at Wentworth-Douglass Hospital in Dover, said people call to ask about Ivermectin and she advises against taking it..

"Ivermectin is an antiparasitic, not an antiviral medication," Tolliday said. "It is really useful in people for things like worms, rosacea, and scabies. It is used in horses, too. It is the veterinary grade horse medicine that a lot of people are seeking out. That is highly concentrated and you can overdose on it. It can also cause diarrhea, rash, tachycardia and can lower your blood pressure. It can interact with blood thinners and cause bleeding in people using it. Ivermectin is not FDA approved for use in COVID-19, and I would never recommend it." (Foster's Daily Democrat, a New Hampshire paper, Feb 4, 2022).

The good Ms. Tolliday seems to forget that practically ALL major medicines have side effects, and that overdosing is a standard risk. And here's the FDA's warning against Ivermectin.

Here’s What You Need to Know about Ivermectin

But wait, as shown in one of the videos below, the FDA is demonstrably a corrupt agency in the pocket of Big Pharma. 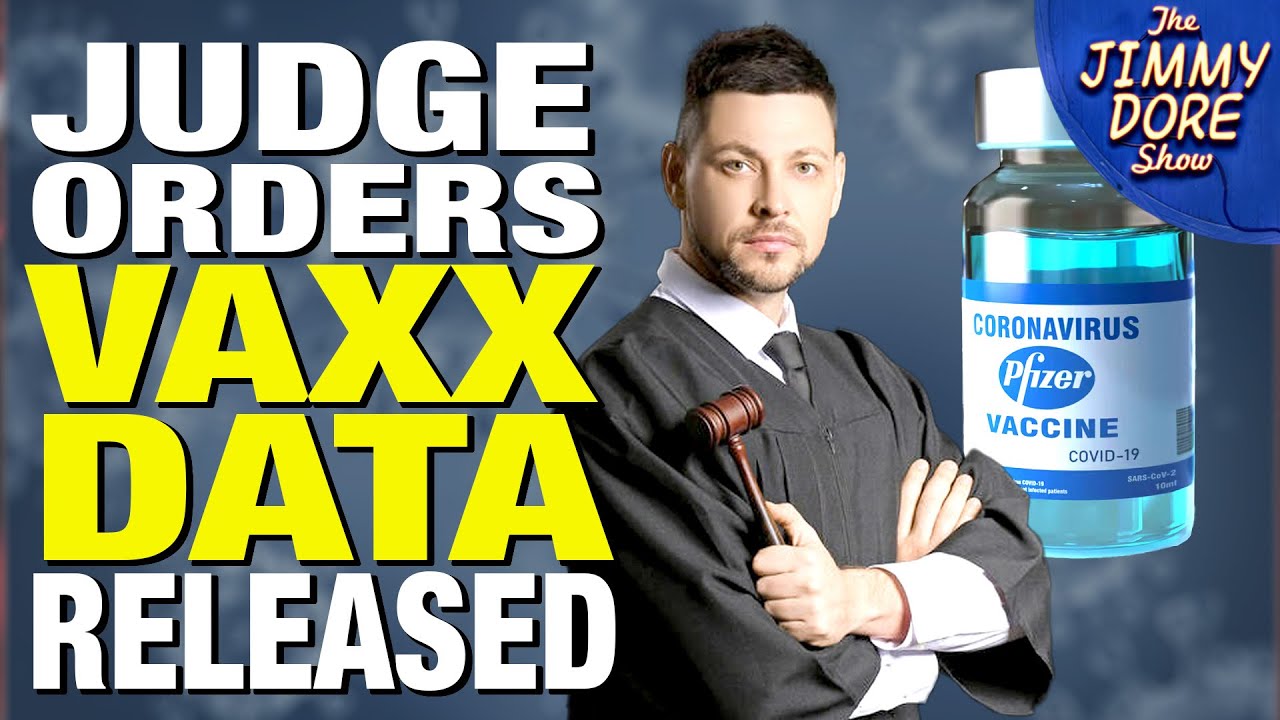 Who can doubt that the FDA is in Big Pharma's pocket?

The Jimmy Dore Show / Jan 10, 2022
A Texas judge has ruled that the Food and Drug Administration (FDA) must release thousands of documents relating to the approval of Pfizer's coronavirus vaccine in a timely period lasting no more than eight months, as opposed to the 75 years that the agency had argued would be required to make the pertinent materials available to the public. Jimmy and comedian Kurt Metzger discuss the decision and the FDA's preposterous arguments against releasing the documents. 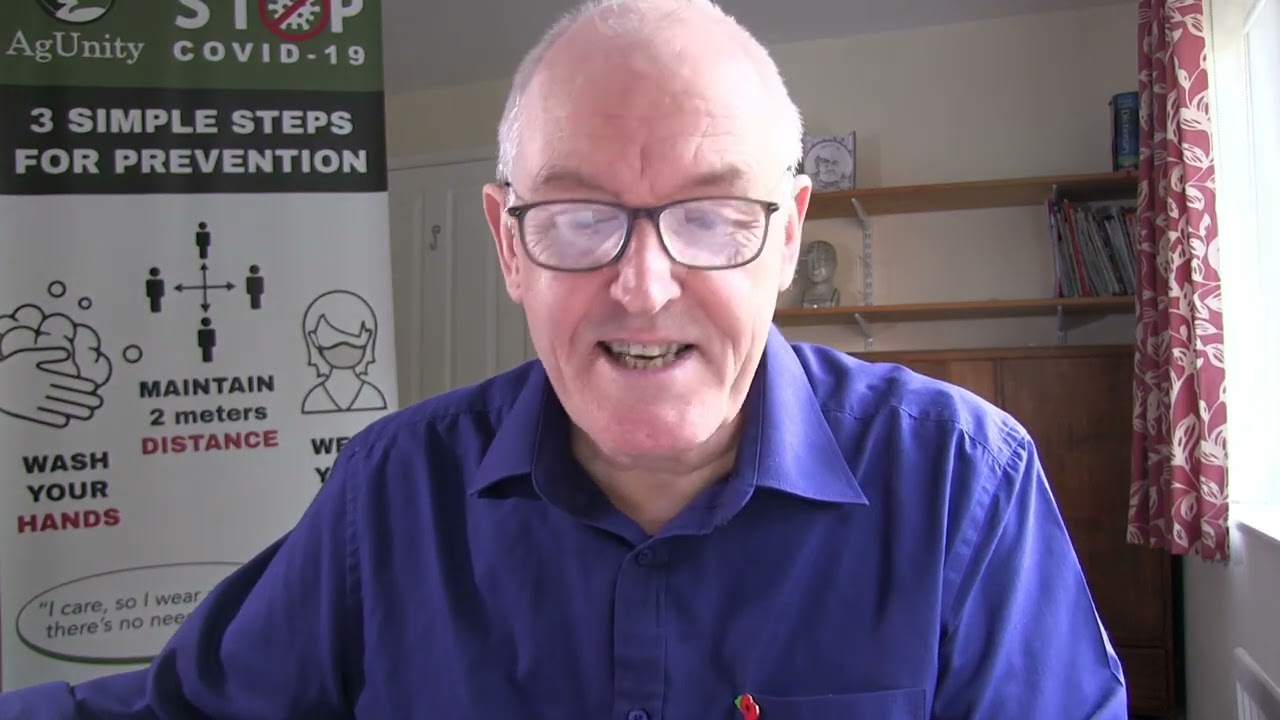 Pfizer Anti-Viral & Ivermectin Science Based Comparison (Draw your own conclusions!) 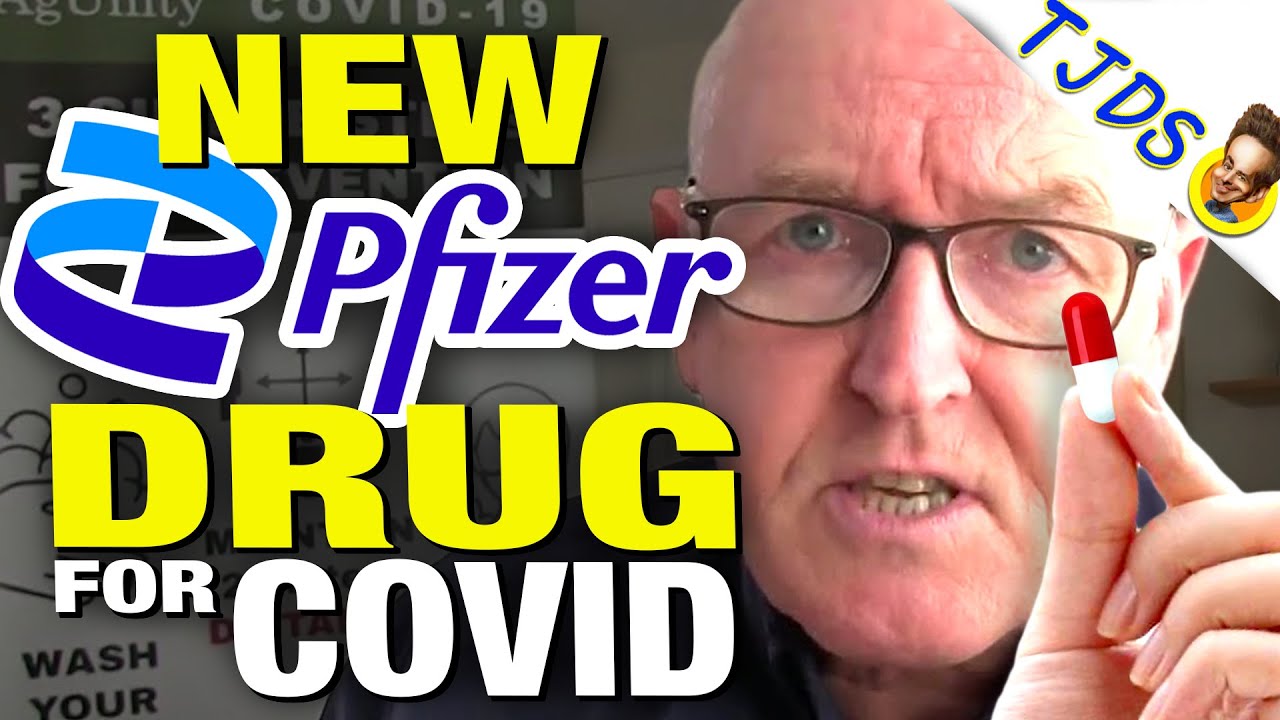 DISCLAIMER: The views shared in this video regarding COVID vaccines, treatments, or administrative techniques may conflict with health authorities. (NOTE: This disclaimer is run by Jimmy Dore to prevent being deplatformed by YouTube for "spreading misinformation on Covid"). 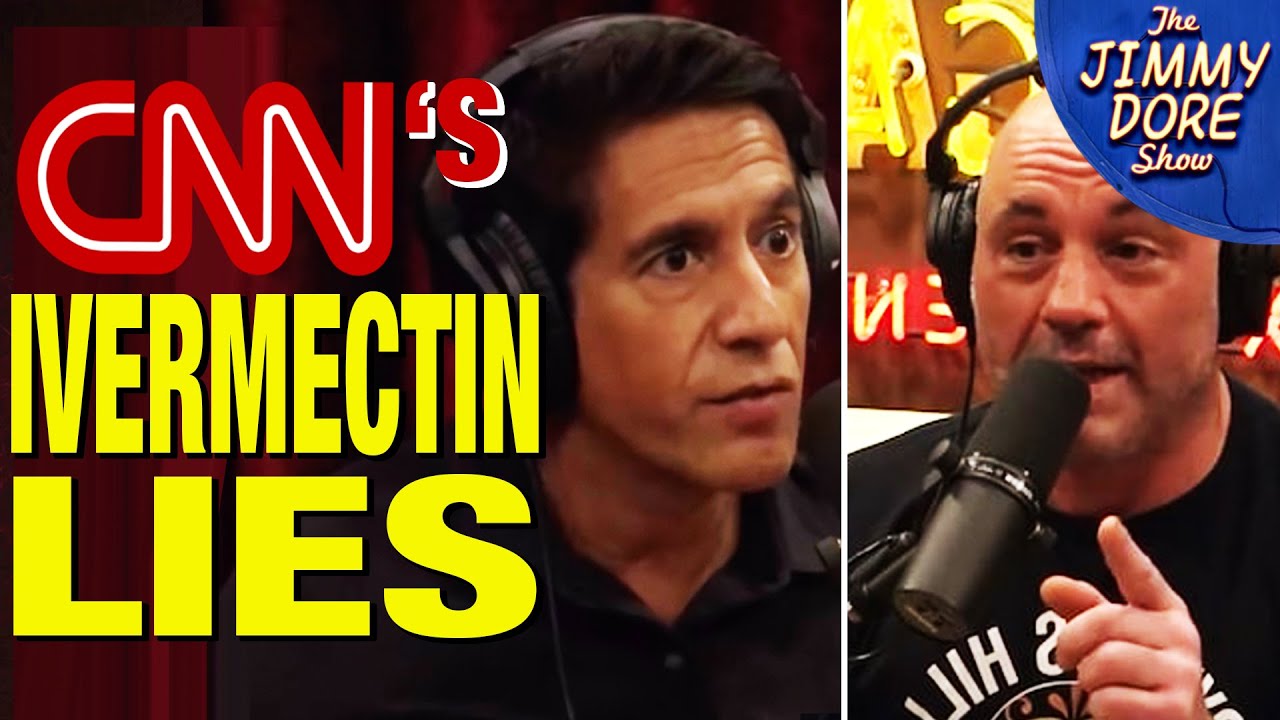 The Jimmy Dore Show / Feb 3, 2022
The mainstream media’s full court press to demonize the Nobel Prize-winning drug Ivermectin as “horse de-wormer” and marginalize advocates of the medication as a COVID treatment has become genuinely pathological. Despite CNN’s in-house physician Sanjay Gupta admitting to Joe Rogan that the network shouldn’t have described Ivermectin this way, the torrent of corporate media misinformation continues apace.

It's clear here that CNN manipulated the video, used filters to change Joe Rogan's skin tone, making him look sickly. It takes only a second, and it leaves no fingerprints. But the object here was to indirectly scare people away from Ivermectin, suggesting its use is dangerous. 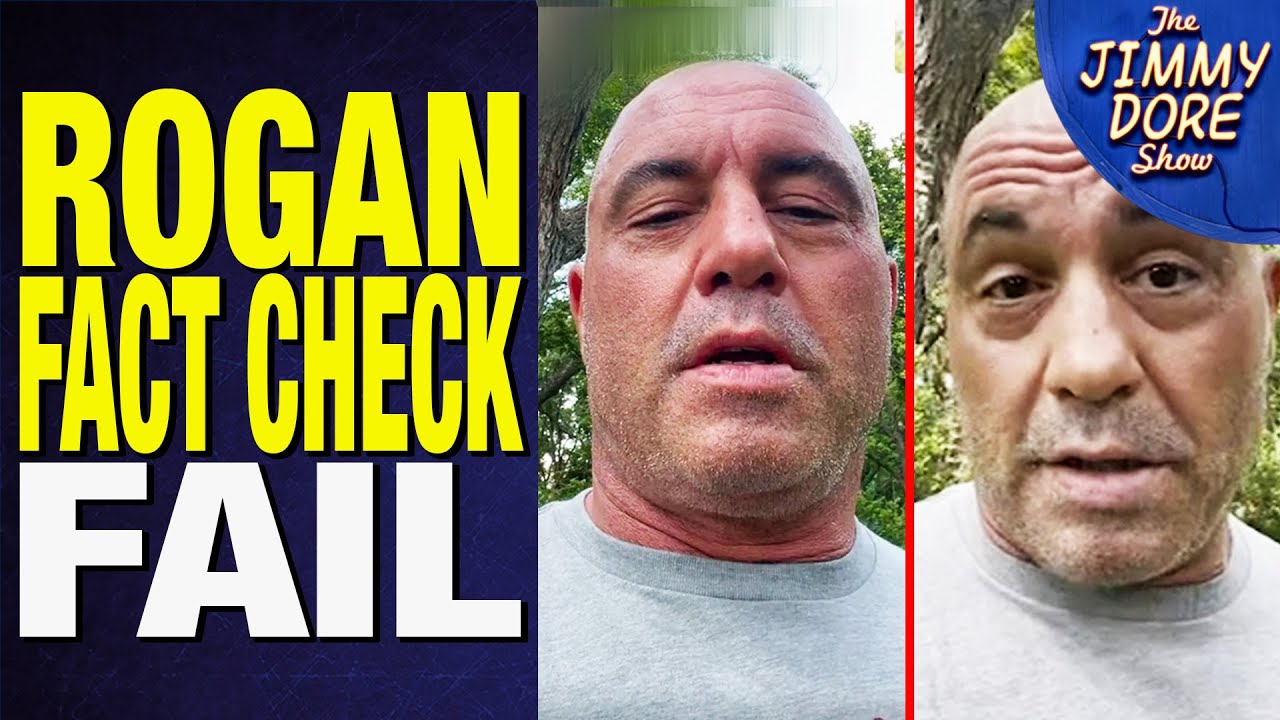 Last fall, when Joe Rogan took to Instagram to announce he had contracted Covid, CNN covered the story, but close watchers noticed something strange: the footage of Rogan on CNN seemed more green and gray than the original video, leading many to speculate that CNN had intentionally doctored the video to make Rogan appear more sickly. Enter the AP’s fact checkers, who exonerated CNN of all charges, but without ever explaining the discrepancy between the two videos. Jimmy and comedian Kurt Metzger discuss the myriad problems with this alleged “fact check” from the Associated Press.

“Biolaboratories are growing by leaps and bounds…”