February 13, 2022 6 minutes read
HELP ENLIGHTEN YOUR FELLOWS. BE SURE TO PASS THIS ON. SURVIVAL DEPENDS ON IT.

IMPERIALISM IS ONLY THE DEGENERATE, MONOPOLY PHASE OF CAPITALISM

The Canadian Broadcasting Company (CBC) sought to use podcaster Daniel Dumbrill, a long-time Canadian resident in China, for propagandistic purposes. The media savvy Dumbrill was prepared for this. 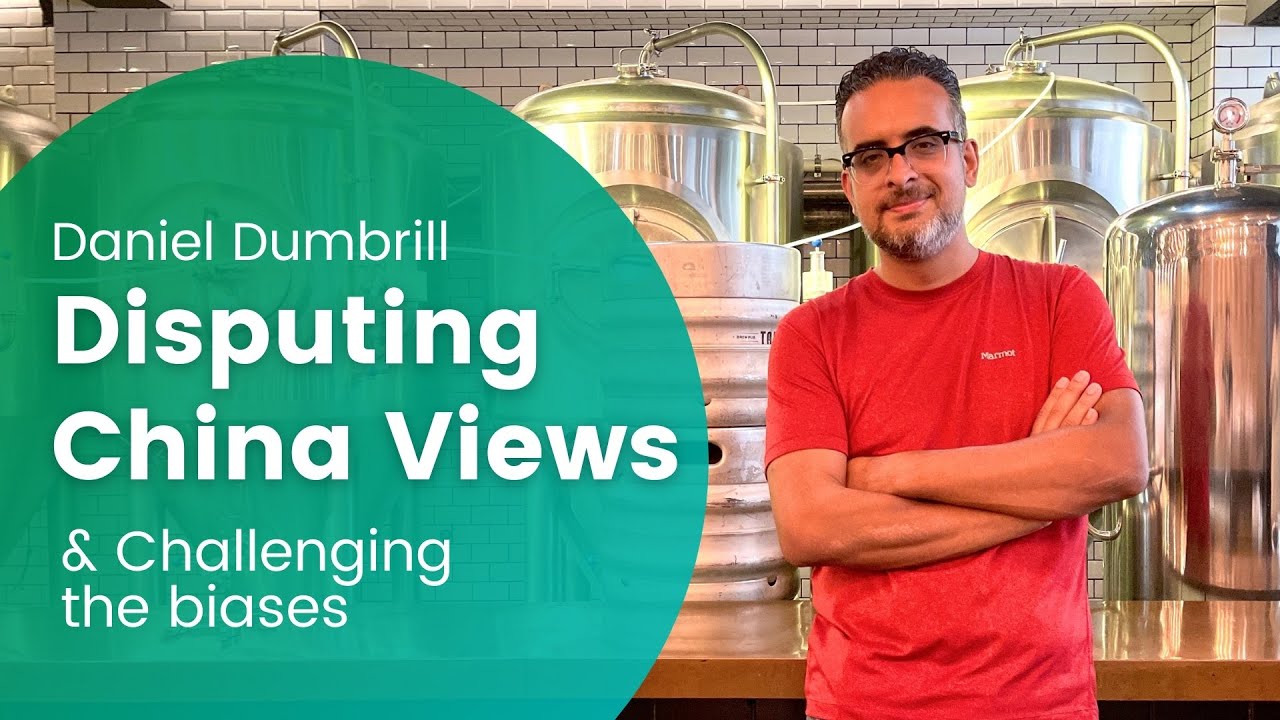 Influenced by the late journalist Robert Fisk, I avoid the term “mainstream media” for the simple reason that state/corporate media is not my mainstream. So I call such media what it is “state/corporate media” or “monopoly media” à la Ben Bagdikian or “mass media.” I prefer independent media or independent writers that, is my mainstream. I keep tabs on the monopoly media because it, unfortunately, has an audience and is influential. So an awareness of the content and monopoly media’s message is necessary to reveal and refute its factual inaccuracies and twisted narratives. Dumbrill is finely attuned to the realities of China and acutely aware of the geopolitical intrigues in the world. He is able to intellectually cut through disinformation without difficulty and reframe it into an honest representation. 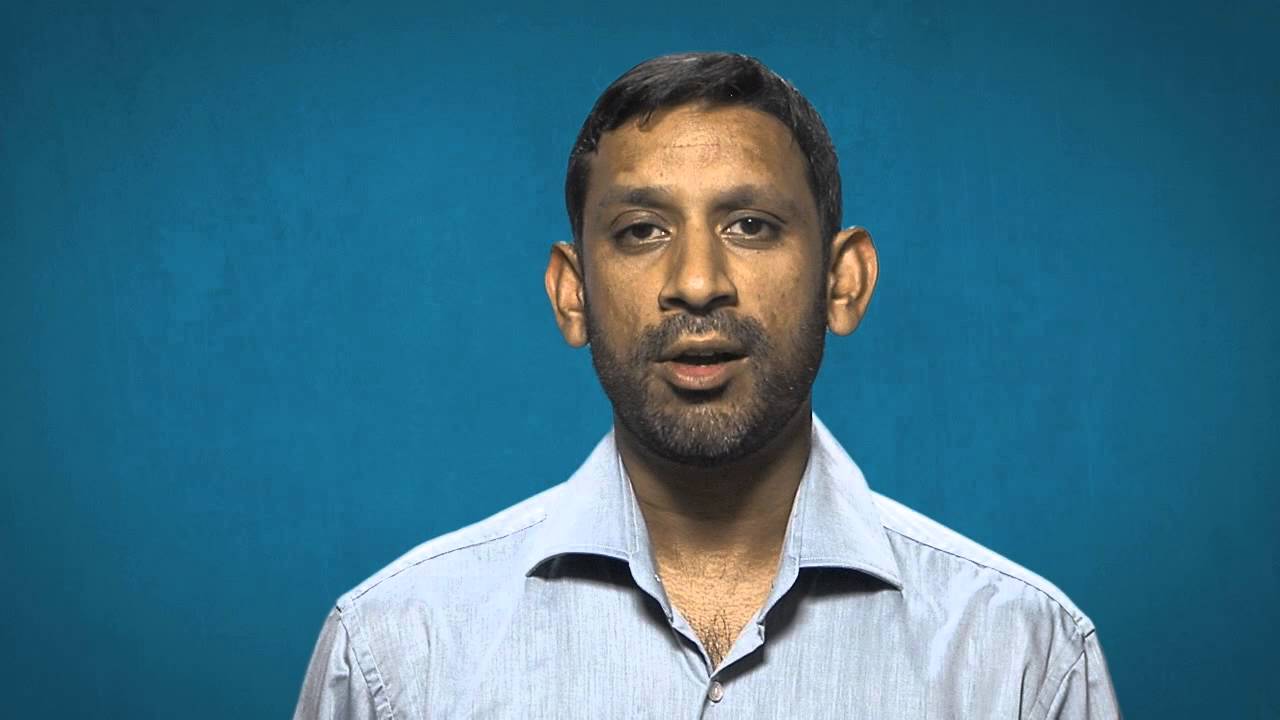 Steven D’Souza, a senior reporter with CBC interviewed Dumbrill on China and propagandizing. Dumbrill knew to expect dishonesty from the CBC.

When allegations were brought up about Chinese machinations in Xinjiang, Dumbrill revealed the source, the Australian so-called think tank ASPI, as a tool of imperialist disinformation as evidenced by its funders. Despite this, D’Souza ignored what Dumbrill had informed him and used ASPI disproportionately as an information source in his program without informing viewers of ASPI’s affiliations and funding. Dumbrill’s counter-argument about ASPI was omitted.

The biggest offense of the CBC, according to Dumbrill: “was their desperate attempt to find something they could pull out of context from a near half hour interview with me and ending up with only 3.5 seconds of usable footage to twist into their narrative.”

D’Souza suggested that Dumbrill was participating as a paid influencer to propagandize for the Chinese state. Dumbrill firmly closed the door on that innuendo saying, “I don’t benefit financially from anything I do. As a matter-of-fact I go through great expense, both time-wise and financially to do what I do. I’m not belonging to any kind of a state apparatus here. I can travel around freely and see everything for myself as well…”

Nonetheless, in the program aired by CBC, a 3.5-second comment is attached to an unrelated and out-of-context narrative, positioning Dumbrill as a paid influencer of Chinese propaganda.

Dumbrill decries the absence of journalistic integrity, calling such manipulation “unethical, dishonest, and even fraudulent behavior.”  When questioned by Dumbrill why he had done this, D’Souza evaded the question, saying he was too busy.

So Dumbrill gives D’Souza one more time to set the record straight publicly: By all means, watch the Dumbrill piece and reach your own conclusions.

The Media's Public Manipulation Exposed From The Inside: A CBC and Steven D'Souza Case Study 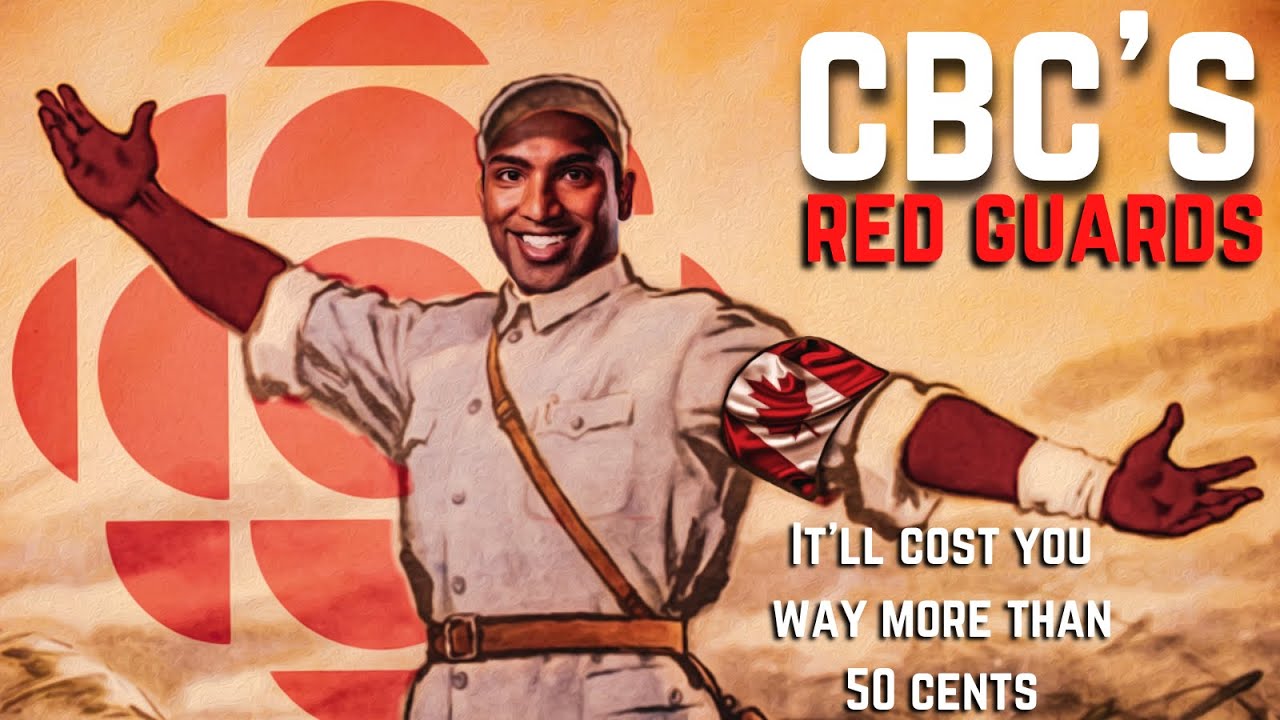 Daniel Dumbrill / Feb 9, 2022
My Response to CBC News:The National's attack on me and important lessons. In this video, I will look at footage of my original interview with the CBC's Steven D'Souza for their flagship news program "The National", and compare it against the final report that they produced. Luckily I recorded the original interview which allows me to demonstrate the kind of dishonesty and fraud that happens behind the scenes when outlets like the CBC build stories/narratives designed to misleading the public with. While the topics covered are China related, what is discovered here exposes issues that exist across the CBC's entire organization, and across the entire mainstream media industry. Join me as we get an inside look at how Western propaganda is made. Here is the CBC's original Report: https://www.youtube.com/watch?v=SJUu6... My original video meant to accompany the CBC interview, titled "Critical "Uyghur Genocide" Questions: A CBC Interview Follow-up" : https://youtu.be/O7IbsPFM2Xg Caitlyn Johnstone's article: https://caitlinjohnstone.substack.com...
https://youtu.be/QjDPYBRFA2w

Because of his integrity, knowledge, and ethics, Daniel Dumbrill is one trusted source for my mainstream information.

Kim Petersen is a former co-editor of the Dissident Voice newsletter. He can be emailed at: kimohp at gmail.com. Twitter: @kimpetersen.

U.S. has 940 times as high a death-rate from covid as China does.

In Search of Monsters to Destroy: The Manufacturing of a Cold War