Caleb Maupin explains the Ukraine situation, exposes the huge lies spread by the imperialist mouthpieces in the Western media

Analysis of the world-changing Putin speech and why it matters. Watch this video and cleanse your mind.

Published: February 23, 2022Last Updated on February 24, 2022 2 minutes read
HELP ENLIGHTEN YOUR FELLOWS. BE SURE TO PASS THIS ON. SURVIVAL DEPENDS ON IT.

The "Tankies" —the true socialists—were right all along about the Ukraine. Now the time has come for the gnashing of the teeth, the rending of clothes, and the hypocristical howls of liberals, rightwingers and naturally the fake left, not to mention the multitude of warmongering whores in the corporate media, all of whom, under cover of some vague progressivism (restricted to identity issues), still have the audacity to claim they support peace, freedom and true democracy.

One of the most important videos by Caleb Maupin on a topic that many Americans continue to misunderstand given the longstanding level of toxic misinformation. What is the Ukraine? Why did the Eastern regions peoples' republics—Lugansk and Donetsk— declare themselves independent from Kiev's rule after the US-supported coup in 2014? What is the probable future of Ukraine and these new republics? 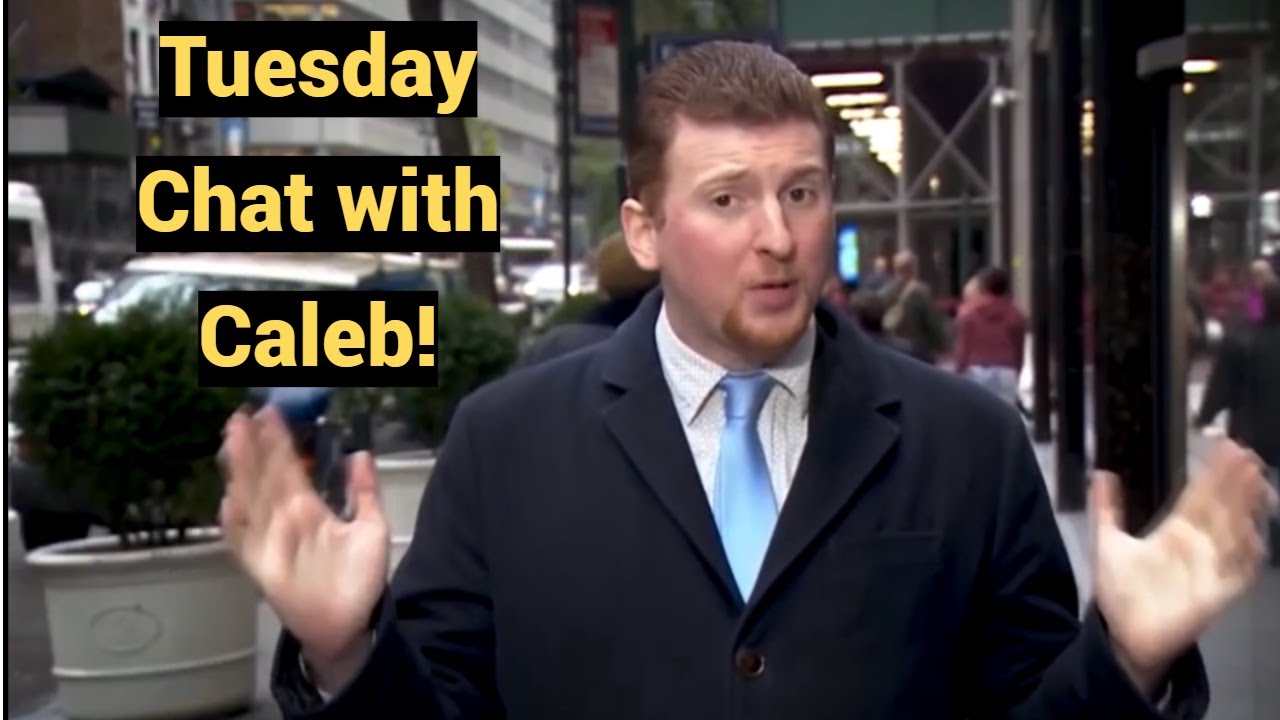 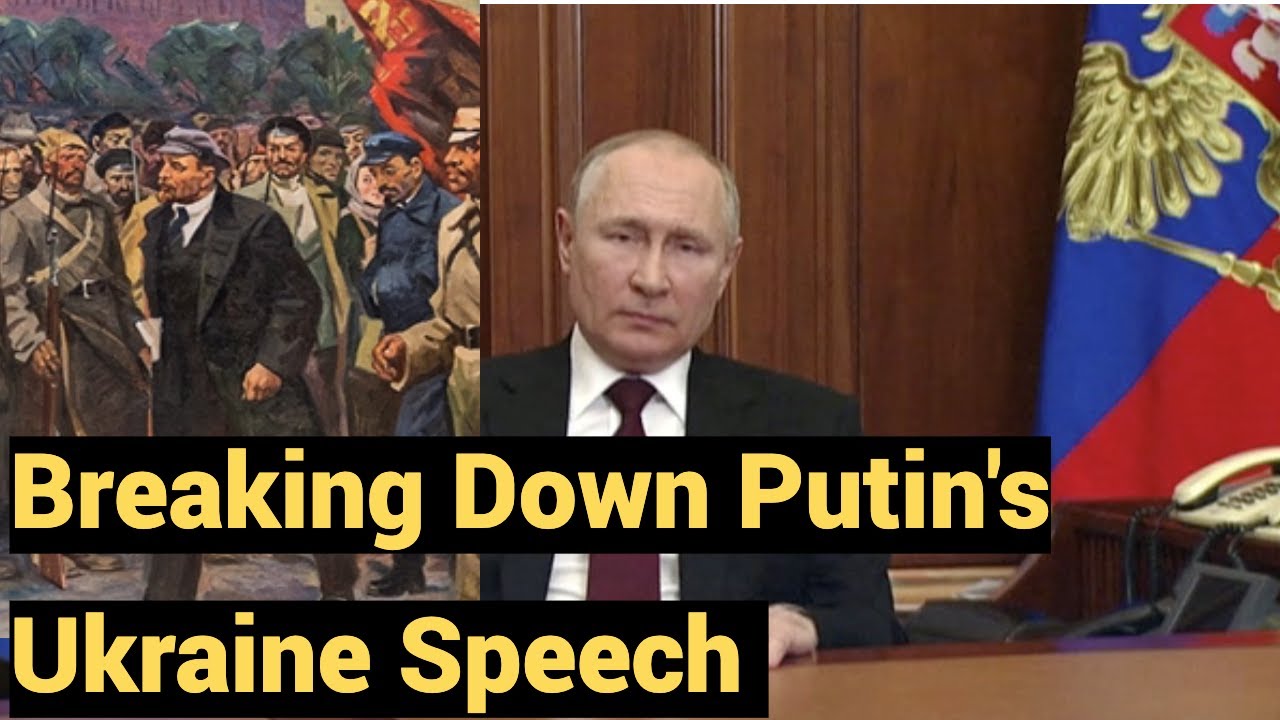 Below: Candidates to be defendants in a probable war crimes tribunal organised by Russia. (Who gave the West the monopoly to bring international criminals to justice?) 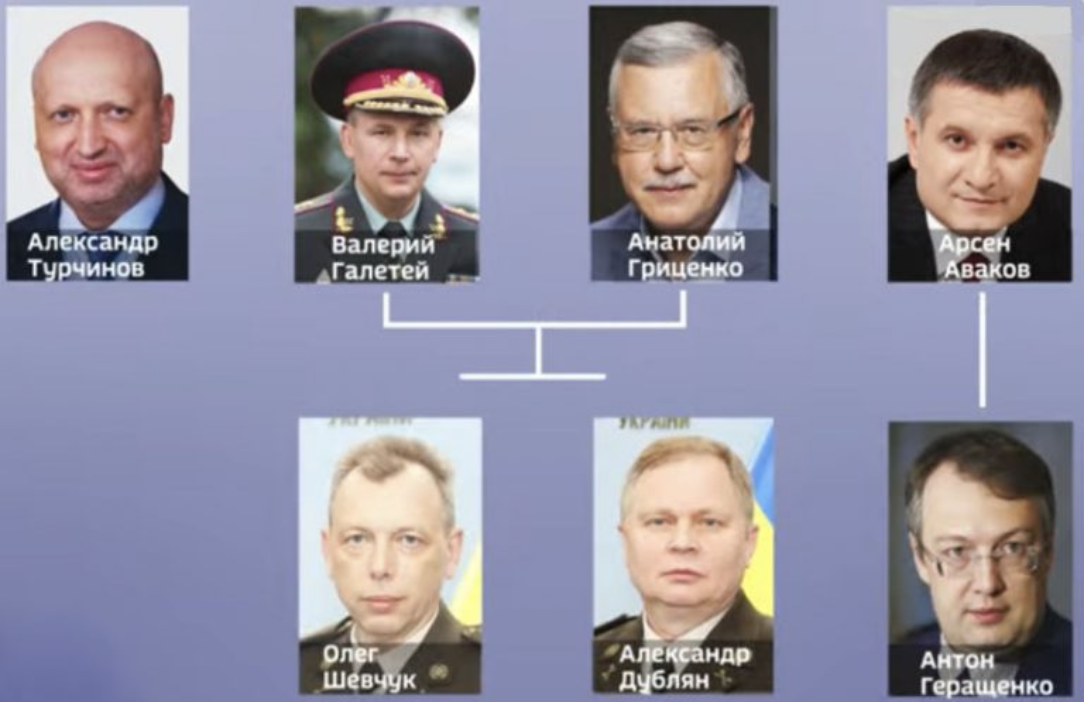 Russia is likely to prepare a War Crimes tribunal to punish those who ordered atrocities in the LDNR region and in Ukraine at large, and many of these men are liable to be indicted. 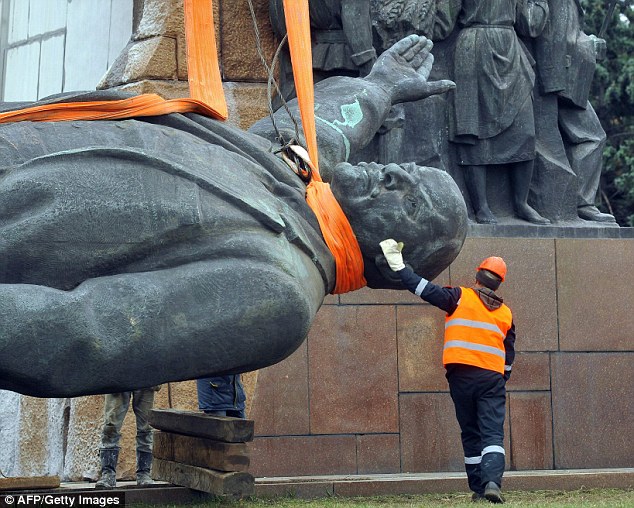 Ukronazis destroying Lenin statue. They have also destroyed many monuments to the liberating Red Army.

The US Outspends Russia 10X On Military, But They Are Equals. Why?