But the Western psyops managers keep on using it on gullible populations.

March 29, 2022
Please make sure these dispatches reach as many readers as possible. Share with kin, friends and workmates and ask them to do likewise.

Russia's Back Isn't "Against the Wall," and WON'T use "Chemical Weapons" 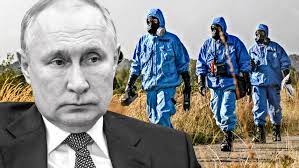 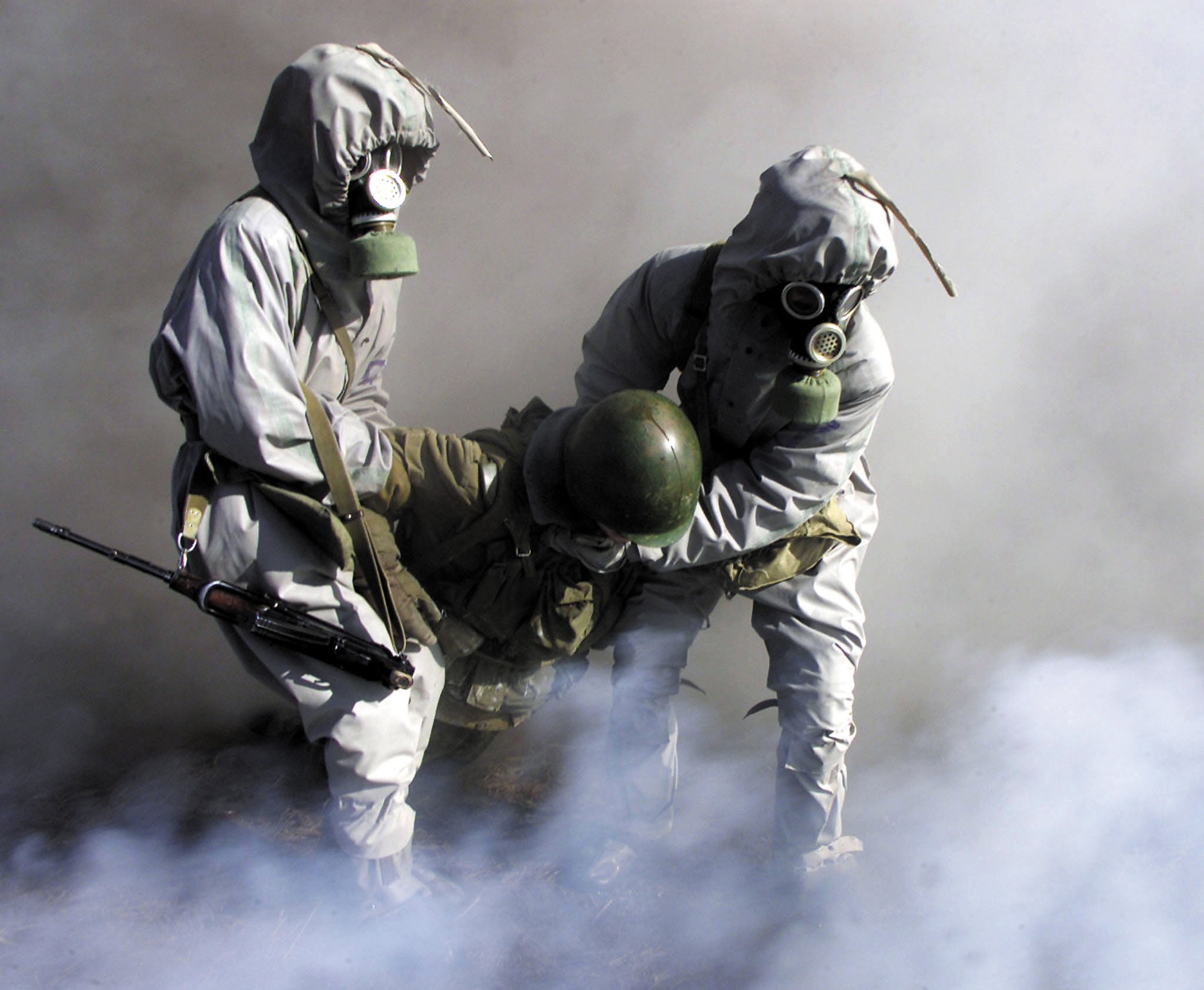 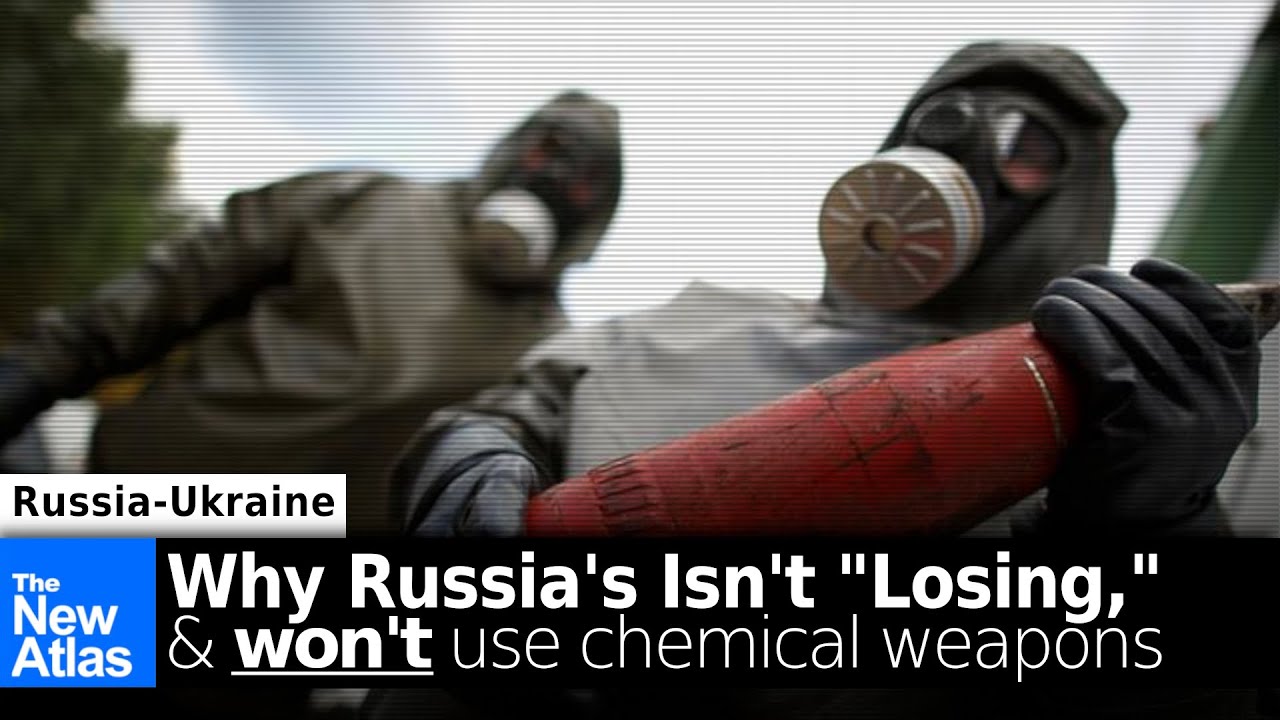 Brian Bertelic swiftly demolishes one of the West's most notorious lies, that of "Chemical Weapons" being used by Washington's enemies "when they find themselves against the wall."  Long used by the West in various theaters of war—Iraq, Syria, and now Ukraine—wars, incidentally, totally created by the US empire, Bertelic quotes from various impeccable sources, including studies done by the US Marine Corps, to push back against this longstanding fraud. Chemical weapons are not the horrific and effective weapons they are made out to be by politicians and the warmongering media.

The cultivated fear and revulsion the public has for "chemical weapons" has been cynically exploited disinformers as a key element in a false flag designed to permit the US empire to insert itself openly in any battlefield it chooses.

OFFICIAL PRECIS:
The US is once again accusing its adversaries of preparing to use “chemical weapons” after a string of notorious lies formulated to justify decades of American wars of aggression around the globe. However, even the US military itself admits that chemical weapons are far less capable than many think and conventional weapons are by far more effective - meaning Russia has no reason whatsoever to use these types of weapons when it has an overabundance of conventional weapons at its disposal. While the US claims Russia is seeking to use chemical weapons because its “back is against the wall,” this is also not true. Russia’s military operations in Ukraine are similar to those it assisted Syria in conducting in the retaking of major Syrian cities from 2015 onward.

These are videos made 3 times weekly (Monday, Wednesday, and Friday) published first for Platinum Sponsors and above as well as for supporters on “Buy Me a Coffee,” then made public later on in the week. Thank you for your support and making this work possible!

Russell Bentley: Rescue Mission to Ukraine – It Will Soon Be Over. “Russia is NOT stalled”.

And What About Those Biolabs? Stop the narrative I want to get off!