April 15, 2022
Be sure to circulate this article among friends, workmates and kin.

Tucker: "Elon Musk is putting everything on the line" 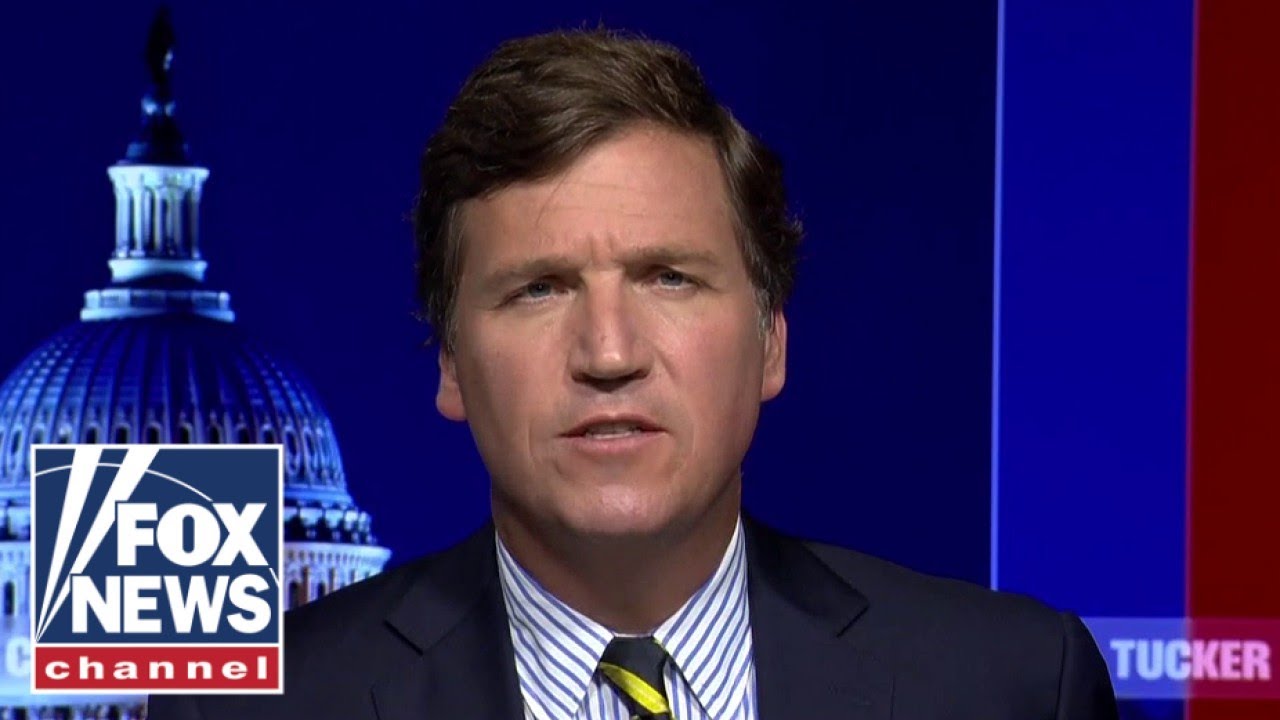 April 14, 2022
Few things underscore the complete erasure of clean and rational political life in the US than the hugely ironic fact that this supposedly proud nation, by self-designation the "exemplar" of global democracy, must now rely on an erratic billionaire to rescue its highly endangered (if not virtually dead) First Amendment.  And the danger—mind you—is not so much coming from native fascists as from simply deranged centrists—Democrats—the party of US liberaldom that likes to think of itself as the repository of everything that's decent and essential in life: freedom, compassion, egalitarianism, and the rest of the Marvel Comics fantasy values. It's therefore elementary prudence that, before we get really excited about this new white night, we remember that Musk is the same guy who very recently had no trouble proposing the outright theft of Bolivia's Lithium via a dirty coup d'etat.  In that regard—hate to tell you—he certainly sounds like simply more of the same. Keep your expectations low.

Day 50 of the SMO – are things becoming clear(er)?