The constantly (and prematurely) announced death of the Chinese economy

It's clear the Western media maggots are dying to shout that China is finished. But their wishful thinking and mutually-reinforced delusions does not make it so. 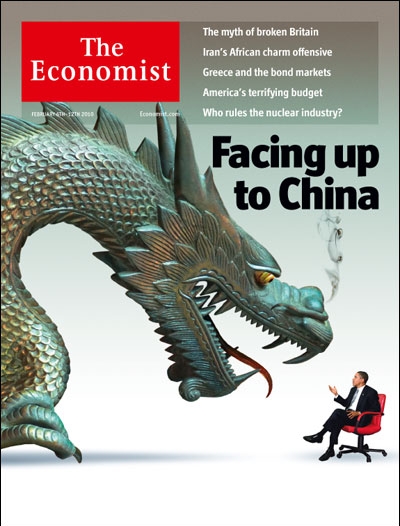 Most of the time, when China is not busy collapsing, she's a dreaded monster threatening the West. (Cover February 6th 2010)

They “predicted” the rapid collapse of the economy in China all the time, on average twice per year.

Three decades of lies about the Chinese economy. A modest sampler.

The pattern is quite clear, isn’t it? The ‘Hard Landing’ they were hoping for, never came.