SPECIAL DOSSIER—The blatant move against the First Amendment is giving Republicans some strong talking points, while more sincere critics on the left file a proper response.

May 3, 2022
Be sure to circulate this article among friends, workmates and kin.

At least for the moment, the bipartisan project (momentarily led by the Rrepublicrats) to muzzle the US population is hitting a bump on the road and causing even a bit of a ruling class fracas due to the Biden admin's oafish move to create a DHS department dedicated to "combat online disinformation", seen by many as a transparent attempt to really police free speech, which is totally unconstitutional.

This is being done because the empire is actually losing the battle of communications at a critical moment in its troubled history. Global capitalism simply cannot cope with the very issues it continually trigers:  economic immiseration for the masses and grotesque inequality; endless wars; an unstoppable ecocide, and, perhaps, the most politically flammable issue, incurable unemployment. This reality, inherent in capitalism, is now aggavated by the digital revolution, which has made a vast and growing number of workers superfluous.

None of these ills have a cure within the usual corporate policy playbook. Any bourgeois government that implemented real cures to such problems would liquidate capitalism itself. The crisis is further aggravated by the rise of peer powers like Russia and China, two truly sovereign nation-civilisations bent on a different and much more democratic path, and neither of which is willing to accept the US diktats any longer. In such circumstances, the only solution the globalists can see—besides enlarging their military footprint around the globe—is absolute narrative control. For an empire built on lies and shameless hypocrisy, this is now indeed indispensable. In any case, let's begin at the starting line. Meet Ms Jankowics, when she's not doing her audition for Mary Poppins, and the reaction she's getting to her narcissistic antics.—The Editor

Here's proof that the newly-minted "disinformation" bulldog is herself a serious disseminator of falsehoods. Everything she says here to a suitably sympathetic TV host is a lie.

Reaction on the right to Nina Jankowicz' appointment to DHS online disinformation dept, and tiktok video.

BUT, while the right, and some REAL people on the left (The Grayzone, Jimmy Dore, this publication, etc.), denounce this dangerous power grab by the woke imperialists, the pseudo left, comprised of pro-empire liberals like the folks at The Young Turks (TYT), run interference for Biden. Observe:

By TYT—
The Young Turks—a fake left outfit, and well funded by Democrat-leaning billionaires, joins the lynching mob and steps up to badmouth Tucker Carlson. The result, this video, with the message deviously delivered by an African American—
Tucker’s DANGEROUS Lies On Combating Disinformation 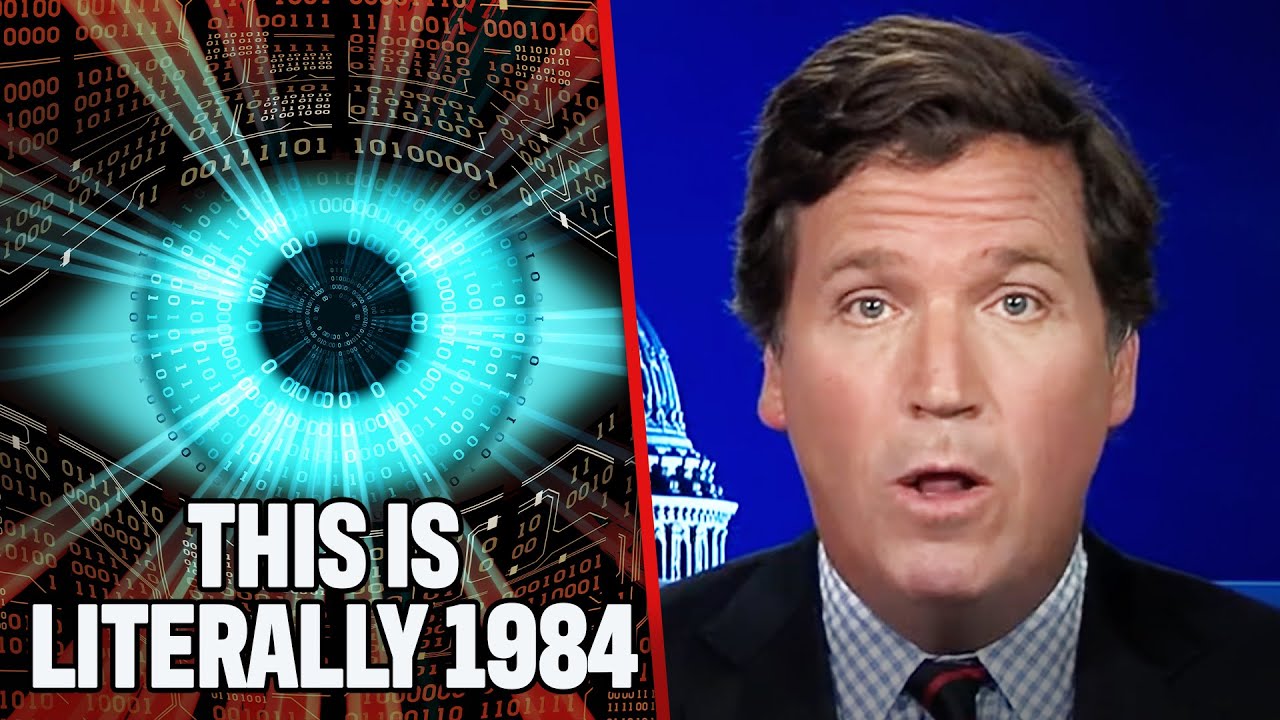 Apr 30, 2022
Tucker Carlson is at it again with his lying ways and his time he is inciting violence and fear-mongering over the Department of Homeland Security’s new Disinformation Governance Board. While the board claims to quell misinformation about the southern border and Russia cyber attacks, Tucker thinks the department is sending armed agents to hunt down anyone who “thinks the wrong things”, mainly people who don't like President Biden. Cenk Uygur, Jayar Jackson, and Francesca Fiorentini discuss on The Young Turks. Watch LIVE weekdays 6-8 pm ET.

[su_testimonial name="—The Editor" photo="https://www.greanvillepost.com/wp-content/uploads/2022/03/Screen-Shot-2022-03-08-at-5.30.06-PM.png"]As we have said numerous times, we don't agree with much of what Tucker says, his slanderous take on migrants, for example, his ignorant hatred for China, or other Trumpist tropes we can certainly do without. BUT, and this is a HUGE but, Carlson is also the ONLY figure in the mainstream media reaching millions of people, many critically working-class people, with a message of cogent denunciation of the corrupt status quo and the complicity of repugnant establishment politicos and media critters. Tucker is the only major voice standing up against the choir of warmongers in Washington, from the whores in the war lobbying industry to the whores in corporate media, and those sitting in Congress. Not only that, he is also the ONLY person with a big media platform to offer genuine voices of the left a venue for their viewpoints and analyses. In that sense alone, he is vital to the future of the First Amendment and the possibility of pushing back against the encroaching fascism.[/su_testimonial]

OK I have to admit I am really impressed with Fiorella, she does not back down, always seems to know exactly what she is talking about, and is a solid Left point of view. How does a lady that young get that well informed ? I am curious about her background and journey to today. Her co host is equally solid.