May 3, 2022 2 minutes read
Be sure to circulate this article among friends, workmates and kin. 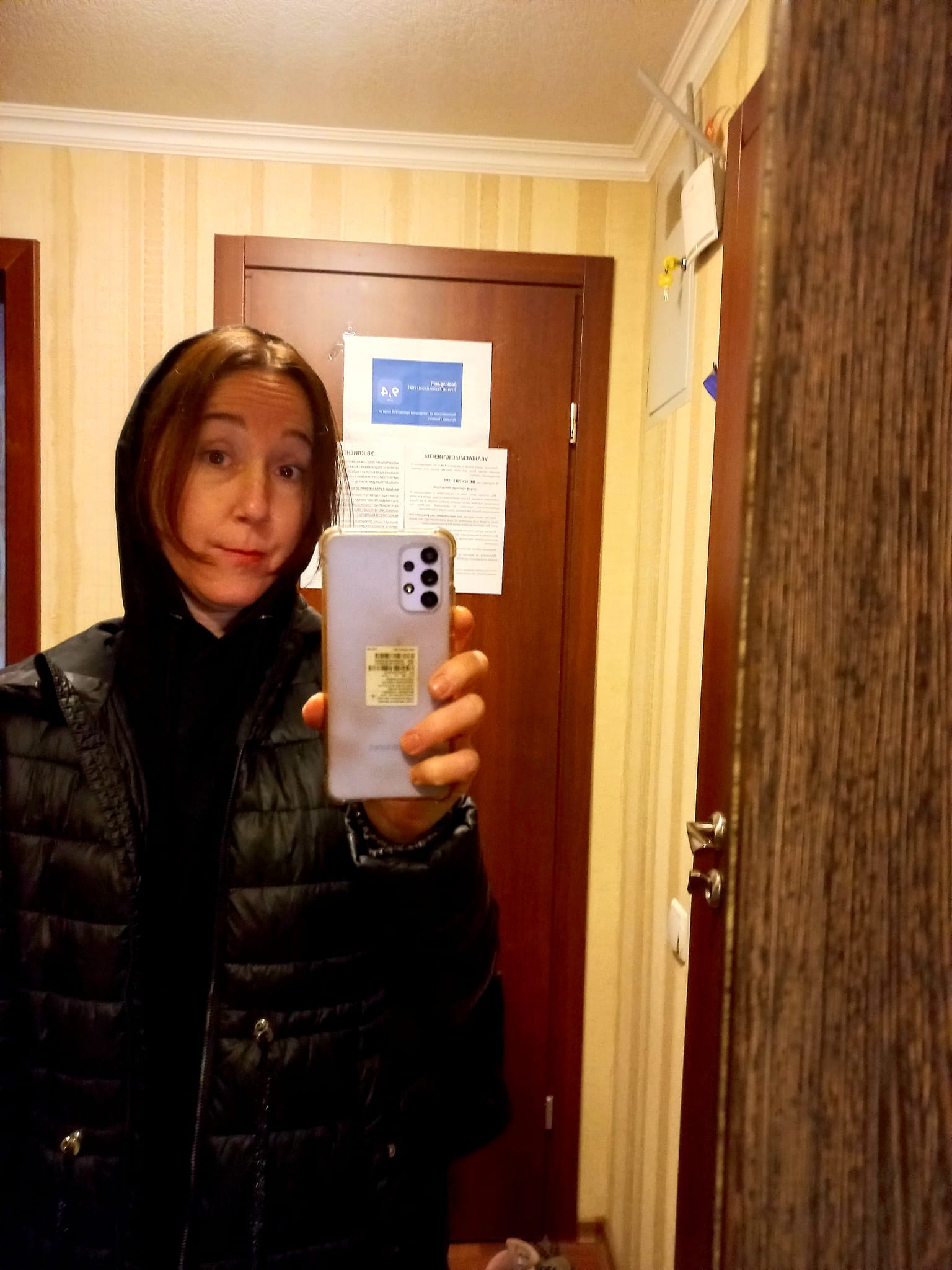 From my Donetsk rental (cheaper than the cheapest hotel---which was booked when I arrived).
By the way, water cuts every day in Donetsk from 7 or 8 am till around 5 or 6pm, sometimes earlier. This is, as I understand due to damage to the pumping station in the north, which I assume is likely due to Ukrainian shelling.
The people here are resilient and have adapted to life under 8 years of Ukraine's war on them. But, enough is enough, its time to restore stability...(and their water)
(Note: for me it isn't a big issue. In the 3 years I lived in Gaza, power was out for 18 or 20 hours every day, meaning water wasn't pumped, meaning...no showering, washing, flushing, etc.
https://ingaza.wordpress.com/.../observations-from.../|
In Aleppo on one of 4 of my 2016 visits, I stayed in a dear friend's apartment, for which I'm extremely grateful. There was no water either, thanks to terrorists', and I "bathed" with wet wipes--which many in Gaza would be grateful to have, actually.)
When you next experience a brief power outage, please think of the people in Gaza, Yemen, Syria, the Donbass republics...

Here in the midwest USA life on the horizon is looking equally perilous and fragile. It is no longer wise or possible to take anything for granted. Power outage across the entire nation can happen at any time, the next solar flare which matches our rotation, predicted I read in 2024, was very close in 2022. US leadership seems impervious to reality and Hell bent on nuclear exchange with Russia. Then we all die. and that might ultimately be kinder than the inevitability of accelerated climate change, should it come to be as many in related sciences predict. We see… Read more »

Thank you for your magnificent and brutally honest assessment of what the “Great Ole USA” is and probably always was. Most inspiring. This insanity on steroids, maintained by outrageous amounts of hypocrisy and lies, and fed hourly doses of innocent blood must be defeated, it must stop, for the rest of humanity to finally emerge from the grip of what is in essence a death cult created by the worship of systemic selfishness larded with plenty of self-administered imbecility.