Home AMERICAN BRAINWASH Caleb Maupin: “The left’s approach to the masses is wrong and self-defeating”. A new vision is indispensable.

Caleb Maupin: “The left’s approach to the masses is wrong and self-defeating”. A new vision is indispensable.

Time to rethink our tactics and strategies, says Caleb. And he's right. 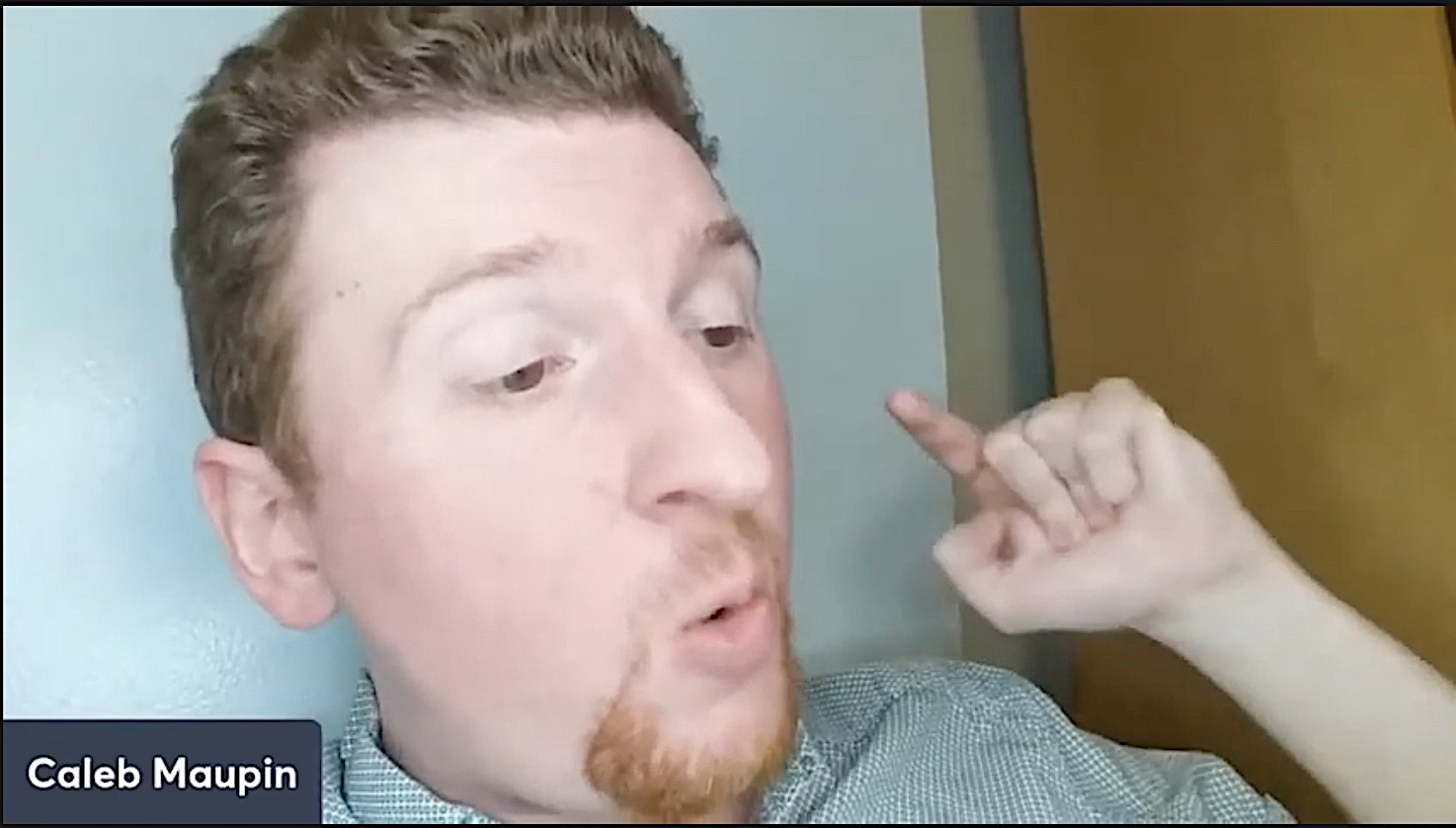 Last Wednesday, 4 May 2022, Caleb Maupin filed what is surely one of his most important chats, covering, as usual, a variety of topics, but the outstanding part comprised a couple of subjects rarely discussed with such honesty and lucidity, namely, the issues that define what is being "on the left" in the US, and the urgent need for a completely new approach to regain relevancy. Up to this point, says Maupin, the Right is eating our lunch. While the left has spent much of its political capital on what he defines as depressing and even pessimistic "causes" (abortion rights, overpopulation, anti-imperialist struggles, environmental destruction, etc.), all of which are valid and even urgent, Maupin notes that they also usually trigger a negative reaction in the working class, thereby opening the door to the Right, with its misty-eyed hymns to family, patriotism, praise for the invididual, "democracy", "freedom", "free enterprise", and so on. That the right is and has normally been full of it by courting the US population with "exceptionalist" and delusional tropes is amply documented, but their hypocrisy does not seem to dent their appeal, because, after all, they talk about optimistic and even inspiring themes. This means that we need to re-start this buggy at the foundation, with causes and approaches that do not immediately turn the working class off. Some will say that this smacks of right opportunism, a classical deviation, but I agree with Maupin. Something has to be done to correct a course that is leading the true left to oblivion in the USA. Good Marxist analysis is about honestly and objectively analysing what the actual situation is, not what we want it or imagine it to be. Furthermore, these issues—most if not all of them—are NOT mutually exclusive; they belong in a seamless, revolutionary continuum. For example, in the abortion debate, we could ask, why is it that abortion rights is embraced with fervor by many women in the upper-middle class but often rejected by poorer women? Why are unwanted pregnancies a far more common occurrence in the working class? The answers lie in class analysis, in the totality of the existing conditions that define the lives of poorer women in the US—whether black, white, or zebra. So, understanding, for example, why poorer women are captured by the fundamentalist anti-abortion movement leads to a variety of insights into culture and class, including a radical analysis which yields far more productive approaches to this issue than outright condemnation.

The second important topic illuminated in this chat was the Gorbachev-induced implosion of the Soviet Union and its highly destructive repercussions on the US Communist Party, the role of its leadership in this period (i.e., Gus Hall, Angela Davis, etc.), and how that impacted other formations on the left. The chat later clarified another aspect of importance to all leftists: the meaning of "sectarianism" and "tailism" in actual practice. It's noteworthy that these words are confusing or simply not on the lexicon of many people who see themselves as seriously progressive. Yet they are important concepts, discussed by almost all great socialist leaders: Marx, Engels, Lenin, Mao, Ho, Kim, Fidel, and so on. Incidentally, while discussing the overthrow of the Soviet Union by the Gorbachites and their Western allies, Maupin also recommended a book I also endorse as simply excellent on this topic, Socialism Betrayed: Behind the Collapse of the Soviet Union, by Roger Keeran and Thomas Kenny.—PG