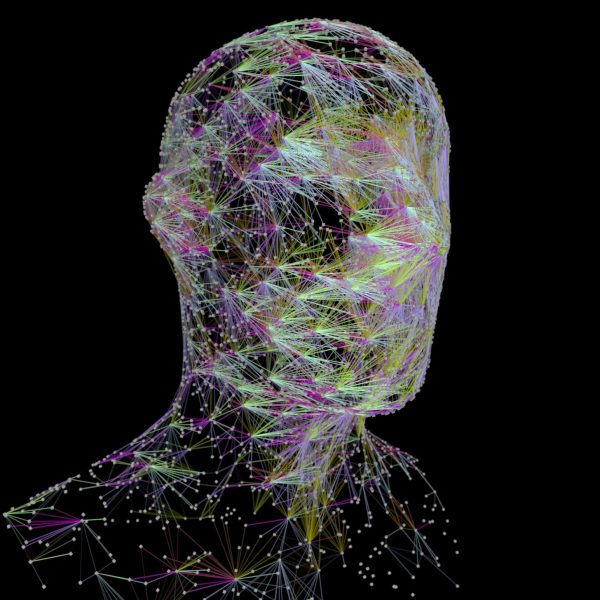 The thought-trap that western elites have got themselves into over Russia and Ukraine simply becomes more self-entangled with every day that passes.

Not only do they have utterly blind eyes in regard to the strand ends of the web they are constantly weaving around their minds, they clearly have zero interest or investment in seeking them. Their business is involved only in reflecting their own obfuscations concerning Ukraine endlessly until ultimately they trip up in their blindness and fall to their long-delayed fates.

There is no incentive whatsoever in trying to undo and disentangle the ties that bind them to the continual arrant nonsense and deceiving pseudo-reasoning they trot out day after day. To do so is to venture into an inspection of all their convoluted delivery of endless tall tales and the very telling signs of their gross incompetence. What good would THAT do them? To put their hands up and say “Mea culpa…. we were all simply reflecting and supporting each other; group-thought delusions rather than confronting unpalatable truths.” How would that go down do you think? I agree. To howls of anger and calls for their heads on plates.

So the insane masquerade goes on, incorporating reasonably sound minds into this mindless cabal as they go, who are subsequently encouraged to get just as mind-addled as they are.

Everything any westerner is hearing on their mainstream news channels about Ukraine is composed of this mind-bending distortion of reality, each talking head is delivering what they think they are there for which is some PR boost for Ukraine no matter how far-fetched or delusional it may be. They know how to dress it up to sound so it sounds plausible but in reality, it is as useful as vinegar in a cake mix.

As George Carlin once memorably said, “It’s bullshit folks… and it’s bad for you.”

But these elite bozos, the politicians, the EU commissioners, the pundits, so-called observers and commentators, they all know the score, on which side their bread is buttered and so forth. To make a shekel or two they must play the game, lie their heads off and sound as if they are intoning Holy Writ. It’s required. I am sure they complain to their wives, mistresses, husbands and gigolos about it nightly, that there is no way out for them. The fix is in. Their mouths flap like those of automatons and they whirl round the same circular track of mass deception on Ukraine day after deceiving day.

U.S. & EU Set to Spend Hundreds of Billions of Dollars on Ukraine