May 21, 2022 2 minutes read
Be sure to circulate this article among friends, workmates and kin. 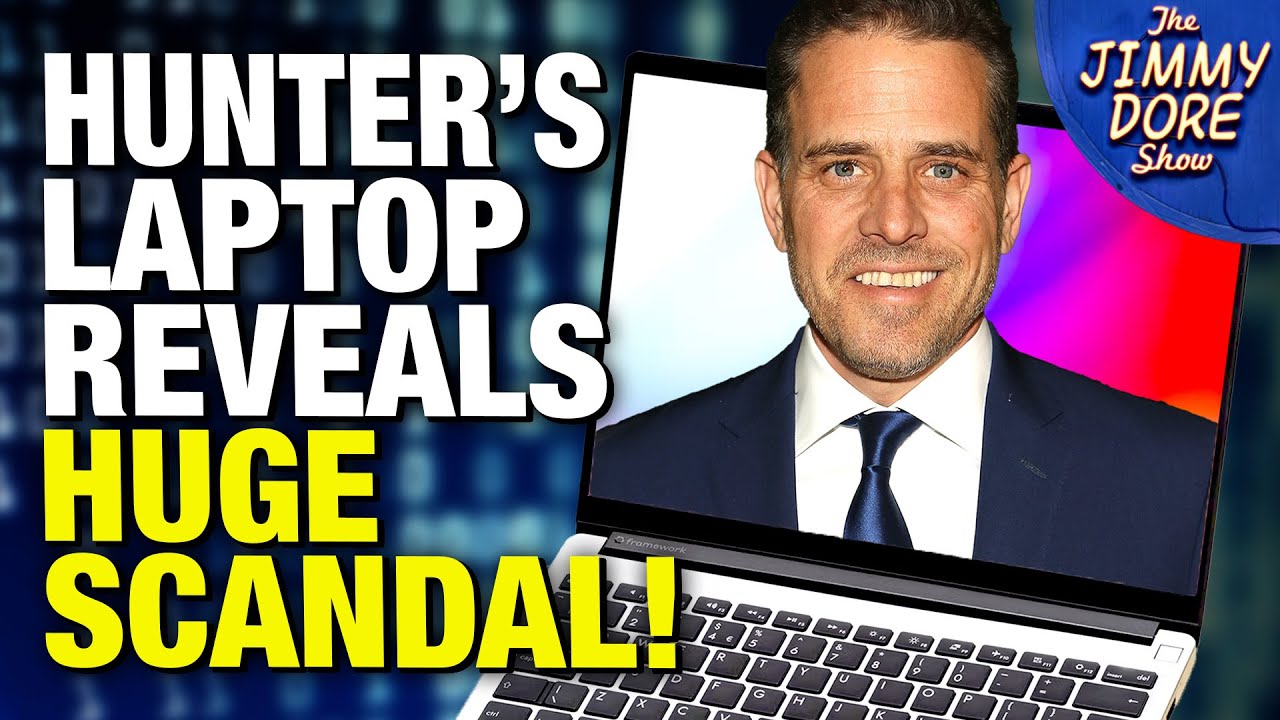 NBC News has conducted a detailed analysis of the Hunter Biden laptop, which was once derided by mainstream news outlets as a “classic example of Russian misinformation,” offering further description of the President’s son’s business interests in China and Ukraine. Biden apparently earned more than $11 million between 2013-18, much of which was frittered away as a result of his spiraling drug abuse. Jimmy and Pulitzer Prize-winning journalist Glenn Greenwald discuss the truly scandalous way intelligence agencies and mainstream and even independent media outlets worked together to quash the Hunter laptop story prior to the 2016 presidential election.

Is Andrei Martyanov right in his...