Home ANTI-IMPERIALISM FIGHTERS The WW III that Biden and All Other Neocons Are Leading U.S. Toward

The WW III that Biden and All Other Neocons Are Leading U.S. Toward 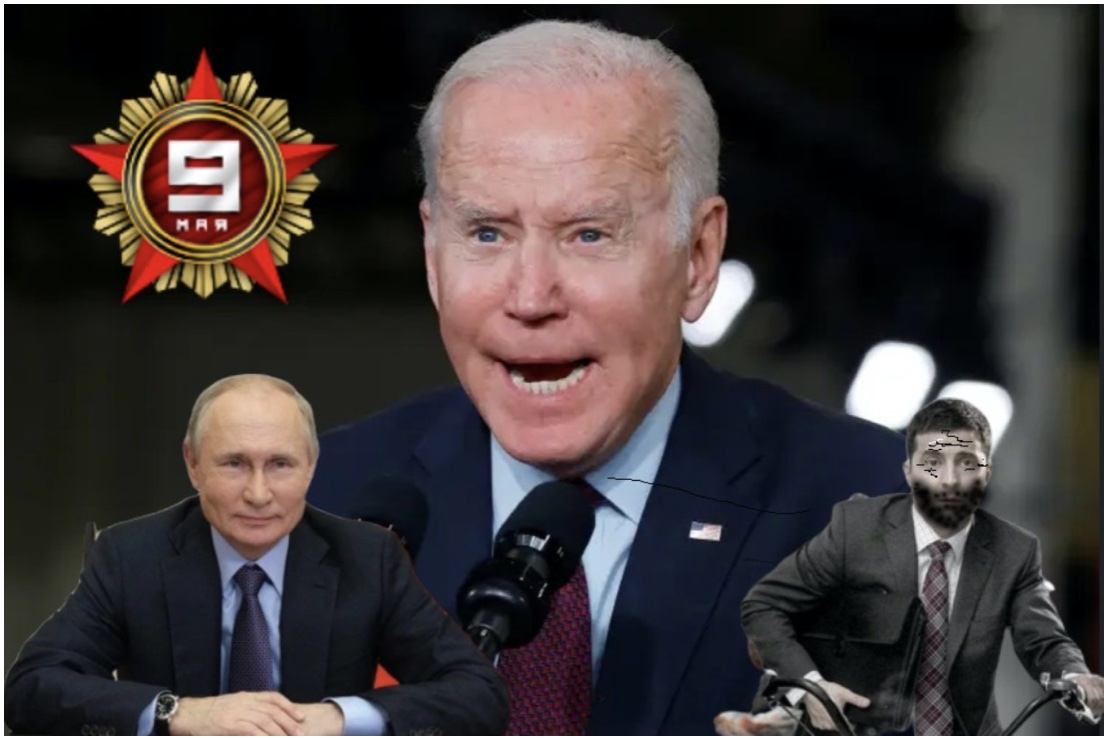 The intensely neoconservative U.S. President Joe Biden is leading the world into a World War III against both Russia and China, but despite the U.S. spending annually around half of the entire planet’s military expenditures (not only in its ‘Defense’ Department but in its Treasury Department and other Government agencies), America is actually inferior to both Russia and China regarding leading-edge geostrategically crucial technologies of both nuclear and laser weapons, and is getting farther behind each year, because for both Russia and China their own national sovereignty is what their enemy, the U.S. Government, aims to conquer, whereas no one poses a threat to the U.S. Government’s continuing rule over its own people (it becomes increasingly a police-state).

The U.S. Government is the only and supreme champion of sanctions and coups and invasions for regime-change producing the creation of new vassal-nations throughout the globe, whereas both Russia and China must protect themselves from that or else become themselves new U.S. vassal-nations. So: they are laser-focused on NOT allowing America to grab their nation. Truly, for them, this is an existential issue, NOT a matter (such as is the case regarding the U.S. Government) of growing to become the world’s first and only all-encompassing global empire (a luxury that only America’s billionaires, who control the U.S. Government, require). This basic distinction is the reason why whereas the U.S. has over 800 military bases spread throughout the planet, Russia and China are concerned ONLY about not allowing U.S. forces to be based so near to their borders as to enable a U.S. missile to annihilate their capital’s command-and-control within less than ten minutes and so to enable the U.S. Government to grab control of them so fast that the targeted nation’s (Russia’s and China’s) retaliatory weapons won't be launched in self-defense.

Consequently, for example, the geostrategically-focused CRUX youtube site headlined on May 23rd “Why The World Fears Putin’s ‘Flying Chernobyl’ Nuclear-Powered Cruise Missile”, and reported on Russia’s emerging “Buravestnik” nuclear-powered nuclear-warheaded missile that will be able to avoid all known types of anti-missile detection and tracking technologies and that will be able to fly for any distance because of its nuclear fuel. Though that pro-U.S.-Government, anti-Putin, CRUX-produced video says “Experts have underlined the threat that … this weapon may pose to the environment and human health” due to radioactive waste that's released into the air during its flight, because there is no space inside the missile to store waste, even America’s National Defense magazine has admitted that “the amount of nuclear waste that this will produce is very tiny, … basically negligible,” which is hardly what CRUX headlines it as being — a “Flying Chernobyl.” CRUX went on to say, “Experts say that Putin’s Cold War mindset has normalised the development of such doomsday weapons.” It’s all regime-change-in-Russia propaganda.

In other words: the neocons’ aim to destroy Russia so fast that Russia won’t be able to destroy America in retaliation, is hogwash that’s probably funded, ultimately, by corporations such as Lockheed Martin, whose sales are exclusively or mainly to the U.S. Government and its allied governments (vassal-nations), which U.S.-and-allied weapons-making firms’ stock-values have soared ever since the end of the Cold War in 1991. It ended only on Russia’s side in 1991, but this supercharged it on America’s side.  This unleashed a solely military-industrial-complex-controlled U.S. Government, which demands an ever-increasing percentage of the U.S. Government’s expenses to go toward its military, which, nonetheless, is privately owned and controlled; and its profits have soared.

REPORT: US To SINK RUSSIAN Black Sea FLEET Around Ukraine