The tragedy for the world is that CBS is no different than the rest of its abject colleagues. They are all presstitutes in the service of the imperial oligarchy.

May 29, 2022 6 minutes read
Please make sure these dispatches reach as many readers as possible. Share with kin, friends and workmates and ask them to do likewise.

As if the American empire gave a hoot about the lives of children it destroys on all continents. The object in these stories is to cast aspersions on—tarnish—the well-earned victories of Washington's enemies. Throw a veneer of shame on them. They did that with Aleppo, and many other hard-fought victories of the heroic Syrian army and its allies. When suitable witnesses are not found, they simply stage a particular sob story using actors. Ask any of these corporate journos if they know who was the girl who, in 1990, told a Congressional committee that the Iraqi soldiers were taking babies out of incubators and letting them die on the floor...(See the addendum below for the answer). 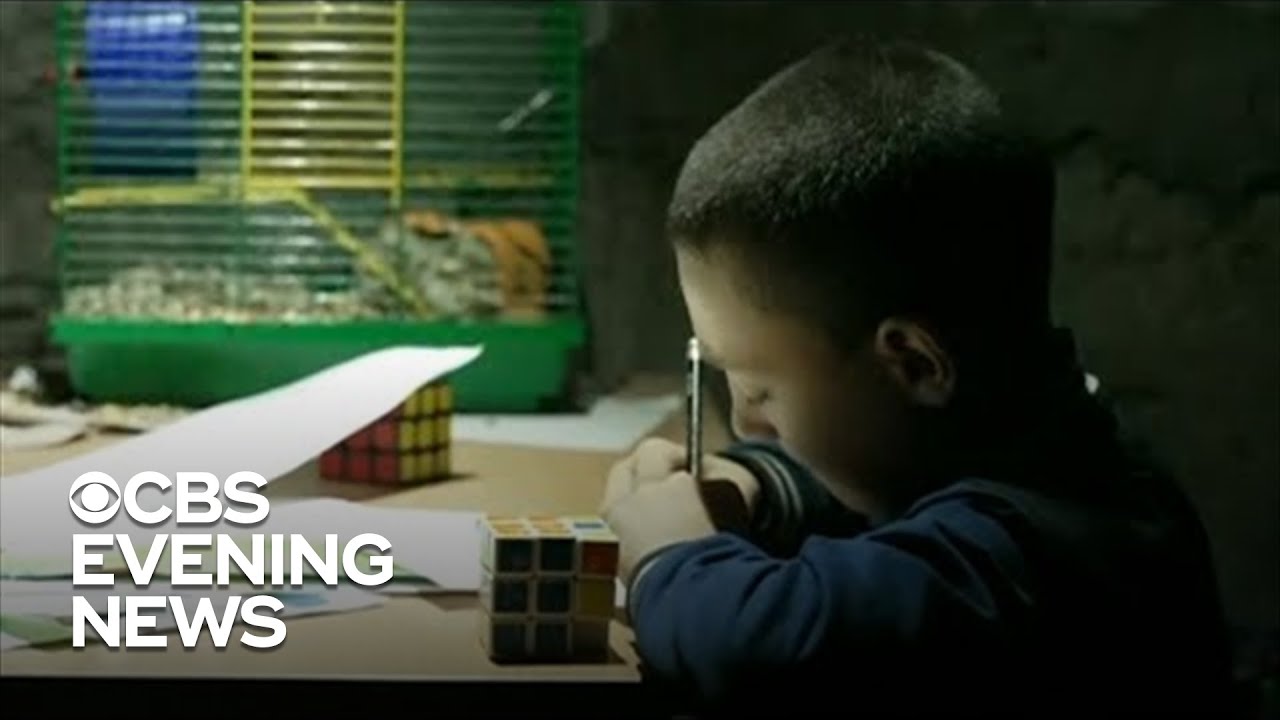 An 8-year-old boy who has sheltered in a basement with his mother since Russia invaded Ukraine is too traumatized to talk about the war. He used to draw pictures of sunny skies and happy homes, but now draws only monsters and tanks. Debora Patta has more.

NOTE: For her work at CBS, Norah O'Donnell earns an annual salary of $8 million. It sure pays to front for the ruling mafia.

Both wars on Iraq by the Bushes were sold on the basis of cynical lies. 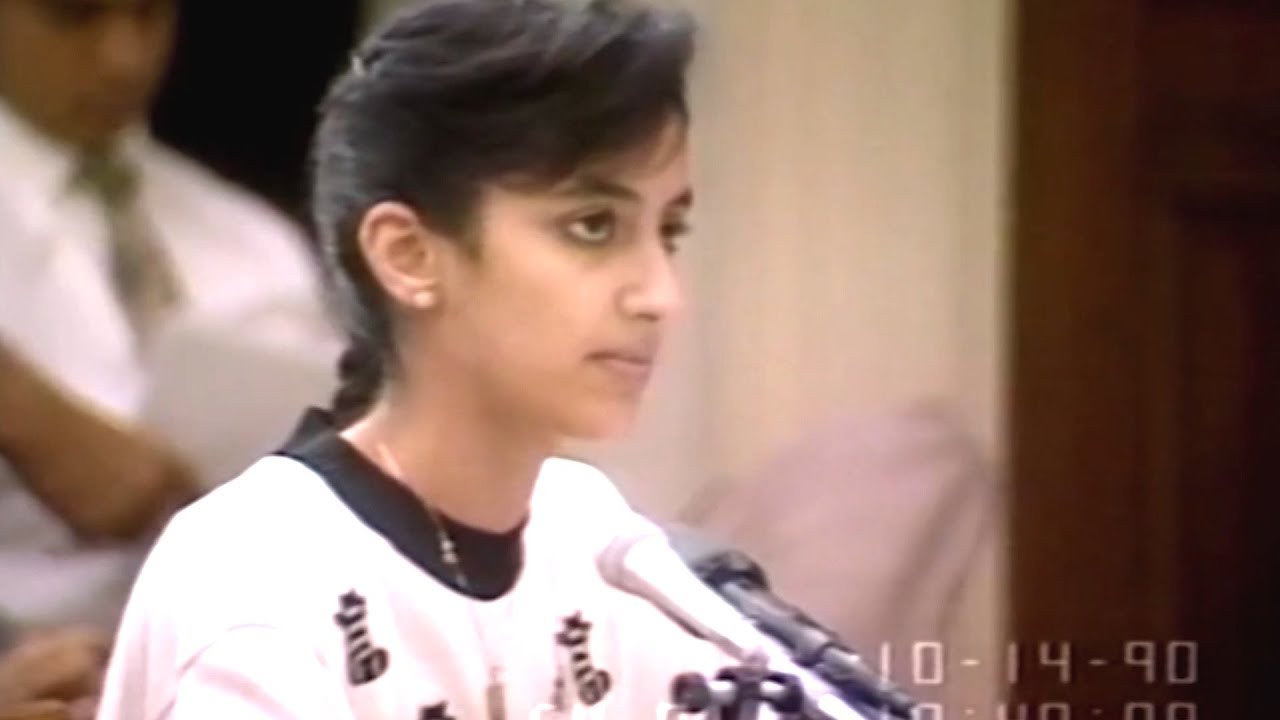 Dateline: Dec 5, 2018
https://democracynow.org - As the media memorializes George H.W. Bush, we look at the lasting impact of his 1991 invasion of Iraq and the propaganda campaign that encouraged it. Although the Gulf War technically ended in February of 1991, the U.S. war on Iraq would continue for decades, first in the form of devastating sanctions and then in the 2003 invasion launched by George W. Bush. Thousands of U.S. troops and contractors remain in Iraq. A largely forgotten aspect of Bush Sr.'s war on Iraq is the vast domestic propaganda effort before the invasion began. We look at the way U.S. media facilitated the war on Iraq with journalist John “Rick” MacArthur, president and publisher of Harper's Magazine and the author of the book “Second Front: Censorship and Propaganda in the 1991 Gulf War.”

For the full story:

And here's Vice News, a CIA asset, pretending to tell us the truth about life in Syria. Our editorial commentary is in red bracquets. 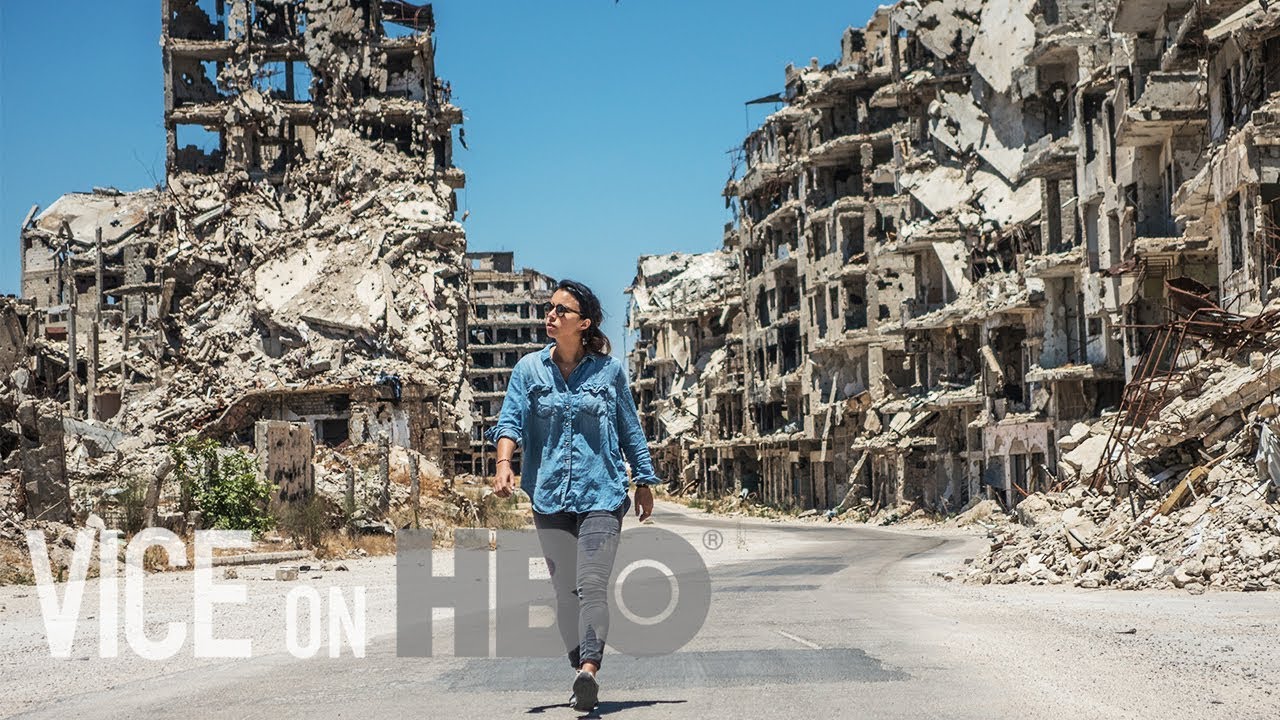 Six years of civil war has left most of Syria, a country once known for its ancient cities, in ruins. [They don't have the decency to tell you this is a regime-change operation manufactured by the US and its allies.] On the battlefield, Syrian dictator [They never miss a chance to call Pres. Assad a "dictator", but they won't call any of the Gulf despots allied with Washington a "tyrant"] Bashar al-Assad’s forces continue to fight a loose, and increasingly diminished collection of anti-government rebels. While in the country’s east, coalition forces have crippled a once fearsome ISIS, driving the group from its strongholds. [Vice News again lies by omission. ISIS is an offshoot of Washington's instigated regime-change operations in the Middle East, and continues to enjoy its support. It was Damascus' army and its allies—Hezbollah, Iran and the Russians —who turned the tide against Washington's head-choppers.] War continues to rattle much of the country, and peace remains a notion far off in the distance, but one thing has come into focus with each passing day: Assad isn’t going anywhere. To see what life is like under Assad’s rule, VICE News sent Isobel Yeung to Syria just as the final bombs were falling over Aleppo.

I am not a huge fan of media whores. But it is good to know what is happening there.