Home AMERICAN BRAINWASH What Happens To Europe When Russia Wins, and Why There Will Be No Peace Agreement

What Happens To Europe When Russia Wins, and Why There Will Be No Peace Agreement

Moscow can't allow a sovereign Ukraine to exist, says the author. Because if they do it will be quickly infiltrated again by fascist and NATO minions.

June 5, 2022
Please make sure these dispatches reach as many readers as possible. Share with kin, friends and workmates and ask them to do likewise.

What Happens To Europe When Russia Wins 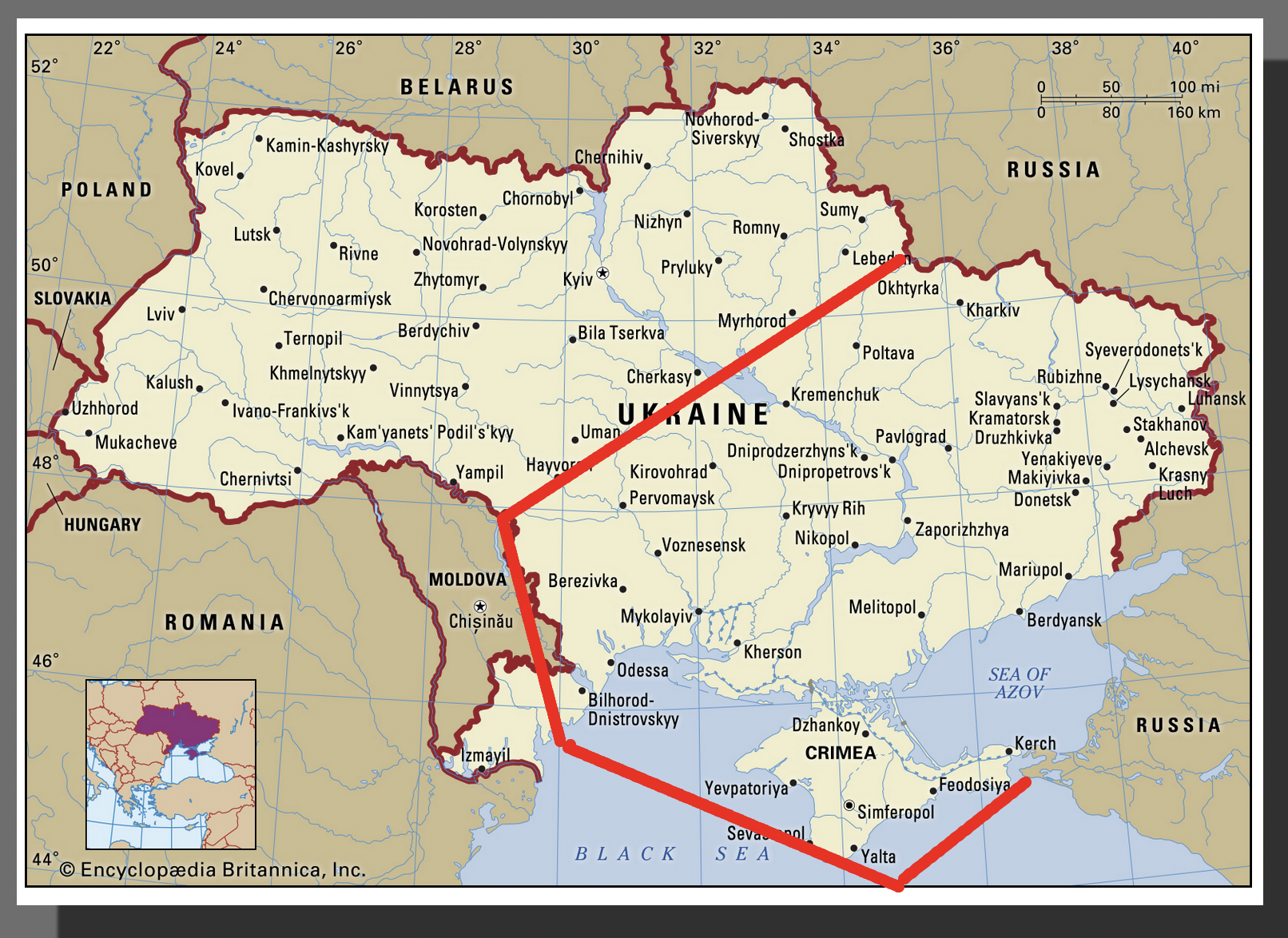 After the war, the SouthEastern part of Ukraine is likely to end up completely absorbed by the Russia Federation, as the population is ethnically Russian and will probably vote in referenda t join the Russian Federation. The area delimited by the red line may comprise additional territories under direct Russian control. 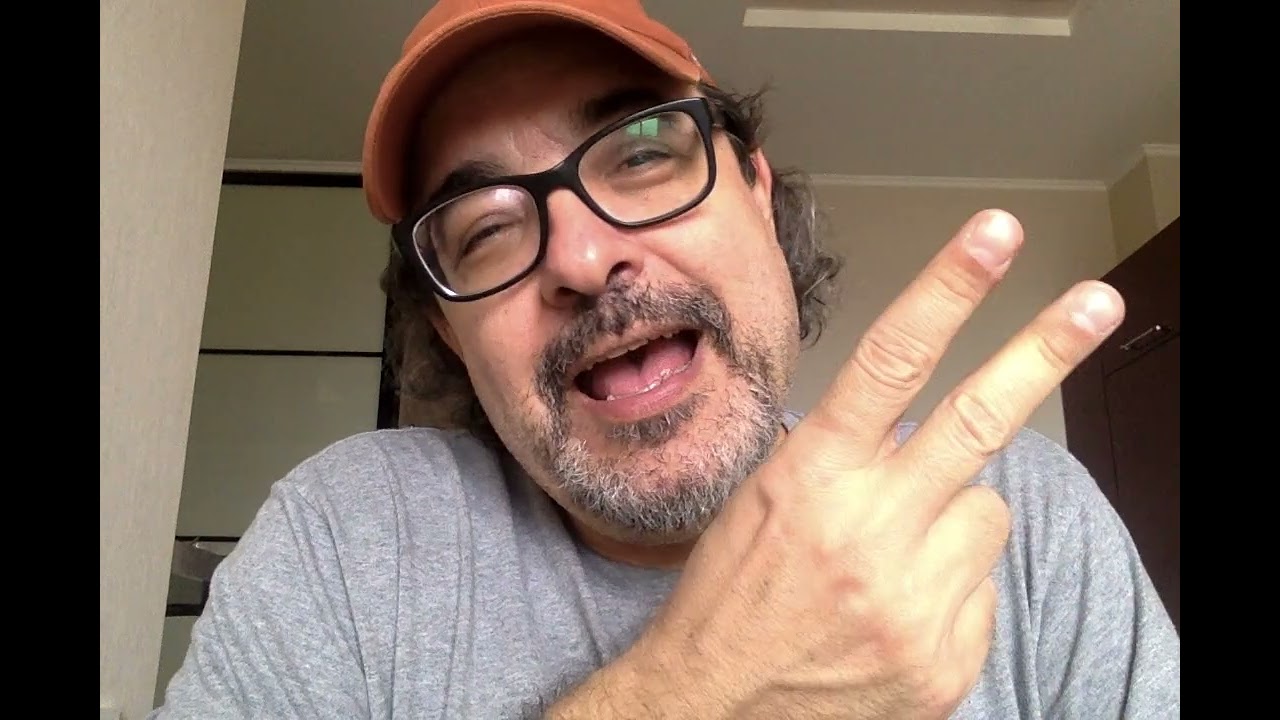 Russia can't allow the Ukraine to exist as an actual sovereign nation, warns Gonzalo Lira. To do so would only guarantee that the SMO was for naught, as the Nazis and NATO would be back in a second to infest the nation again, forcing yet another war on Moscow, a conflict perhaps a great deal more dangerous than the current one.

There Will Be No Peace Agreement 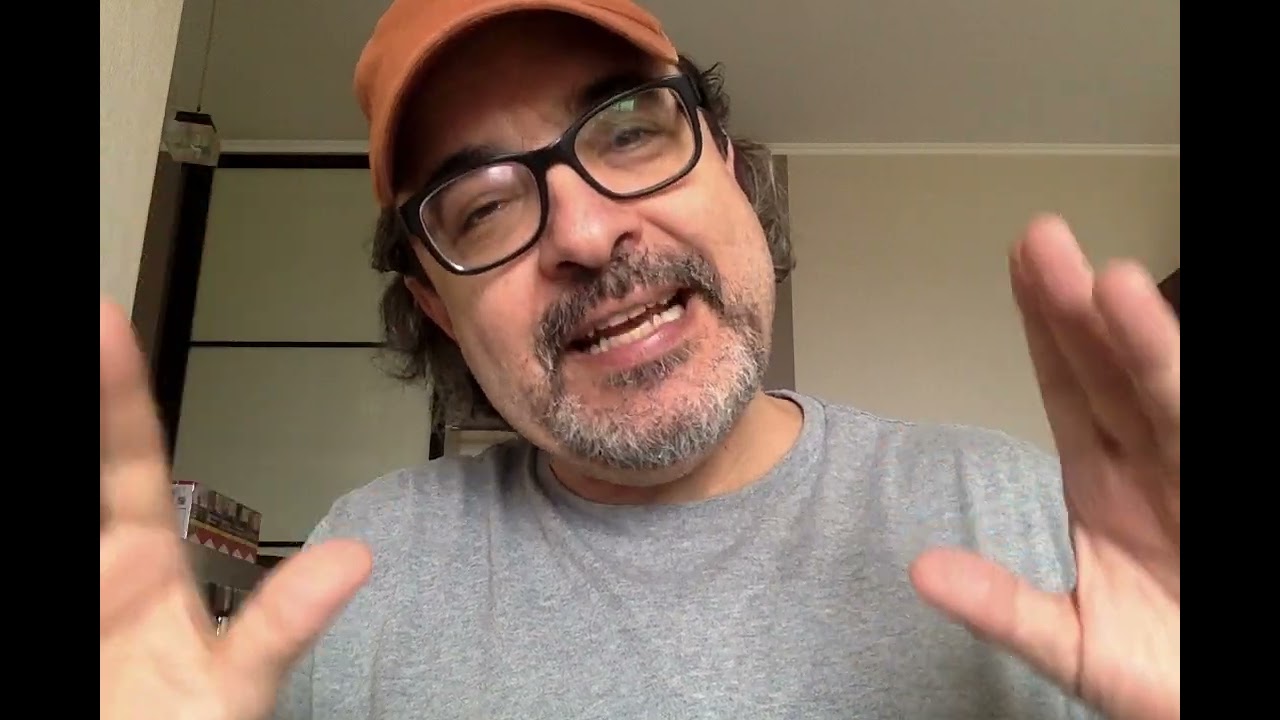 Nikolai Patrushev: Truth Is on Our Side – About the Timing of the Special Operation

The prime directive of Russia is to defeat Nazism. The last time, they went for unconditional surrender, which was unfortunately secretly sabotaged by the West. They won’t make the same mistake this time.

How Russia Can (And Will?) De-NATO-size Europe

In a video published yesterday Gonzalo Lire, currently under house arrest in Karkov, is asking a very interesting question:

What Happens To Europe When Russia Wins? (vid)

Lira states, and I agree with him, that Russia will win the war in the Ukraine, take the south and east to likely create a new country and leave the rest of the cadaver for Poland, Hungary, Romania, and Lithuania and others to feast on.

The U.S.-controlled NATO will still be there. It is practically guaranteed that the U.S. will use it to push for revenge for the loss of Ukraine. This will be done by a steady buildup of troops and long-range missile capabilities along Russia’s Nordic and Baltic borders and additional naval threats in the northern Arctic as well as the southern Black Sea. Some ten years from now the U.S. would be able to again try to wage a big (proxy) war against Russia. Then with a decent chance to win.

No negotiations or peace agreements will prevent that. The U.S. is famously non-agreement-capable (недоговороспособны). It has broken ALL promises and agreements it has ever made with Russia.

The answer, says MoA lies in sanctions. Russia is the world’s main autarkic nation, rich in key products the world, and especially the EU countries desperately need, else their economies will implode, hunger and cold will follow, and huge political turmoil will emerge across the continent. Indeed, says, MoA, ignoring Russian sanctions can bring a Europe-wide rash of regime-change, with little or no need for a Russian brand of “color revolution”.

So Russia can use a variety of sanctions to bring Europe to her knees (or senses), without the necessity of arms. The ultimate aim, he notes, is that Europe will have to be deNATOised. This will of course require a new breed of leaders. MoA is trusting that Europe will finally move to play realpolitik, putting its needs above any ideological ties with Washington, a less than exemplary ally.

MoA further asserts that, “Russia’s leaders now have a once in a century chance to achieve those aims. They will be condemned by their compatriots if they refrain from doing so. The U.S. has no way to prevent or counter a Russian sales boycott and its consequences.” I could not agree with him more. Calibrated Russian sanctions is now simply essential. But they must be applied when the vital changes have been effected, not sooner than that. Else, we are looking at a recurrence of the Western deadly disease.