June 10, 2022
Please make sure these dispatches reach as many readers as possible. Share with kin, friends and workmates and ask them to do likewise. 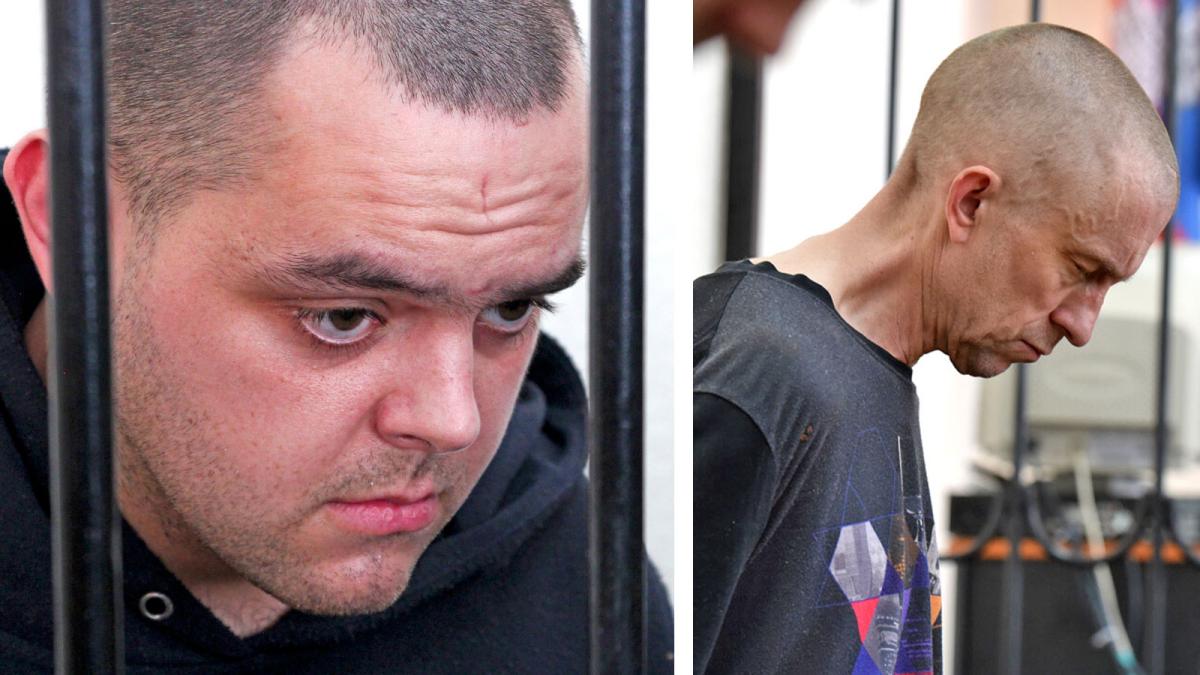 British mercenaries Aidan Aslin (l) and Shaun Pinner. They thought they were on a safari to hunt Russians. Now reality punched them in the face.

Shaun Pinner, a British citizen who fought with the Ukrainian forces and was sentenced to death on Thursday by a court in Donetsk, has issued a stark warning for all foreigners who might be considering joining the fight against Russian troops: “Don’t get into a war you don’t really understand.”

Shaun Pinner, his compatriot Aiden Aslin and Moroccan Saadun Ibrahim were found guilty of acting as mercenaries and attempting to seize power by force in the Donetsk People’s Republic. They were also accused of undergoing training in order to carry out terrorist activities on the territory of the state, which was formally recognized by Russia in February.

In an exclusive interview with RT, conducted shortly before the sentence was announced, Pinner called on aspiring mercenaries to accept the fact that they can be put on trial and – in the worst-case scenario – may get a death sentence, and warned them against complaining when it happens.

Pinner revealed that his time in captivity was in many ways an eye-opening experience for him. 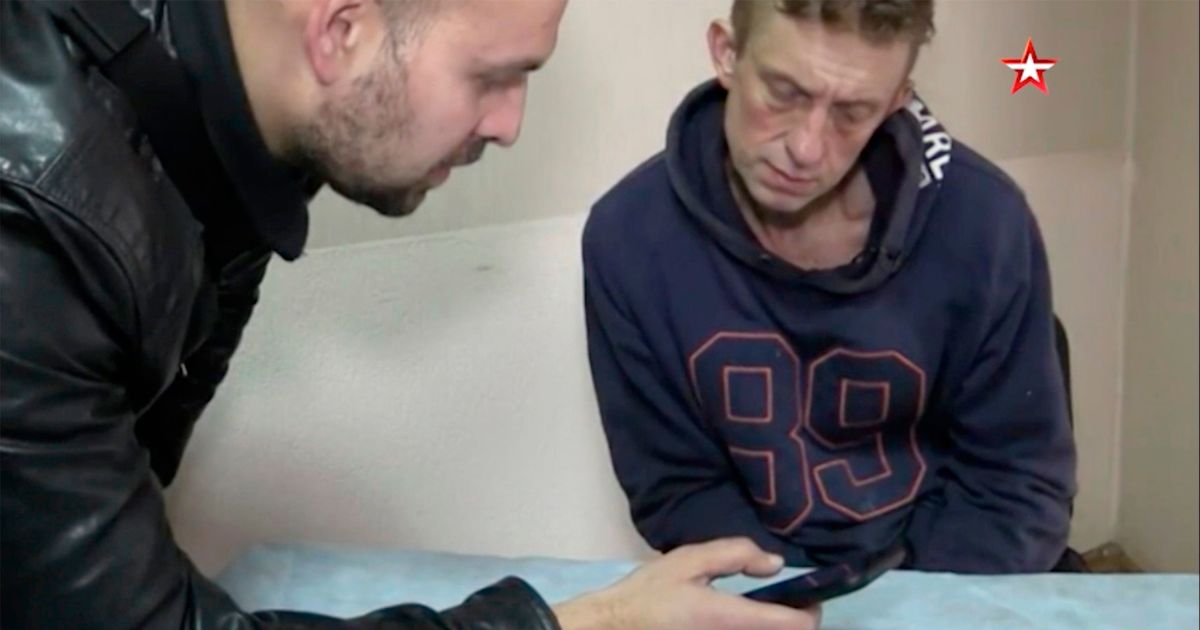 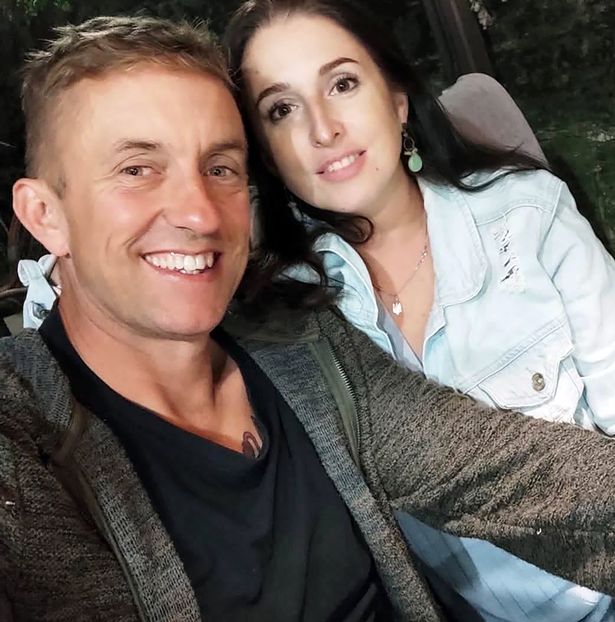 “Some people do want to be a part of Russia, and you have to accept that,” he said, adding that, now, after he saw Donetsk’s “face,” his “war will be over” no matter what happens to him. He also revealed that he would like to “learn more about the history of both sides.”

Pinner said that his decision to join the Ukrainian military was prompted by several factors: his Ukrainian wife did not want to move to the UK and he could not find a job to support his family. With nine years of service in the British military behind him, Pinner decided to sign a three-year contract with the Ukrainian armed forces which would also provide him with a residency in Ukraine. Being a “patriot of Ukraine,” the Brit decided that it would be a good opportunity for “giving something to Ukraine and, obviously, receiving something back in return.”

While crying for mercy and depicting the Donetsk republic's courts as a lynching mob manipulated by Putin, the Western press conveniently forgets these men willingly, and surely misguidedly, joined an army that had been attacking civilians—a war crime— for 8 years, causing more than 15,000 lives. Further, both Russia and the Donbass republics have the right to deter the West's criminal practice of hiring mercenaries to fight in Ukraine and their endless proxy wars.

He revealed that the standard salary of a contractor at a point of permanent deployment was an amount equivalent to 360 British pounds, which could be raised to around £1,000 for participating in military operations.

There were several foreigners in his unit, the Brit revealed, but three of them deserted last year, “just walked away.”

The active combat service for Pinner did not start till December last year and since February it was “full-on” every day.

Captivity and questioning has been “very very hard” for Pinner, as were solitude and “very confined” conditions. He said that during the questioning he was shown “terrible” photos, allegedly depicting the abuse of Russian prisoners of war by Ukrainian militants.

“I can’t really grumble, I wasn’t shot and I’ve still got all my limbs and my fingers,” the Briton said.

He expressed hope that he and other foreigners who are being tried as mercenaries would be exchanged.

When asked what he’d planned to do after his contract with the Ukrainian military terminated, Pinner said that he and his family intended to move to England and “to start a new life” there. 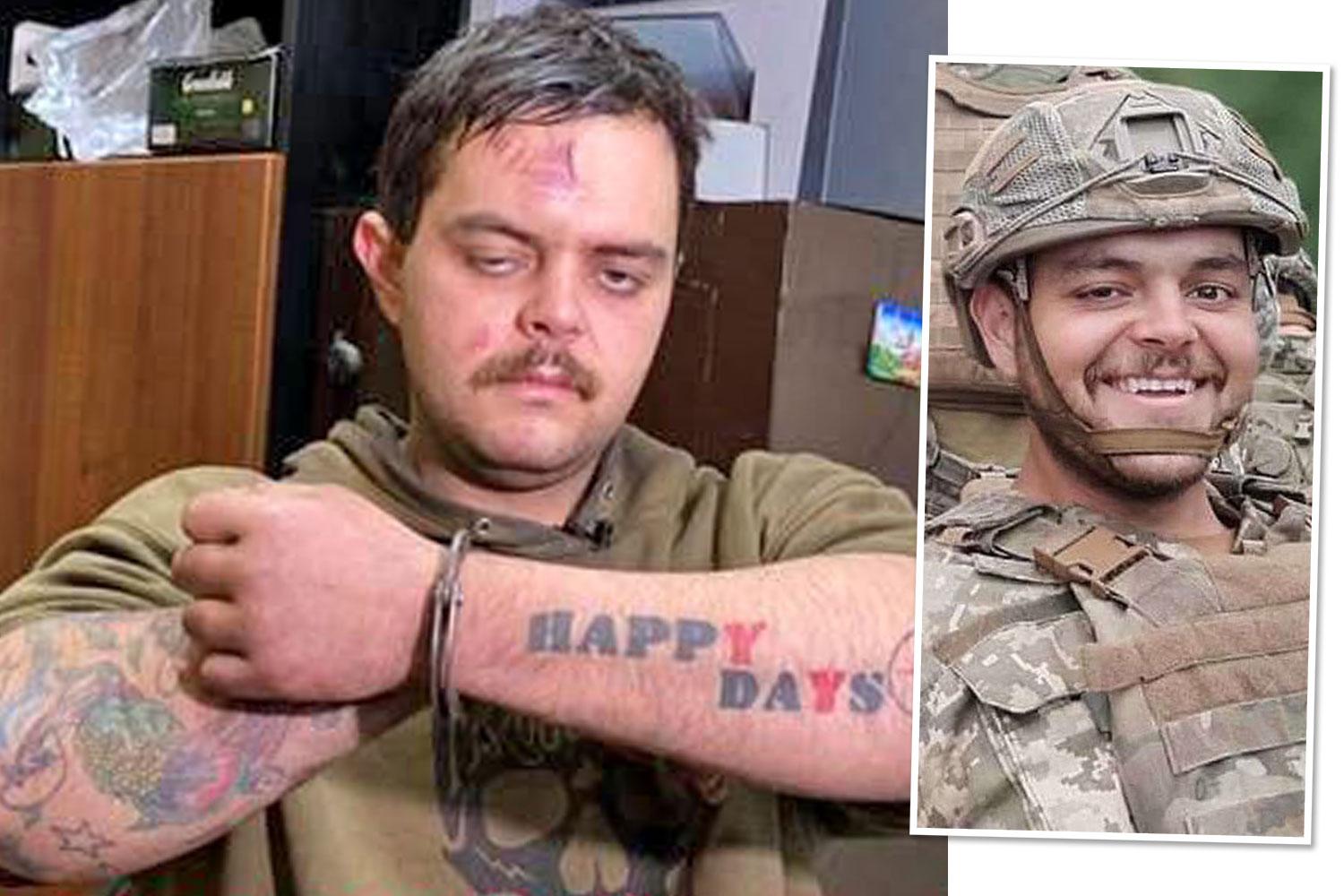 British merc Aidan Aslin. Like far too many people, massively ignorant about the truths of the Ukrainian war. Propaganda and anglo arrogance may cost him his life.

Pinner and Aslin were captured in Mariupol in April, as Russian and DPR troops cut off a brigade of Ukrainian marines to which they were attached. The British government has demanded that they be treated as prisoners of war under the Geneva Conventions, despite not being formally at war with the republic. However, the DPR has pointed out that the conventions only apply to uniformed soldiers of a national military, not to apparent foreign mercenaries.

Earlier this month, Russian military spokesman, Major General Igor Konashenkov, claimed that the number of foreign fighters in Ukraine, whom he described as “mercenaries,” had decreased from 6,600 to 3,500. Konashenkov specified that hundreds of foreign mercenaries in Ukraine had been destroyed by Russian long-range precision weapons “shortly after their arrival at the places where they were undergoing additional training and where the tactical units were coordinated.” However, most of the mercenaries, according to the spokesman, were killed “due to the low level of training and the lack of real combat experience.”

Therefore, Konashenkov claimed, since the beginning of May, “the flow of foreign mercenaries to Ukraine to participate in hostilities against the Russian armed forces has virtually dried up.”