A system sustained by constant lies and hypocrisy sooner or later will apply mafia tactics on truthtellers.

June 10, 2022
Be sure to circulate this article among friends, workmates and kin.

So now it's happening—
Plot To Take Down Anti-War Journalists Exposed! 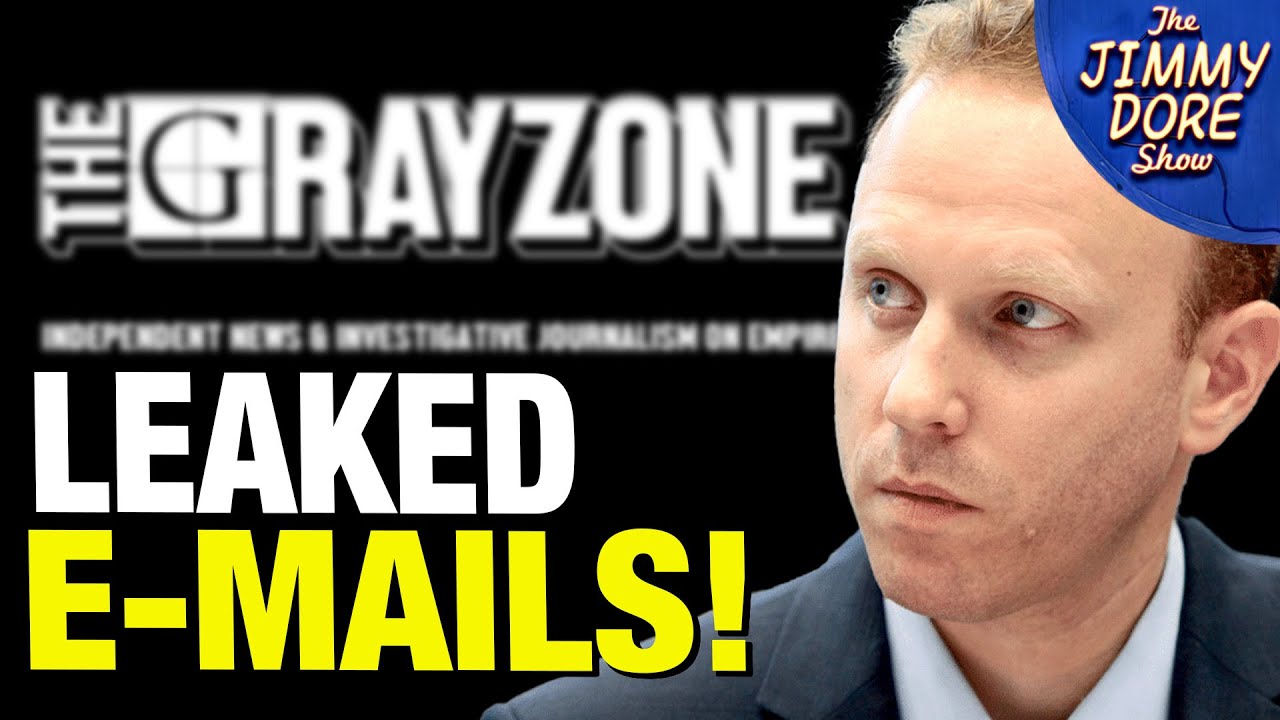 Left-wing journalistic outlet The Grayzone has been targeted by British celebrity journalist Paul Mason, according to a cache of private emails that have recently been leaked. The emails reveal an elaborate plan to deplatform, discredit, lampoon and defund The Grayzone. When questioned, Mason refused to deny the accuracy of the emails, but instead chalked it all up to Russian psyops. Jimmy and his panel consisting of The Grayzone’s Max Blumenthal and American comedian Kurt Metzger discuss the exposure of this not-so-secret plan to take down The Grayzone.