Like vampires, these sinister oligarchs and their retainers are deeply averse to light. Democracy be damned!

World-Controlling Bilderberg Group Meeting Discovered By Journalists
THE BILDEBERGERS ARE OFTEN THE SUBJECT OF PROTEST DEMONSTRATIONS IN EUROPE, WHERE POLITICAL MATURITY IS MORE ADVANCED THAN IN AMERICA

Deciding the destiny of the planet behind closed doors with no input whatsoever from the people is what they are about. But they all claim to be staunch defenders of democracy. The conclaves are face-to-face meetings focusing on how to maintain a global system of Western imperialism and extreme wealth concentration at the expense of everyone else. Even the capitalist media sometimes mentions their ultra-secrecy. In other words, the very people who cause MOST if not ALL the world's problems—wars, poverty, economic crises—meet on how to maintain their nefarious grip on the planet.

The highly secretive Bilderberg Group met in person for the first time since the pandemic, taking up and cordoning off the entire Mandarin Oriental Hotel in Washington DC to plan world domination while refusing to allow access to any of the plebes whose lives they’re planning or journalists who might cover the proceedings. Jimmy and his panel consisting of The Grayzone’s Max Blumenthal and American comedian Kurt Metzger discuss the shadowy organization’s plans and just why the mainstream media chooses to ignore this meeting of some of the world’s most powerful people.

a d d e n d u m:
the Bilderbergers as seen by other media

Putting it in plain English, essentially this group constitutes the Western capitalist mafia, the world's imperialist scum, and their running dogs.

CNBC International / Jun 11, 2015
The world's most powerful people - from Prime Ministers to CEOs - are gathering in Telfs, Austria for the annual, ultra-secret Bilderberg meeting. Here's what you need to know.

Bilderberg Meetings, annual meetings attended by 120 to 150 political leaders, government officials, and experts from industry, finance, media, and academia in Europe and North America. The meetings, held in a different European or North American country each year, provide a private, informal environment in which those who influence national policies and international affairs in the West can get to know each other and discuss without commitment their common problems. After each conference a private report of the meeting is circulated only to past and present participants, and in the report speakers are identified only by their country. The meetings were initiated by Prince Bernhard of the Netherlands and took their name from the hotel at Oosterbeek, Netherlands, where the first conference was held in 1954. An international steering committee generally selects different delegates each year...In 1976 Prince Bernhard was implicated in a bribery scandal involving the Lockheed Aircraft Corporation. After initial revelations in the U.S. Congress, a special Dutch commission found that he had accepted large sums of money from Lockheed for promoting Dutch purchases of aircraft manufactured by the company. The scandal precipitated a constitutional crisis that temporarily tarnished the monarchy. He continued to be active in a number of causes, including conservation. (The Editors of Encyclopaedia Britannica)

Inside Story - How powerful is the Bilderberg group?

Al Jazeera English
The Bilderberg group is hosting some of the world's top business and political leaders in the German city of Dresden. It's a forum it holds every year where the rich and the influential can meet and exchange ideas in complete secrecy. So how influential is the Bilderberg group? And what does it say about the relationship between big business and politicians? Presenter: Folly Bah Thibault 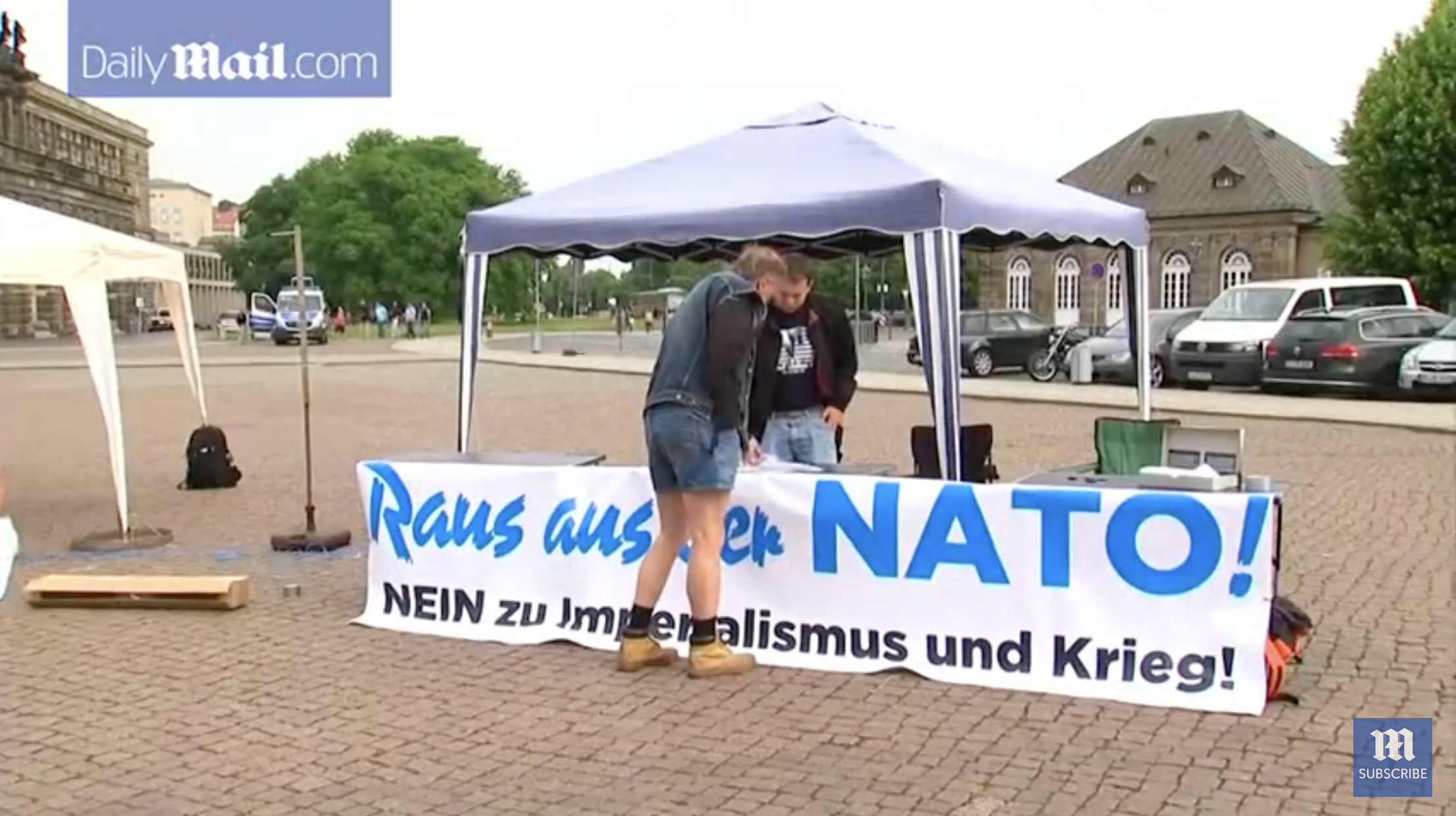 Daily Mail/ Mar 15, 2018
Guests at the conference, this year in Dresden, Germany, include ex-CIA and MI6 chiefs, royalty, top bankers and influential politicians. But talks at the event are famously shrouded in mystery because no record is kept of who politicians meet or what is discussed. Now it has emerged that some reporters, despite acting legally, are attracting significant police attention amid tight security as they attempt to cover the conference.