Repugnant US toadie Luis Almagro is confronted by brave activist.

June 11, 2022
Be sure to circulate this article among friends, workmates and kin. 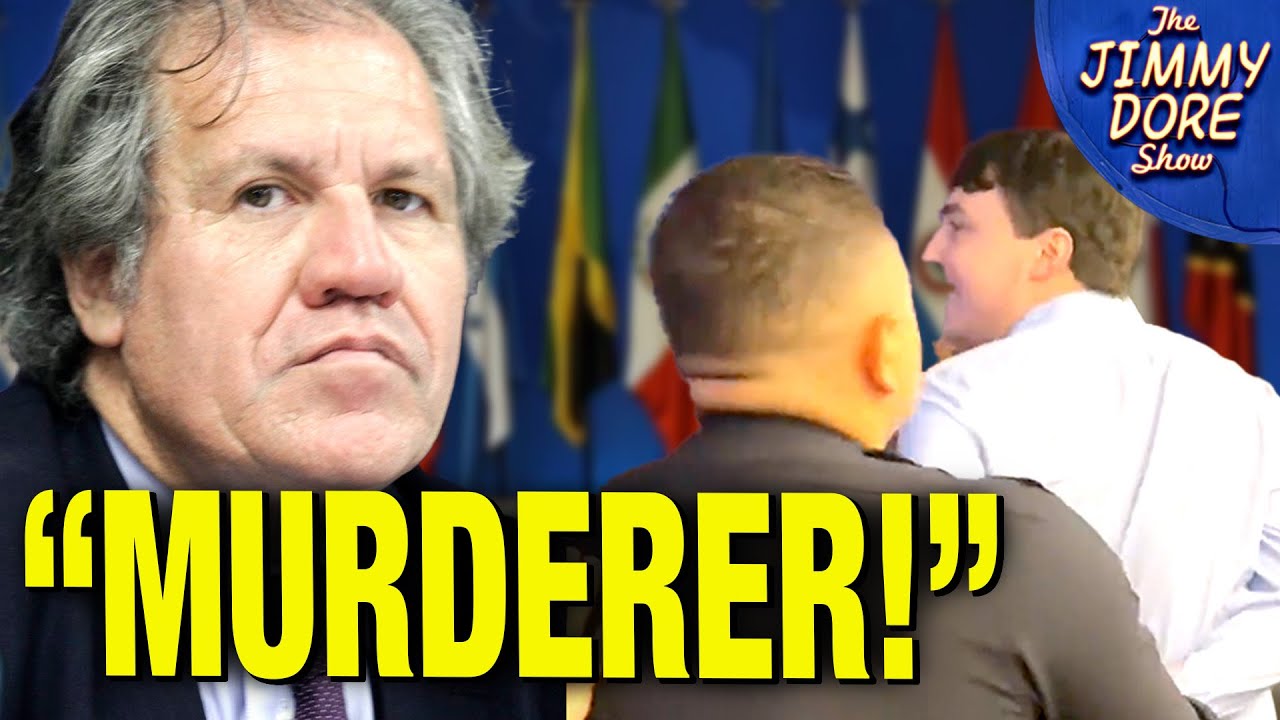 The Americas Summit has begun, even without the participation of Venezuela, Nicaragua and Cuba, which were banned from the event by the Biden administration, or Mexican President Andres Manuel Lopez Obrador, who refused to attend without his socialist-led neighbors. These absences didn’t entirely protect attendees, however, as a protester stood up in the middle of a symposium to accuse Organization of American States head Luis Almagro of being a “murderer” for supporting a bloody coup against Bolivian President Evo Morales. Jimmy and his panel consisting of The Grayzone’s Max Blumenthal and American comedian Kurt Metzger discuss the United States’ shrinking influence and control over its neighbors.
BELOW
Scum like Almagro facilitate the work of US imperialism. Indeed we have had an eye on this POS for a long time. The image below sums up what he really is: a "lameculos" is an ass-kisser. A "vendepatrias" is a traitor or someone who sells his motherland to foreign interests. 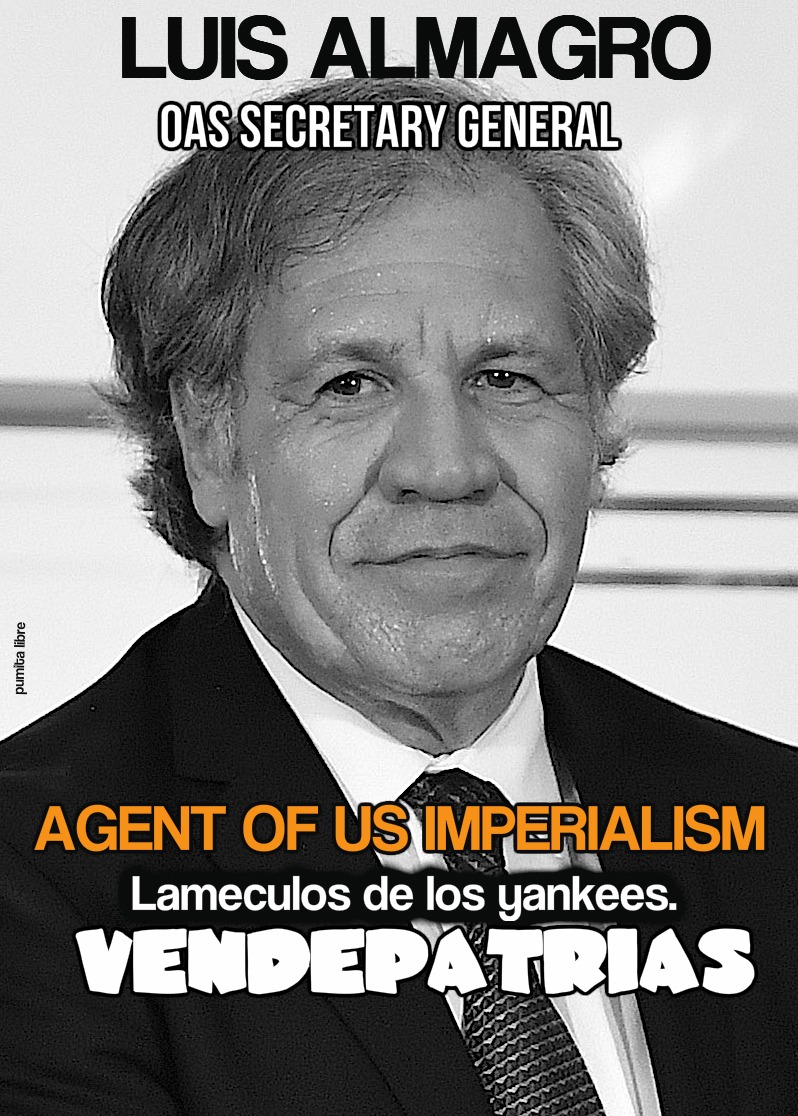 RUSSIA’S SARMAT: The most dangerous and most powerful weapon on the planet.