June 11, 2022
Please make sure these dispatches reach as many readers as possible. Share with kin, friends and workmates and ask them to do likewise. 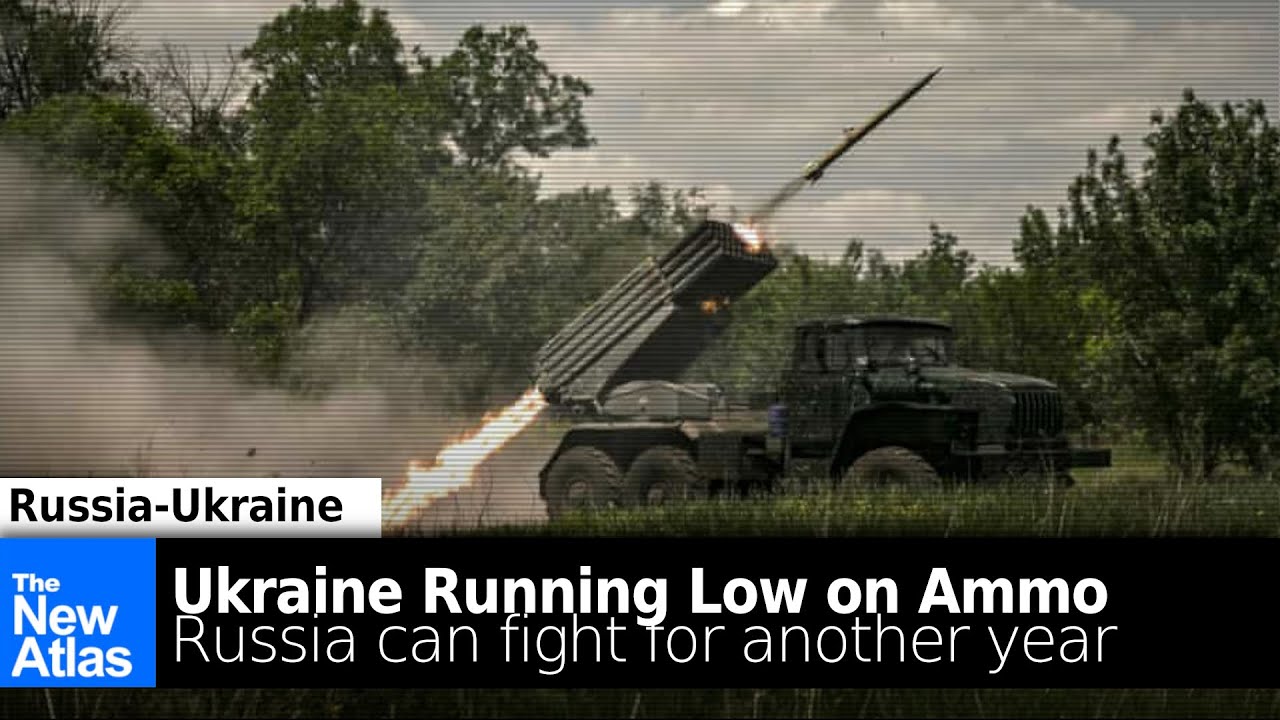 The Western media continues to paint a bleak picture for Ukraine's military prospects as its forces admit to huge losses on the battlefield and a dwindling supply of weapons and ammunition. Russia continues to make advances and is said to have enough combat power to fight on for another year.

West's Media U-Turn in Ukraine as Reality Sets In 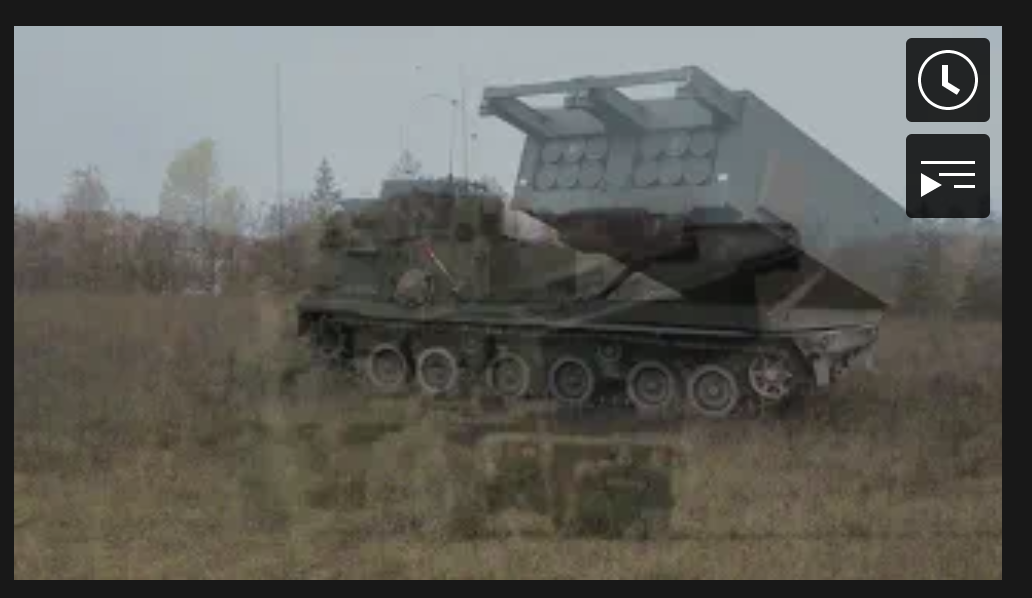 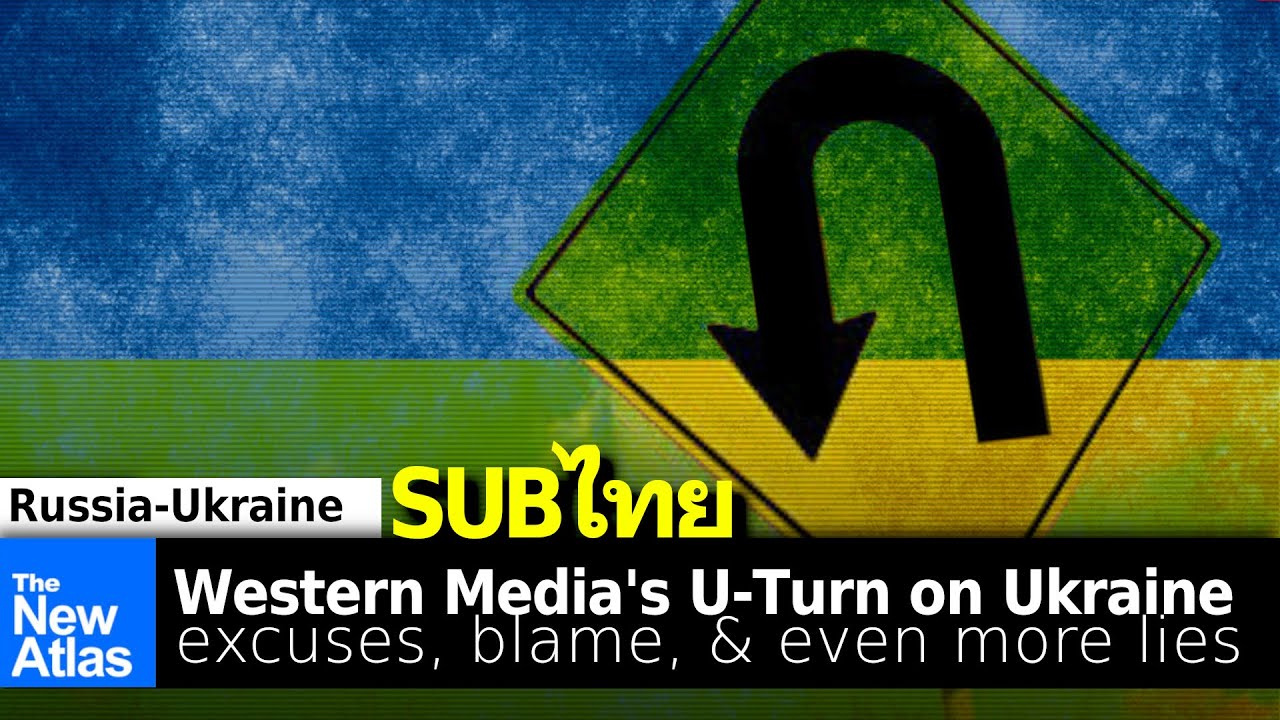 Jun 8, 2022
The Western media is now preparing their audiences for the disappointing reality of Ukraine's loss on the battlefield. In order to do so, they are shifting the blame onto Ukraine and their apparent ability to conceal the truth from Western intelligence agencies, Western politicians, and the Western media itself.