Home AMERICAN EXCEPTIONALISM My Run-In With A Glowie

If you don;t know what a Glowie is, we have the complete explanation.

June 14, 2022 6 minutes read
Please make sure these dispatches reach as many readers as possible. Share with kin, friends and workmates and ask them to do likewise. 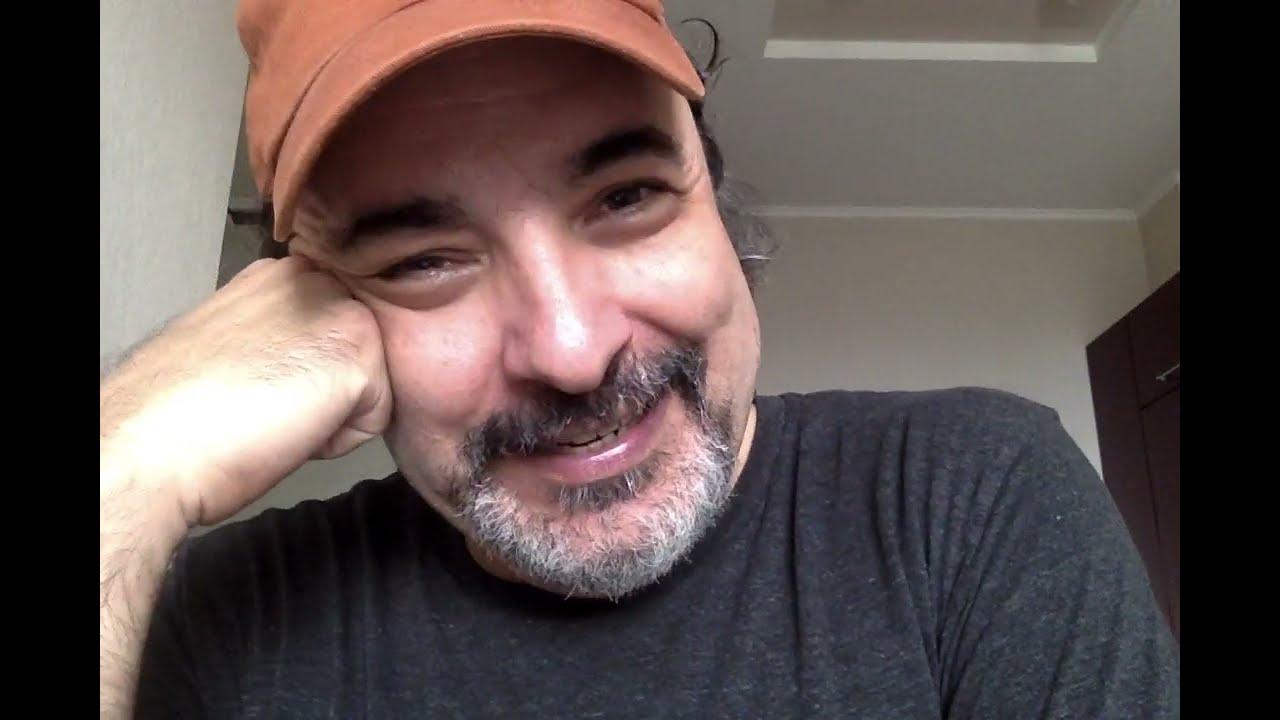 June 12, 2022
I did not know the meaning of the word "glowie", so I had to do some research. Perhaps one of the best explanations was found on this site, run by Nancy Friedman. On her page Fritinancy, she writes:

Word of the week: Glowie

Most of the time, I enjoy learning new words. But every so often I come across a new-to-me word that I sort of wish I’d never seen. That’s the case with glowie, which popped up on Twitter a few days ago in a reference to a far-right rally planned for September 18 in Washington, DC. Now that I’ve learned about it, you’re going to learn about it too. Quit reading now if you’re easily offended by conspiracy theories or a spelled-out N-word.

The tweet pointed to “Let’s Talk About September 18,” posted on September 9, 2021, in Jared Holt’s Substack newsletter Sh!tpost. Holt is a reporter who covers the intersection of politics and technology, with an emphasis on domestic extremism. His take on the September 18 rally—which organizers say will “demand ‘justice’ for people arrested for participating” in the January 6 US Capitol riot—is that it’s been overhyped by conventional news media, and that “the overwhelming consensus in extremist communities is: Don’t go.”

Paranoia of federal law enforcement and intelligence agencies’ surveillance has been one of the single most uniting factors in far-right extremist movements this year so far. (And perhaps rightfully so; federal agencies have named their movements as leading threats to national security.) Communities online where people with radical right-wing views mingle have been rife with distrust and skepticism, fearing “glowies” may be lurking among them. Because of this tension, calls to organize political events in the name of far-right causes have been regularly and aggressively shot down by what would in other circumstances be excited ideological allies.

The link in that paragraph goes to “The Far Right’s Fear of ‘Glowies,’” a January 20, 2021, article in The Atlantic by Olga Khazan that explains the origins and meaning of glowie. It’s the term, Khazan writes, that far-right groups use “to describe people they suspect of being federal law-enforcement agents or informants infiltrating their communication channels, trying to catch them plotting violence, or prodding them into illegal acts.”

Far-right forums are rife with racism and misogyny, so perhaps it’s no surprise that glowie derives from the language of hate. The term originated with Terry Davis, a computer programmer who had schizophrenia and harbored paranoid conspiracy theories about the government. [Davis died in 2018, in a train accident.] In a 2017 YouTube video that has been viewed nearly 1 million times, Davis says: “The CIA niggers glow in the dark; you can see them if you’re driving. You just run them over.” Because the internet can be a terrible place, the term took off, becoming popular on 4chan’s white-nationalist /pol/ board and spreading to other platforms.

Glowie meme via Know Your Meme. The entry reads in part: “The term ‘glow in the dark’ refers to the obvious nature of their camouflage, leaving them exposed when they're trying to hide in the shadows.”

Glowie has diversified. To glow is, in Khazan’s words, “to talk about things that are violent and threatening and therefore likely to attract attention from law enforcement. … Someone who seems suspicious is said to be ‘glowing.’ Seeming too much like an FBI agent—known as an ‘alphabet’ in these forums—is called ‘glowposting.’” And glowie may refer not only to federal police but “to dissenters, anti-fascists, or tech companies that might try to take down far-right forums.”

In this milieu, it’s only federal officers who are the enemy. Local law enforcement officers (LEO) are the good guys.* In fact, there’s a whole movement—the constitutional sheriff movement—founded on the belief that, as a July 2021 Vice article put it, “God enshrined sheriffs with the highest constitutional authority in the U.S., which gives them special powers to decide which federal and state laws to enforce and which to ignore.”

Linguistically, what makes glowie interesting is, first, that its origins can be traced to a single person, Terry Davis. Second, the -ie suffix, which was added by 4chan posters, turns the original slur into a mocking diminutive. Adding a -y or -ie suffix to a word “X,” writes R.M.W. Dixon in Making New Words, gives it the meaning of “a small token of X, or a loving attitude toward X.” Think of Mommy, Daddy, doggy, selfie, and Sarah Palin’s sneering dismissal of Barack Obama’s campaign slogan: “hopey-changey.” Or Boaty McBoatface and its X-y McX-face kin.

So now you know.  A "glowie" is basically a Federal agent provocateur.