By Saker Staff for the Saker Blog 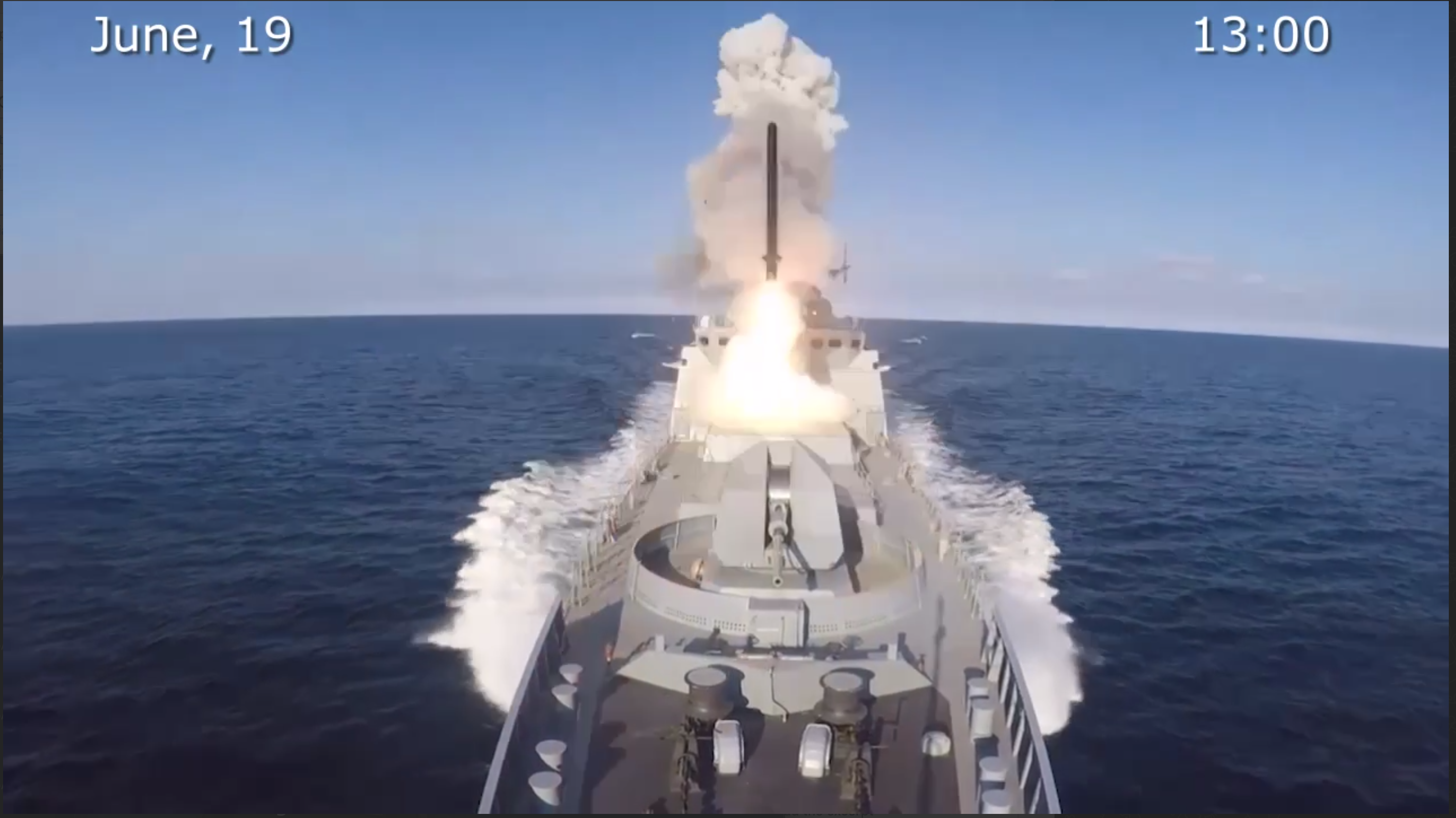 This is about the most significant of the last two quiet days. But the silence is over. Some may remember that Military Summary said about two days ago, that there is little to report as there is very little movement on the front. Wait for it, I think we now know why.

Let’s take some extracts, somewhat cleaned up, from the Russian MoD report today which is noticeably longer than the previous reports.

At 12.30 PM, Kalibr high-precision long-distance sea-based missiles were launched at a command post of the Ukrainian troops near the village of Shirokaya Dacha (Dnepropetrovsk region).

At that moment a working meeting of the commanders of the Aleksandriya operational-strategic group was in progress.

More than 50 generals and officers of the AFU was eliminated. This included the General Staff of the Kakhovka group, airborne assault troops and units that operate towards Nikolayev and Zaporozhye.

▫️At 08.20 AM, Kalibr high-precision long-distance missiles destroyed 10 M777 155-mm howitzers and up to 20 armoured combat vehicles delivered by the West to the Kiev regime over the past 10 days that were located in a transformer plant in Nikolayev.

And further on in that same report, we see the results of AFU friendly fire, destroying about 40 of their own.

❗️Big losses of the AFU in manpower force the Ukrainian command to involve unprepared personnel in combats, despite their lack of necessary skills in using armament and military equipment.

▫️At 01.30 PM, 2 Su-25 assault fighters of the Ukrainian Air Force launched an attack at the positions of its units near Shirokoye (Dnepropetrovsk region).

Mr Putin’s world changing address at the SPIEF supplies another KABOOM with his announcement that The era of the unipolar world is over. The future world order, currently in progress, will be formed by strong sovereign states. This is nothing less than declaring victory.

As to the front line, after checking a number of sources, Military Summary from end of the day yesterday still brings the most accurate details.

Do go and read the two sections of the Russian MoD report. It is quite stunning. And then for some color, scroll through Intel Slava Z – https://t.me/intelslava/31469

And for a laugh, see Liz Truss: ❗️UK Foreign Office Says Ukraine Should Return to Negotiations with Russia https://t.me/rtnews/25747

(How the worm has turned and how are they trying to rescue something from their failed operation!)

As to the future, we have the head of the DPR Denis Pushilin:

Russia and the republics need to liberate the whole of Ukraine, including Kiev and Lviv, says Denis Pushilin at SPIEF-2022.

So, now we know what the thinking is and we know why it was quiet for two days. I do not put it beyond the realm of possibility that the Russian MoD has new instructions, and this already is being acted upon in terms of current actions, shaping future actions. This war is not over unless the Ukraine collapses or further tranches of 50 at a time command and control of the AFU gets taken out with one fine Kaboom of a Kalibr.