Home Uncategorized ???? ‘Nothing Will Be As Before’

The US Hegemon is dying, and a new, healthier multilateral world order is aborning. The Western elites, still drenched in arrogance, have yet to realise the inevitability of their approaching extinction.

June 20, 2022 7 minutes read
Please make sure these dispatches reach as many readers as possible. Share with kin, friends and workmates and ask them to do likewise.

By Batiushka for the Saker Blog

NATO's Stoltenberg (center) and Biden (right). Led by crooks, shameless liars, ignoramuses, and idiots, the West is an empire adrift.

Western Europe and North America are now in dire economic straits. Four EU leaders, from Germany, France, Italy and Romania, have just been to Kiev to plead with Zelensky to start negotiating again and make territorial concessions. The Western media did not much report on the fourth Romanian/German leader, Klaus Iohannis, and showed few photograph of him; possibly because the racists who work in the Western media despise Romania (https://www.bing.com/news/search?q=Romanian+Leader+In+Kiev&qpvt=romanian+leader+in+kiev&FORM=EWRE). What they all forgot to mention is that Russia has no need to negotiate and, given the way that it has been treated since 2014 (indeed, since 1991), it is not going to make concessions.

The EU leaders once more made the illusory promise that the Ukraine might soon become a candidate for EU membership (despite the Dutch veto), if it restarts negotiations. This old carrot dangled before the Ukrainian donkey is irrelevant. The EU has more than four countries and four leaders, whatever promise that the Ukraine may become an EU member in 20 years time. Long before that, there will be no Ukraine and probably no EU. The day after their visit, the Johnson clown went to Kiev too, though we do not know what he spoke of. Presumably, he just wanted to show that the UK is a ‘Great Power’ – like the EU?

It is all too late. Negotiations on the Donbass failed for eight years because the West forbade them. They failed again last March in Belarus and Istanbul, for the same reason. The West in its arrogance believed that it could crush Russia using its Ukrainian cannonfodder. This has been displayed for nearly four months now by the reports of State propaganda mouthpieces like CNN, the BBC etc. with their nonsense that President Putin is dying and that Russia is running out of fuel and ammunition! Wishful thinking all the time. Originally Russia just wanted to liberate the Donbass. However, pig-headedness in Kiev means that they will now be forced to take control of the whole country – and perhaps more, if aggression from outside the Ukraine continues. It was all so unnecessary…

The West cannot go on with its suicidal and illegal sanctions against Russia – or rather against itself. The lack of oil, gas, fertilisers and essential raw materials is biting. Inflation is taking off all over the West. In the UK a wave of strikes is threatened. The incredibly unpopular Johnson’s days are numbered. The only problem for Russia is that the rouble keeps rising. Despite interest rate cuts from 15% to 8.5%, the rouble is again at 56 to the dollar. Clearly, further Russian interest rate cuts are, forgive the pun, in the pipeline. Meanwhile, African and Asian leaders have told Zelensky to stop fighting. They want grain (https://news.mail.ru/politics/ 51814770/ ?frommail=1).

Of course, it is true that many of the West’s woes began well before this year, not least with the absurd and totalitarian ‘covid’ restrictions from 2020 on, which bankrupted many companies and led to it printing ever more money and to ever higher and unpayable debts. The West is desperate for the conflict in the Ukraine to end before the autumn cold sets in. Otherwise there are going to be popular revolts in Western countries, with scenes of looting on the streets. 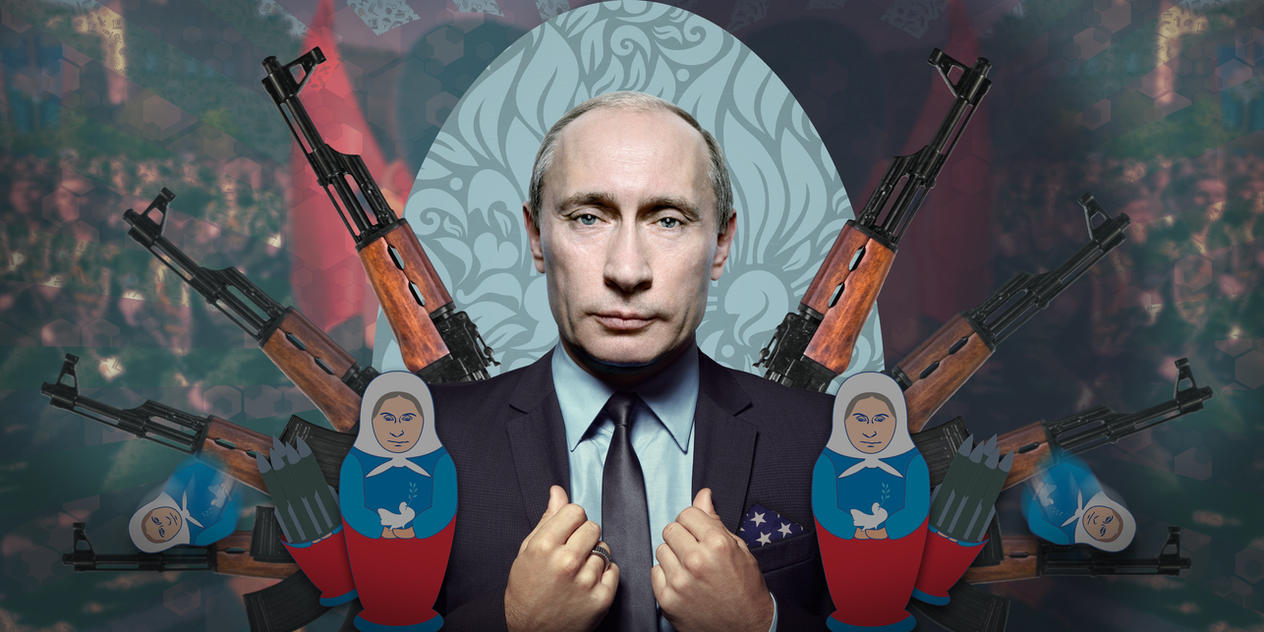 Western arms, usually third-rate from stocks anyway, are making hardly any difference in the Ukraine. Most, together with munitions, get destroyed before they can be used. Much that has been promised cannot be used because it will take months to instruct Ukrainians on how to use them. The rate of attrition of the Kiev Army, up to 1,000 a day according to Kuleba, the Kiev Interior Minister, is simply unsustainable. Once the fortifications in the Donbass, built by Kiev and NATO over the last eight years, have been overwhelmed, there will be a clear run to Odessa, Transdnestria, Kharkov and Kiev or indeed anywhere that Russia wants. This could happen soon.

Yesterday, the Russian Ministry of Defence released figures on mercenaries (https://news.mail.ru/incident/51803470/?frommail=1). The picture is dismal for the Ukraine. Of some 6,000 mercenaries in the Ukraine from 64 different countries, some 2,000 have been killed and some 2,000 have fled. Perhaps they thought that they were going to fight in a Third World country, where the enemy just had Kalashnikovs and not world-beating hypersonic missiles? How long the remaining 2,000 or so will remain alive remains to be seen.

Poland supplied the greatest number of mercenaries, with 1,831. Presumably, as with other countries like Canada (601 mercenaries), USA (530), Romania (504), Germany and France, the majority of these were actually Ukrainians who have lived outside the Ukraine for some years, rather than native people. In third place for mercenaries from Europe comes the UK with 422, of whom 102 have been killed and 98 have fled. According to General Konashenkov who released the figures, the number of mercenaries coming has stopped and indeed been reversed. It is too dangerous to stay and get killed in the Ukraine.

This leaves the two foolish British mercenaries, not killed in action with the 102 others, but taken prisoner. And also it leaves two captured US mercenaries. There is speculation that the British might plea for their release in exchange for Julian Assange. That would upset the Americans. On the other hand, the British mercenaries, Eslin and Pinner, have already been sentenced to death. If that sentence is carried out, it is going to make Johnson even more unpopular than he already is. Perhaps that is why Johnson went to Kiev to plead.

Thus, the first or military stage is coming to an end and should be over later this summer. However, this is only the start. The New Ukraine has to be formed. Then there is the demilitarisation and denazification of the rest of Eastern Europe. And there is the economic war, declared by the West, to be finished. On 17June at the International Economic Forum in his native Saint Petersburg, President Putin said:

‘After the Cold War the USA declared itself to be the emissaries of God on Earth, without any responsibility, only with interests….Today’s changes in economics and in international politics are tectonic and revolutionary. The Western elites are in a state of delusion, clinging on to the shadow of the past and denying changing reality…Nothing will be as before…The EU has definitively lost its political sovereignty. The current situation in Europe will lead to an outburst of radicalism and in the probable future a change of elites’.

Here is the future.