The Empire, from Asia to Western Europe and Africa, not to mention Latin America, is losing its grip over its prior subjects.

June 22, 2022
Please make sure these dispatches reach as many readers as possible. Share with kin, friends and workmates and ask them to do likewise.

For the Saker Blog by Saker Staff 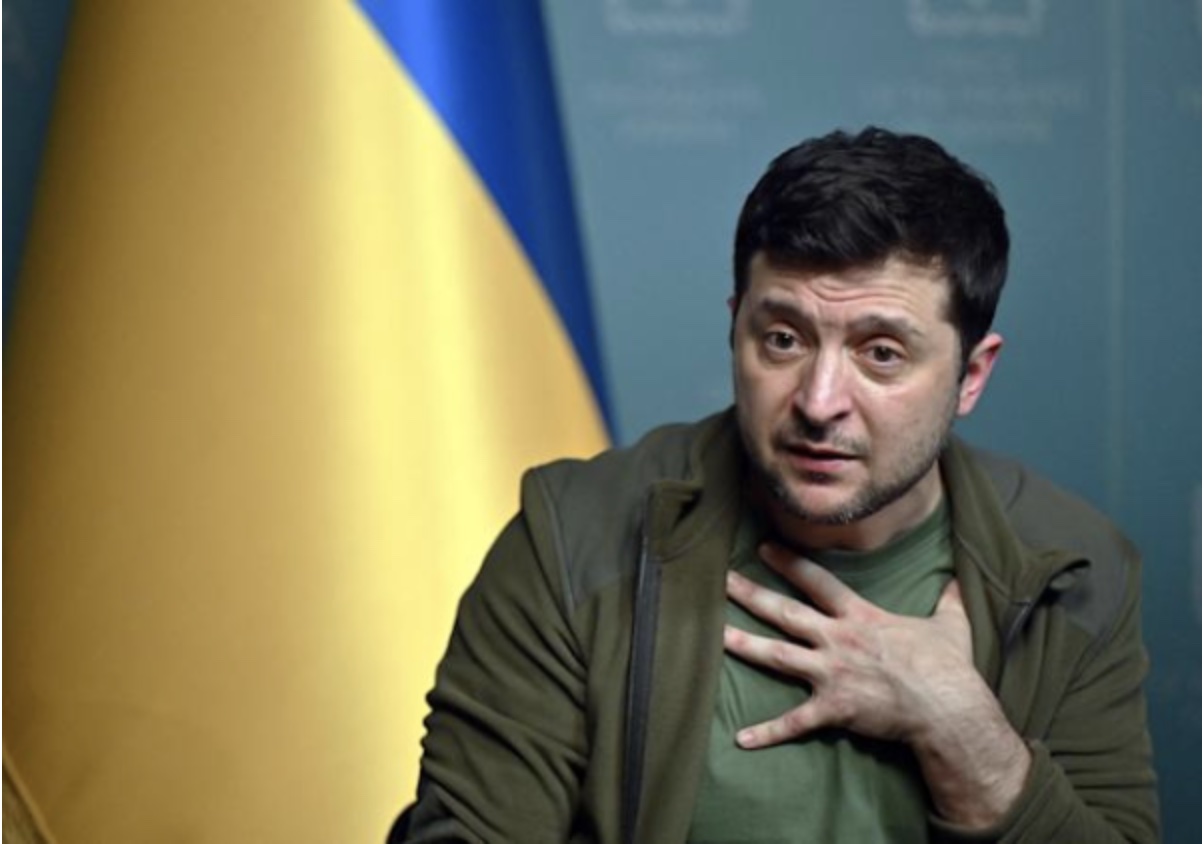 The Zelensky show is losing its audience appeal: few people care which way it ends.

Best again today, is Military Summary, worth listening to and watching.  He is ‘predicting’ a ‘riot’ among the Ukie troops in the cauldron.  There is an update on Snake Island (Serpent Island).

What does become clear is that the map is going to turn very red in large areas very soon. 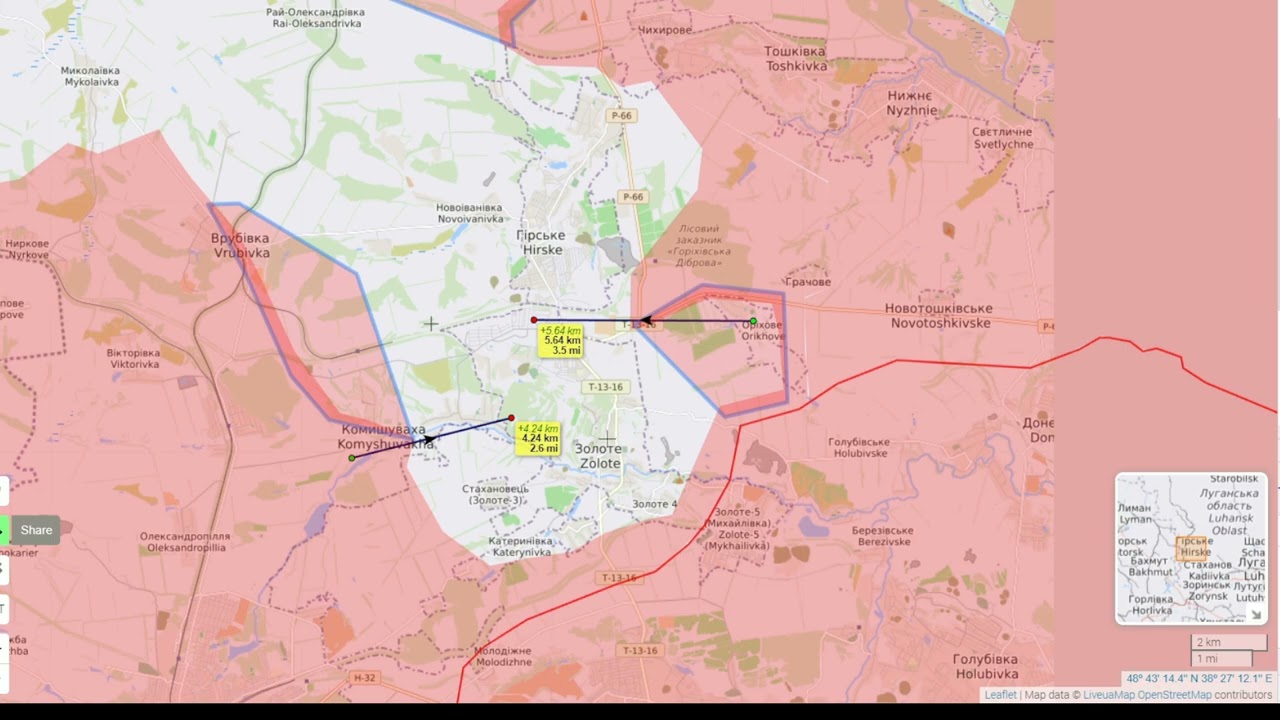 Yes, there is a cauldron with estimated 1,500 to 2,000 Ukrainian forces.  This is where Military Summary expects the ‘military riot’.

The main take-away from the Russian MoD report is this:  “The enemy suffers considerable losses.”

Now we wait for:

The Russian Defense Ministry also reported that as many as 500 Ukrainian troops from a single brigade were killed in the city of Nikolaev.

In the wider world, Ukraine War fatigue is setting in.  We still get reports that this country or another country will be sending wizzbang weapons, but if you read the fine print, it is usually dependent on arrival of US or other weapons in exchange.  Here is only one example:

Slovakia is trading with Germany on the terms of military assistance to Ukraine, writes Buisness Insider.According to the publication, Slovakia agrees to supply Kiev with 30 Soviet-made T-72 tanks, but in return requires 30 Leopard 2A4 tanks from Berlin.Germany does not like this formula, they are ready to supply only 15 tanks there — one Leopard for two T-72s.  As a result, all tanks remain in their places, deliveries are delayed, the newspaper notes.

While Ukraine War Fatigue is setting in in the western climes, the fear of cold and a powerless future is also setting in.  The disgust and fatigue with the Ukrainian refugees are now palpable.  What also is turning decidedly red, is some faces of the greens, because we hear that in various places in the EU, they are un-mothballing their old coal power plants.  It is of course not easy to recommission these plants, and one can only laugh because at least 70% of European thermal coal, is imported from Russia.

A central idea is that the coal power plants can be taken out of mothballs, but what about the old skilled craftsmen?

Some overall themes that are appearing, are that Turkey may want to leave NATO (or should we say, subtext, Break NATO) and the EU cannot agree on anything, so, they want to change their ways so that they do not need 100% agreement or approval on anything from the member states.  What this should indicate to us, is that NATO may just be history in a while and the EU as well, in its current form.  Something else can be predicted to change its current form, and that is the United States.  In Texas they have this referendum to determine if it will secede from the US.  It won’t be the last state either.

Zelensky fatigue
We are in a tsunami of change, but there is one term that can be used and that is the old military term SNAFU everywhere.  This applies to Zelensky as well, as Zelensky fatigue has now really set in.   Zelensky addressed the African Union and only 4 out of 55 invited heads of state attended the virtual session.

The US Embassy in Moscow has a new address (https://t.me/donbassr/22283): 1 Donetsk People’s Republic Square. 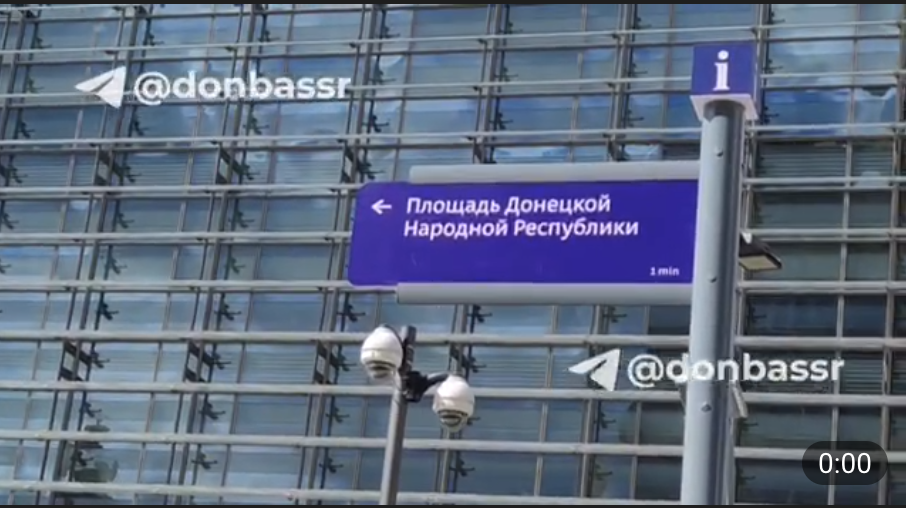 Putin: The issue of creating an international reserve currency based on a basket of BRICS currencies is being worked out.  The Russian President also invited representatives of the BRICS countries to the economic forum in Vladivostok in September.

“The First Casualty of War is the Truth”. What is Really Happening in Donbass