June 24, 2022 3 minutes read
Please make sure these dispatches reach as many readers as possible. Share with kin, friends and workmates and ask them to do likewise. 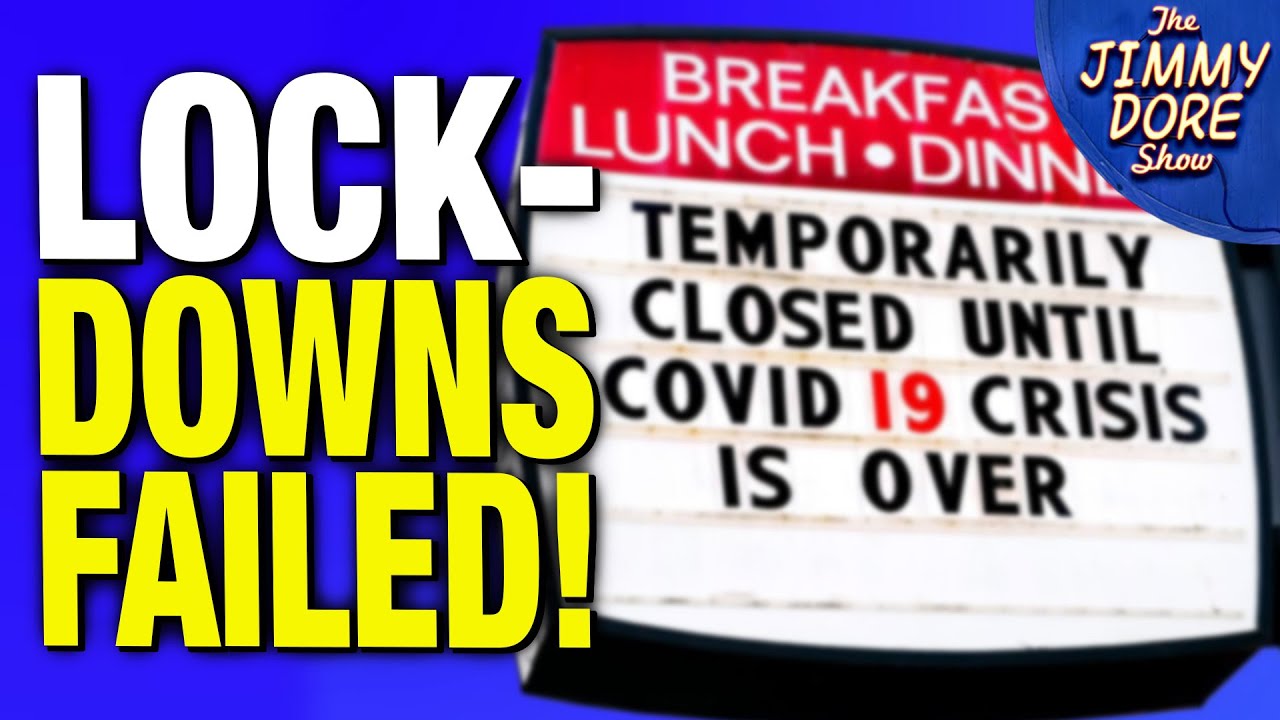 When Johns Hopkins Economics Professor Steve Hanke released a metastudy indicating that COVID lockdowns had only saved a small number of lives compared to the astronomical figure that had been reported by an Imperial College study, the backlash was quick and fevered. The Imperial College researchers, along with "fact checkers" like Snopes sought to refute the claims Hanke and his co-authors made. Jimmy interviews Professor Hanke, who explains what his antagonists got wrong, how the vast majority of their criticisms were misplaced, at best, and what minor corrections to their results had been made in subsequent releases.

???????? The (UK) Guardian’s Fact-Free Smear Campaign Against Journalists Over Syria

• SPECIAL! The Maidan Massacre in Ukraine: Revelations from Trials and Investigation