Home Uncategorized Kissinger’s Davos speech, at the age of 99, shows he never understood what he was doing.

Kissinger’s Davos speech, at the age of 99, shows he never understood what he was doing.

July 5, 2022 8 minutes read
Be sure to circulate this article among friends, workmates and kin. 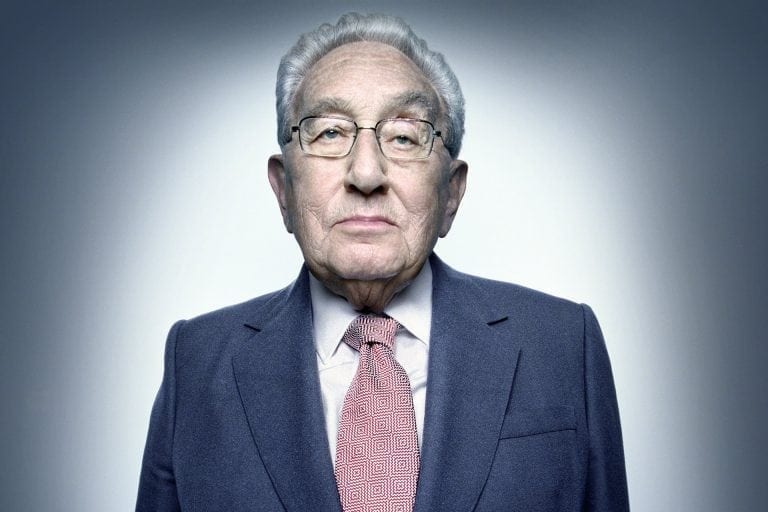 When Kissinger was a part of the U.S. aristocracy’s power-structure, he represented the aristocracy itself, against workers.

Nixon's Secretary of State, Henry Kissinger, assisted the U.S. Government’s evils in Vietnam, but also helped China to moderate away from Mao’s rigid Marxism. (Mao considered himself to be applying Marx’s views to a then still predominantly rural national culture.) In both matters, he was reflecting the policy preferences of Republican-Party billionaires, at the time, but also of Democratic Party billionaires, because the billionaire-class, at that time, were just coming away from their prior hope to end up in control of Vietnam, to make it another satellite-nation or vassal or ‘allied’ country, and were looking forward to using both China and Indo-China (including Vietnam) as low-wage workers to employ in order to compete against and keep in check the wages that they would need to pay to their American workers. Consequently, when Kissinger was a part of the U.S. aristocracy’s power-structure, he represented the aristocracy itself, against workers. He was helping to drive down the wages they were paying, and these wages were overwhelmingly being paid to American workers, because the increasingly open-borders international order had not yet established itself as it subsequently did. Stockholders were then even more afraid of potentially rising American wages than they were eager to exploit existing far-lower third-world wages. Henry Kissinger was good for business — especially for America’s giant firms, which would also be out-competing against small “mom and pop” local American businesses, by importing from countries such as Vietnam and China products that would underprice U.S.-made goods, so that their giant firms would also be benefitting by taking a cut from importing those foreign-made goods into the U.S. market. All of this international outsourcing would, for these reasons, increase the inequality of wealth in America — the ratio of the collective wealth of billionaires to the collective wealth of the bottom 50% of Americans. And that ratio did soar starting at around 1970, when Kissinger was part of the U.S. power-structure. He was good for them — the owners. But did he know what he was doing? Or did he instead actually believe the rationalizations that the owners were paying for him to believe and to spout publicly? He was their agent, but was he also their fool?

In a more general sense, the question here is the extent to which the aristocracy’s agents need to know and to understand what they are doing, versus the extent to which they simply need to perform as they have been selected, by their ’superiors’ (ultimately, by the aristocrats themselves) — hired — to perform, and regardless of whether or not the agent necessarily understands the power-structure of which he or she is a part. That is the question here.

At the age of 99, Kissinger, by videolink at Davos, on 23 May 2022, headlined “Kissinger: These are the main geopolitical challenges facing the world right now”, with the full transcript. Subsequently, on May 29th, Cristian Bejan posted, to youtube, “Dr Henry Kissinger full speech at Davos 2022 World economic forum”, so that one can consider it either or both ways. Reading or hearing it provides extraordinary direct evidence to answer that question. 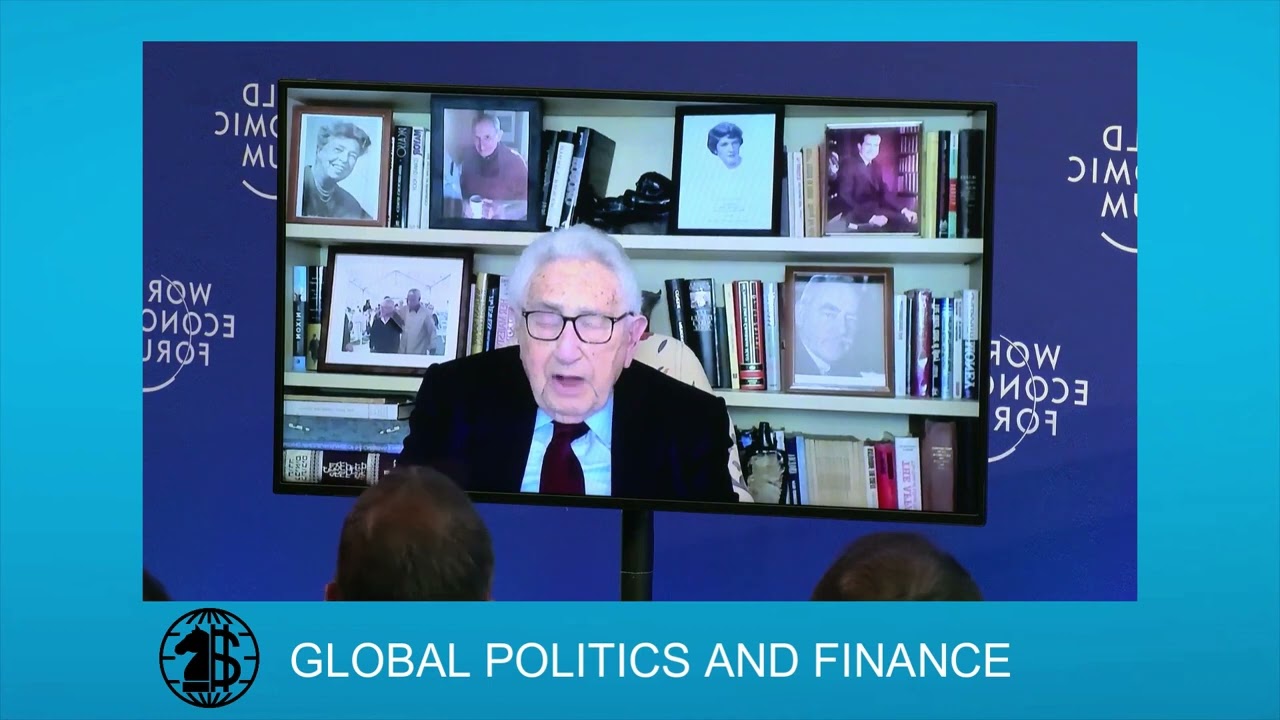 Kissinger there was speaking to rising, aristocratically-sponsored, academics, who aspire to become like Kissinger had been — sponsored and their careers funded by the institutions (mainly universities and think tanks) that are funded and ultimately controlled by today’s billionaires. He was Professor Kissinger, addressing this class of aspiring future Kissingers. His audience was not the public, nor was it the billionaires themselves, but the future academic servants of the billionaires. He knew this, and was lecturing to them in that way.

My personal impression of his address is that, as he looks back, now, 50 years after he was himself a player, reflecting on what he was actually doing — why he was actually doing it in the 1970s, instead of what he and his fellow professors of international relations were writing and speaking about it at that time — he displayed almost no understanding of what he was doing, or, actually, why he was doing it. He seems to have, when he was a public official, been, instead, an actor, on the world-stage of international relations at that time, who had been selected by directors who had cast him into that role, on that stage, at that time, and who served those directors very well, in that role, regardless of whether he knew what he was doing, or, actually, why he was doing it. Many actors are like this: purely intuitive, instead of understanding the person that they are playing (understanding themselves, in that role).

This isn’t a comment upon the 99-year-old Kissinger, but instead on the 49-year-old person who had been placed into this role, at that time. Probably, his audience, at this time, is just as clueless about what they are doing, and why, as he was, then, when he had, himself, been merely aspiring to become placed onto that stage, to perform in that role. But, to judge from that speech, I think that he had been clueless as to what the motivations were of the people who had ultimately placed him into that role.

Some individuals demonize agents, such as Nixon, and such as Kissinger — and such as Biden and Blinken and Trump and Pompeo — and ignore those individuals’ paymasters, who were pulling the strings behind the scenes, in the counting-rooms of high finance, and who ACTUALLY control their Government. That is no scientific way to understand public affairs. The controlling motivation actually comes from the funders, not from their agents (who, as politicians or other executives, probably wouldn’t even have been chosen if they understood what they were doing — what actually motivated the roles into which they had been cast, by their funders).

In any dictatorship, that is the way things are. Mussolini called this “corporationism” and not only “fascism” — two synonyms for the same thing. It’s designed for the billionaires. In U.S.-and-allied countries, it serves them very well, as the wealth-disparity becomes ever-bigger. And the bigger that this disparity-of-wealth becomes, the more that the billionaires become in control over the nation. The academics whom the billionaires fund, perform their roles, in this, precisely as they are being paid to do, and that’s called “neoliberalism.” It’s all designed to maximize the wealth-disparity, the inequality-of-wealth.

Democracy cannot exist in such a country. And it doesn’t.

Good article and it explains why the flunkies are so dangerous, becaue it is they who keep the status quo intact, who direct the propaganda and who will do anything for their ‘masters’.