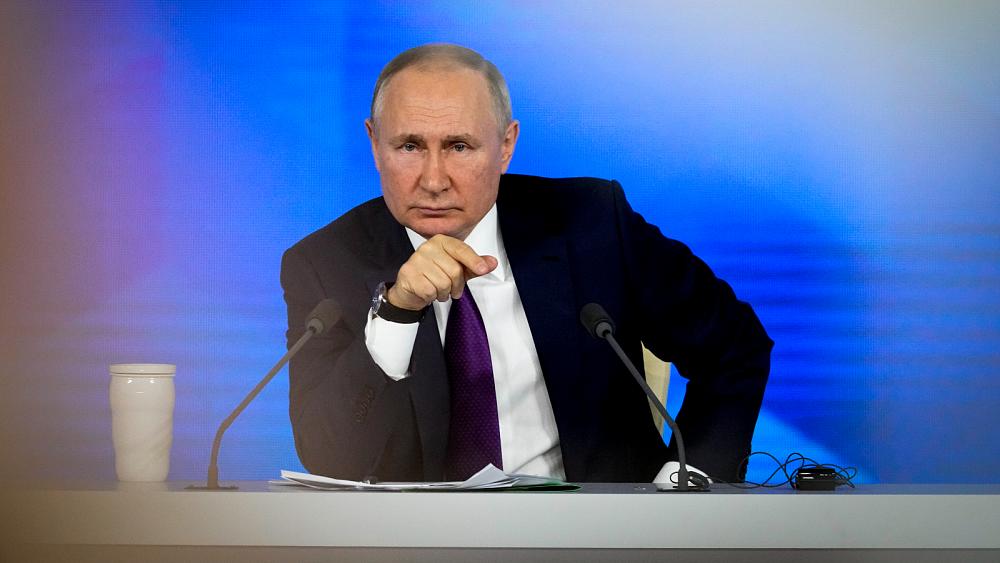 "I stand in solidarity with all who are defending themselves against the American Empire, categorically. Anything which thwarts the US’ malevolent hegemony is a step in the right direction..."

“But here is what I would … like to make clear. They should have realised that they would lose from the very beginning of our special military operation, because this operation also means the beginning of a radical breakdown of the US-style world order. This is the beginning of the transition from liberal-globalist American egocentrism to a truly multipolar world based not on self-serving rules made up by someone for their own needs, behind which there is nothing but striving for hegemony, not on hypocritical double standards, but on international law and the genuine sovereignty of nations and civilisations, on their will to live their historical destiny, with their own values and traditions, and to align cooperation on the basis of democracy, justice and equality...

“Everyone should understand that this process cannot be stopped. The course of history is inexorable, and the collective West’s attempts to impose its new world order on the rest of the world are doomed.”
— President of Russia Vladimir Putin in a meeting with State Duma leaders and party faction heads [7 July 2022, excerpted]