Can the Western media heap more filthy lies on the Russians’ character?

July 21, 2022
Please make sure these dispatches reach as many readers as possible. Share with kin, friends and workmates and ask them to do likewise.

British presstitute Simon Tisdall demonstrates that journos in the developed West can have a prosperous career spreading disinformation in the service of the Anglo-American oligarchy, even when they openly push for nuclear confrontation. Basic decency is a concept these media scum neither recognise nor practice. In this column, literally, everything Tisdall says or imputes is a high-handed lie. Everything. 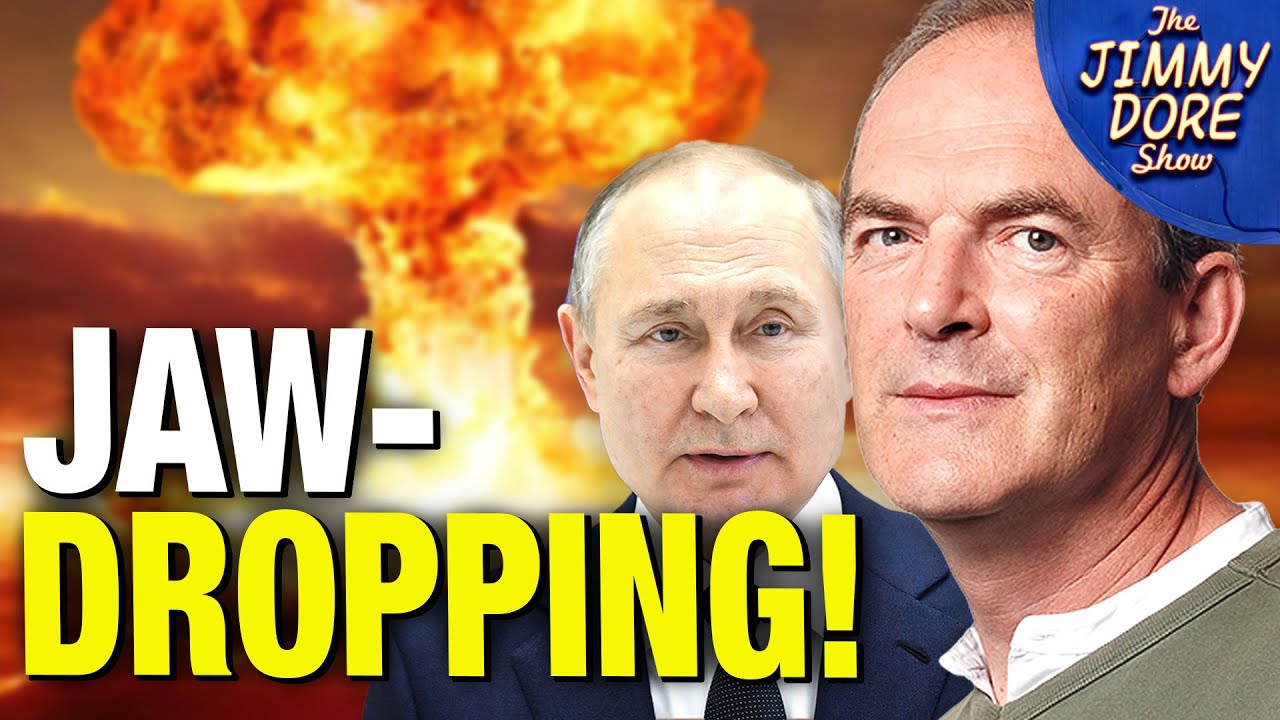 The Guardian foreign affairs commentator Simon Tisdall recently penned an extraordinary column, insisting that Vladimir Putin won’t be satisfied until all of Europe is left in tatters, that sanctions have failed, that Biden and other western leaders have been cowardly and weak, and that Russia cannot be allowed to seize any of the Ukrainian territory gained since the invasion. His solution? NATO launching an all-out military assault, which would likely lead to World War III. Except he’s not calling for World War III, Tisdall insists, inexplicably. Jimmy and The Grayzone’s Aaron Maté (https://mate.substack.com) discuss the maniacal warmongering that’s allowed on the pages of The Guardian. [And, unfortunately, many other outlets throughout the West, including the most "respected" publications].

What U.S. Hegemony Is, How It Started, and When

Generally good, but then Mate said there should be a way out. So I nominate Aaron to the Russian foreign ministry so he can tell Russia his plan. What’s YOUR plan, Aaron?