July 31, 2022
Please make sure these dispatches reach as many readers as possible. Share with kin, friends and workmates and ask them to do likewise.

"This is a cynical effort to siphon votes away from legitimate third-party options, like the People's Party. But nothing will come out of it because the same rotten corporate gang owns it, just under a different brand. "—Editor 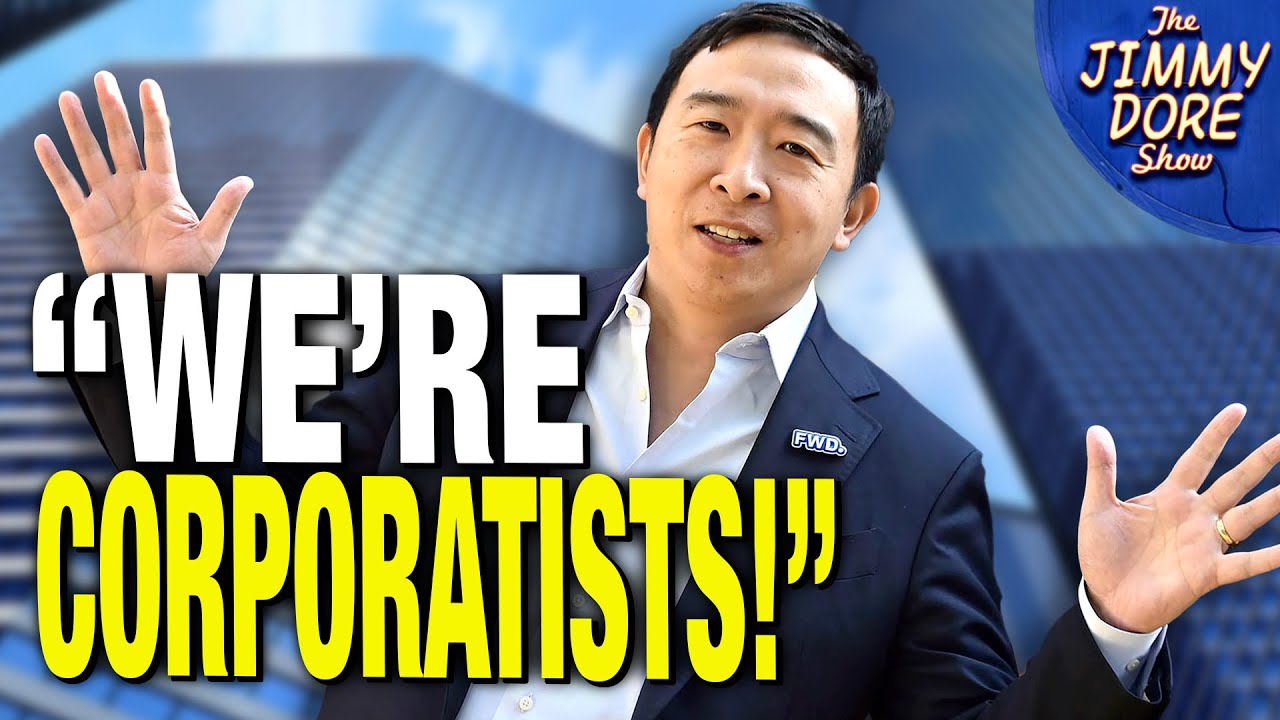 After losing the Democratic presidential primary in 2020 and the race for New York mayor in 2021, Andrew Yang might have been expected to give up on his dreams of being a political mover and shaker. Instead, Yang has opted to join with other “centrists” like former New Jersey governor Christine Todd Whitman and former Republican congressman David Jolly to launch a third party – specifically the Forward Party. Despite claiming to be an antidote to the extremism and partisanship of the Republicans and Democrats, the Forward Party has yet to take a single stance on any political issue. Jimmy and The People’s Party’s Nick Brana discuss just what voting demographic is supposed to be interested in a new party that takes plenty of money from the wealthy but no policy positions.

And speaking of political corruption and deviousness... 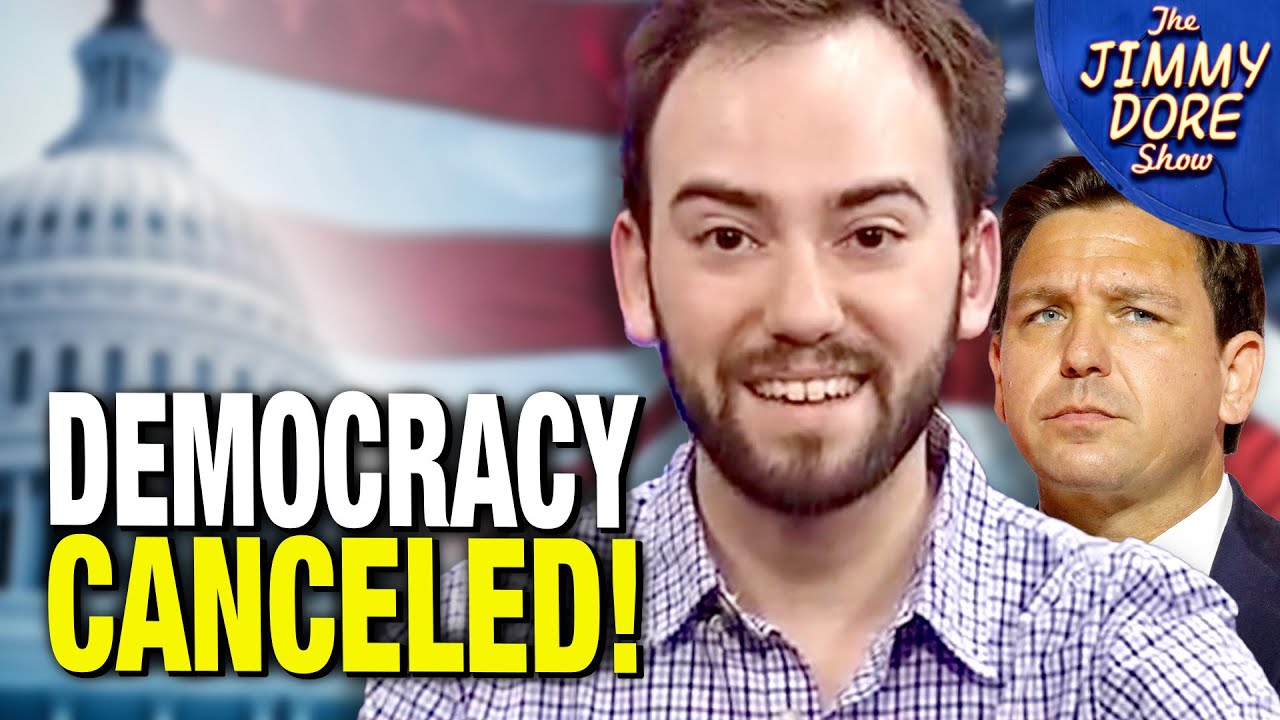 Back in 2021 the People’s Party issued a press release touting their triumph at winning ballot access in the state of Florida, the first state where the party had achieved that feat. But then the state’s Democrats and Republicans stepped in, using an obscure state law to deny the People’s Party from running candidates on the state’s ballots. Now the People’s Party is fighting back, suing the state and the DeSantis administration to strike down the law. Jimmy speaks with The People’s Party’s Nick Brana about the ongoing battle in Florida and the larger challenges facing third parties in the United States. 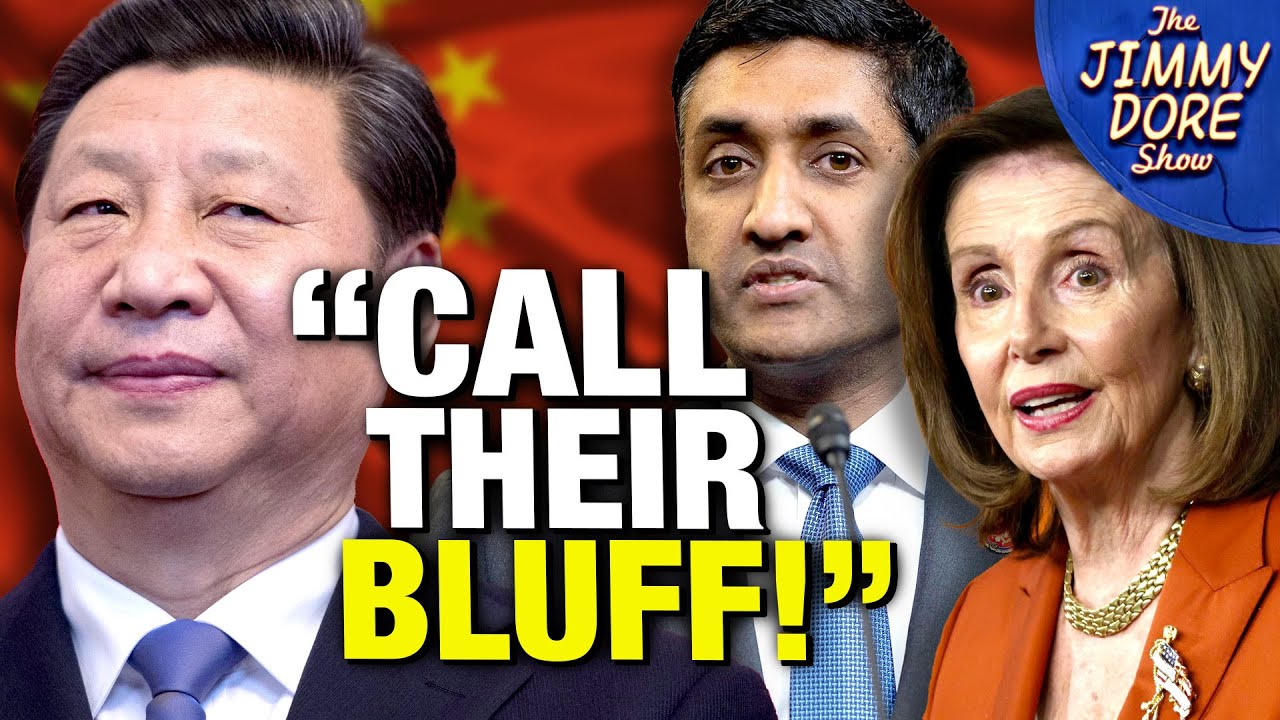 The Jimmy Dore Show
Allegedly progressive Democratic Congressman Ro Khanna recently appeared on CNN to tell Wolf Blitzer that he wholeheartedly approves of House Speaker Nancy Pelosi’s upcoming trip to Taiwan, regardless of the fact that the Chinese government has expressed its opposition and the visit will likely inflame already simmering tensions between the US and China. Because why roll the dice on starting World War III with just one foreign country at a time, right? Jimmy and Black Agenda Report’s Danny Haiphong discuss just what might be motivating Pelosi’s Taiwanese sojourn and why Khanna would support this kind of dangerous international brinksmanship.