July 31, 2022
Please make sure these dispatches reach as many readers as possible. Share with kin, friends and workmates and ask them to do likewise.

"These crimes and hoaxes were clear from the very beginning, but the servile media was happy to spread the calumnies and lies far and wide..." 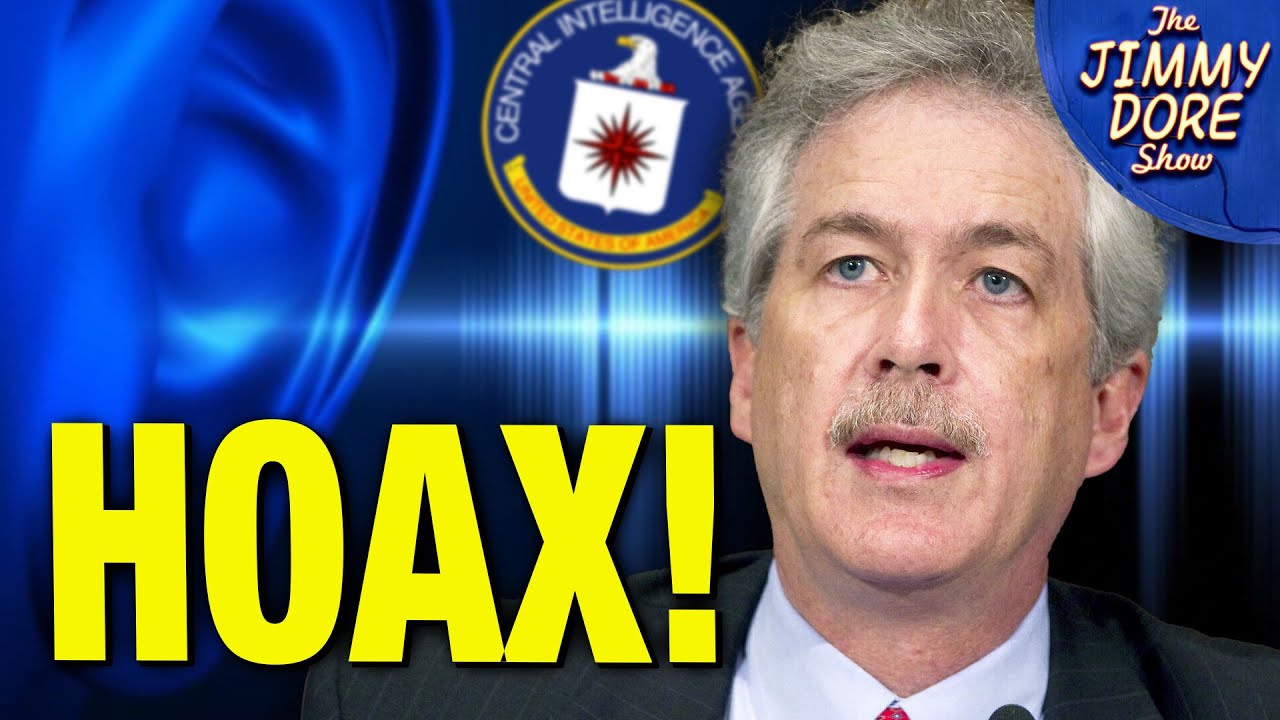 For six years the words “Havana Syndrome” have been stirring fear in the hearts of American diplomats across the globe, but now CIA Director William Burns has come out and admitted, in an admittedly halting, wishy-washy manner, that there’s no such thing as Havana Syndrome and whatever these folks are suffering from, it ain’t “sonic attacks” from a malicious foreign power. Jimmy and America’s comedian Kurt Metzger discuss whether anyone with a shred of skepticism should have seen through this phantom ailment from the beginning. 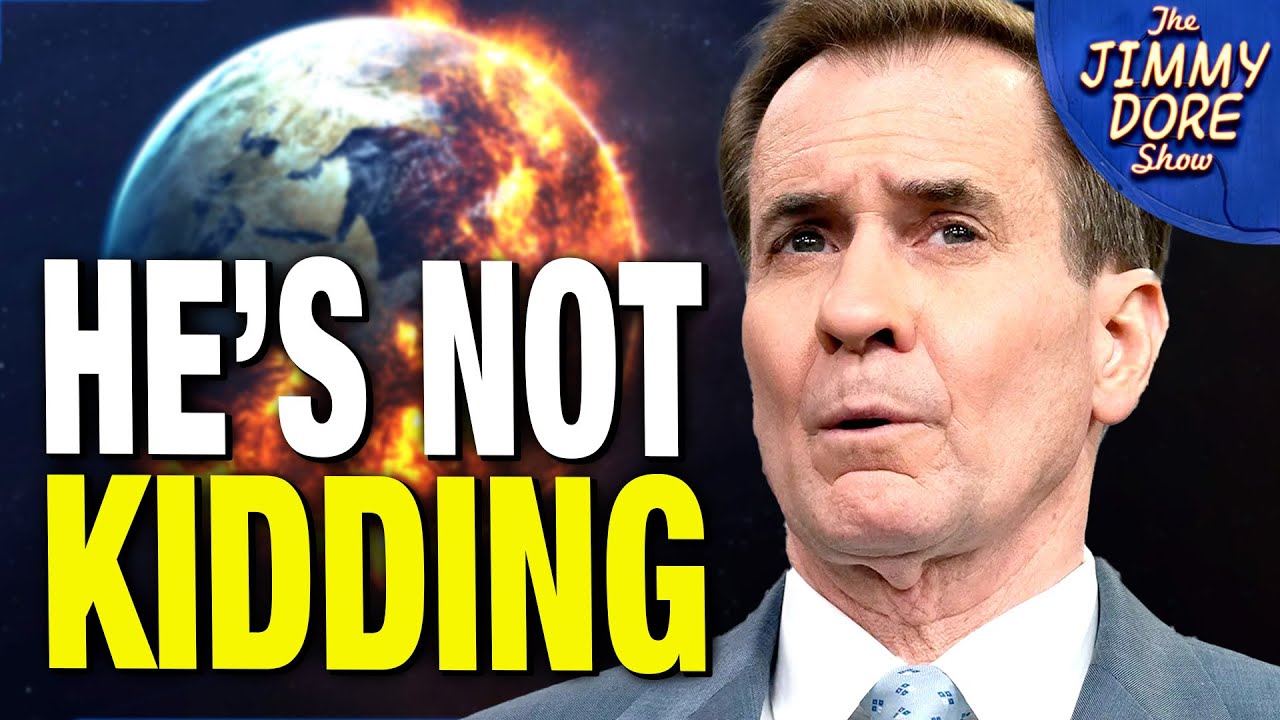 Dealing with climate change will involve a variety of strategies, including reducing carbon output, adopting alternative energy sources and changing consumption patterns – and, if White House spokesman John Kirby is to be believed, increased and ongoing armed conflict involving the United States military around the globe. Kirby made this acknowledgment during a recent White House briefing, noting that even existing conflicts like the dirty war in Syria were initially sparked by a drought caused by climate change. 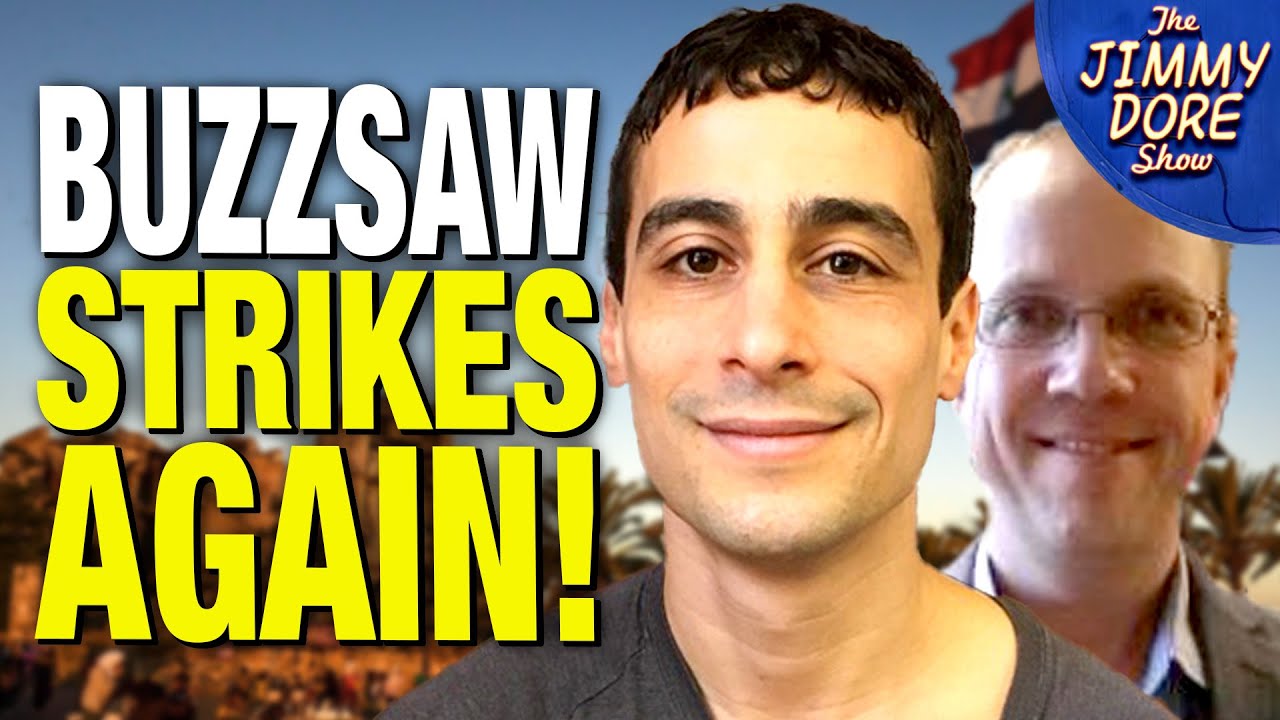 The United States is currently, and has been for the better part of a decade, occupying a third of Syria – in particular the area that contains most of Syria’s oil deposits and arable land. Yet when The Grayzone’s Aaron Maté (https://mate.substack.com) tweeted a comment about the US stealing Syria’s oil, history professor Brad Simpson objected, mocking Maté and suggesting he do better journalism. To which Maté responded with overwhelming evidence, including statements from Biden officials and from Donald Trump, that the U.S. “owns” a third of Syria and we’re there for the oil. Jimmy and America’s comedian Kurt Metzger talk to Aaron about his Twitter interaction with Simpson and whether he injured his wrist from dunking so hard on the professor.

When The US Threatened Nuclear War Over Taiwan (Two Chinas)