August 24, 2022 4 minutes read
Please make sure these dispatches reach as many readers as possible. Share with kin, friends and workmates and ask them to do likewise. 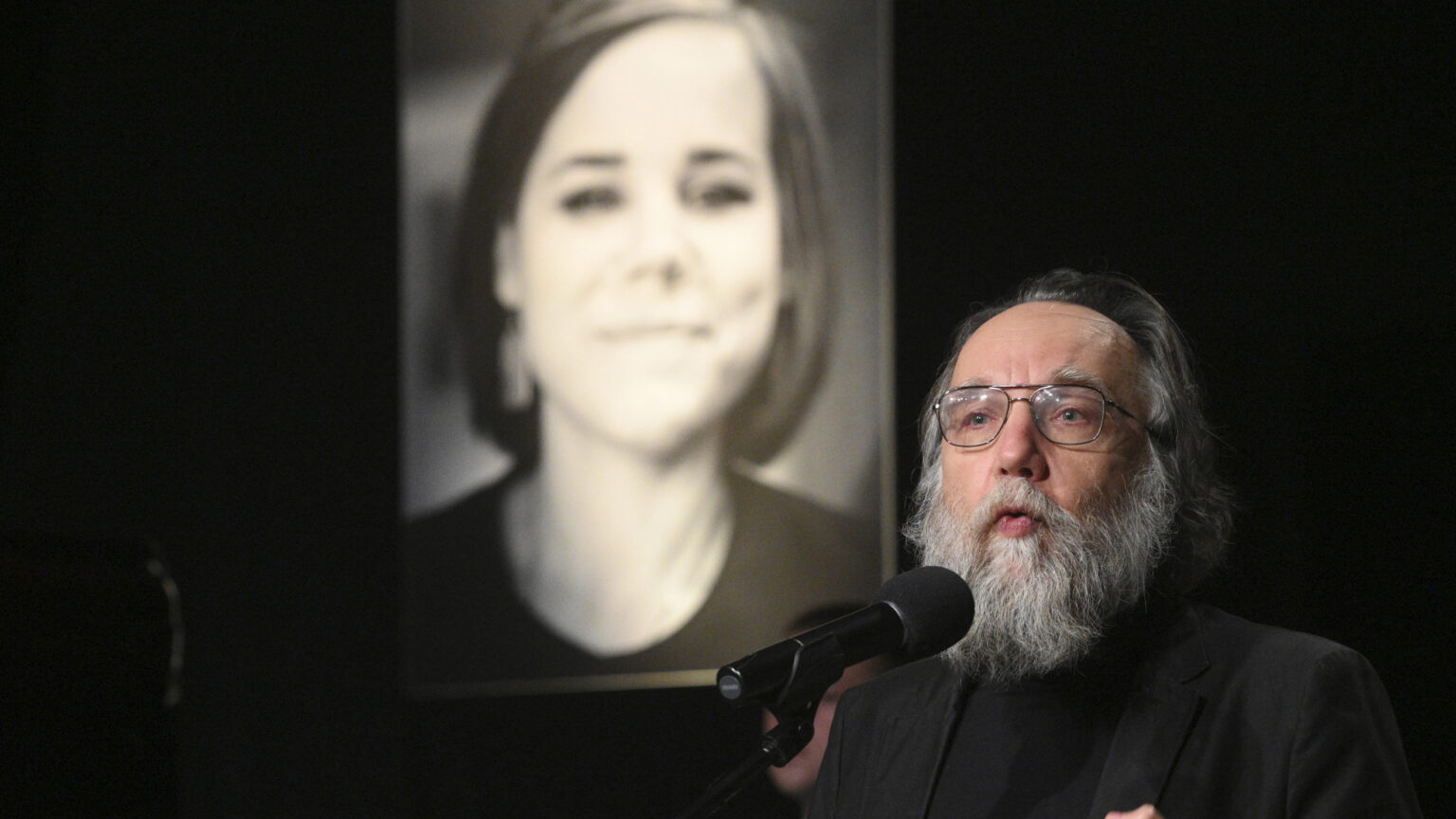 Fred Weir has been a correspondent for Christian Science Monitor, based in Russia, for decades.

The murder of Daria Dugina, in a car bombing, has the full attention of the Russian media today. The target was almost certainly her father, right-wing “Eurasianist” philosopher Alexander Dugin, who was apparently supposed to be in the car but went in a different one at the last moment.

If we live in a world where people are to be murdered for their intellectual sins, then Dugin is certainly guilty. Eurasianism provides a very coherent rationale for Russian neo-imperialism, and he has been to the right of Putin on Ukraine and the post-Soviet world for a long time. But if the idea of killing him — in what was clearly a very professional assassination — was meant to get at Putin, it was a monstrously botched effort. 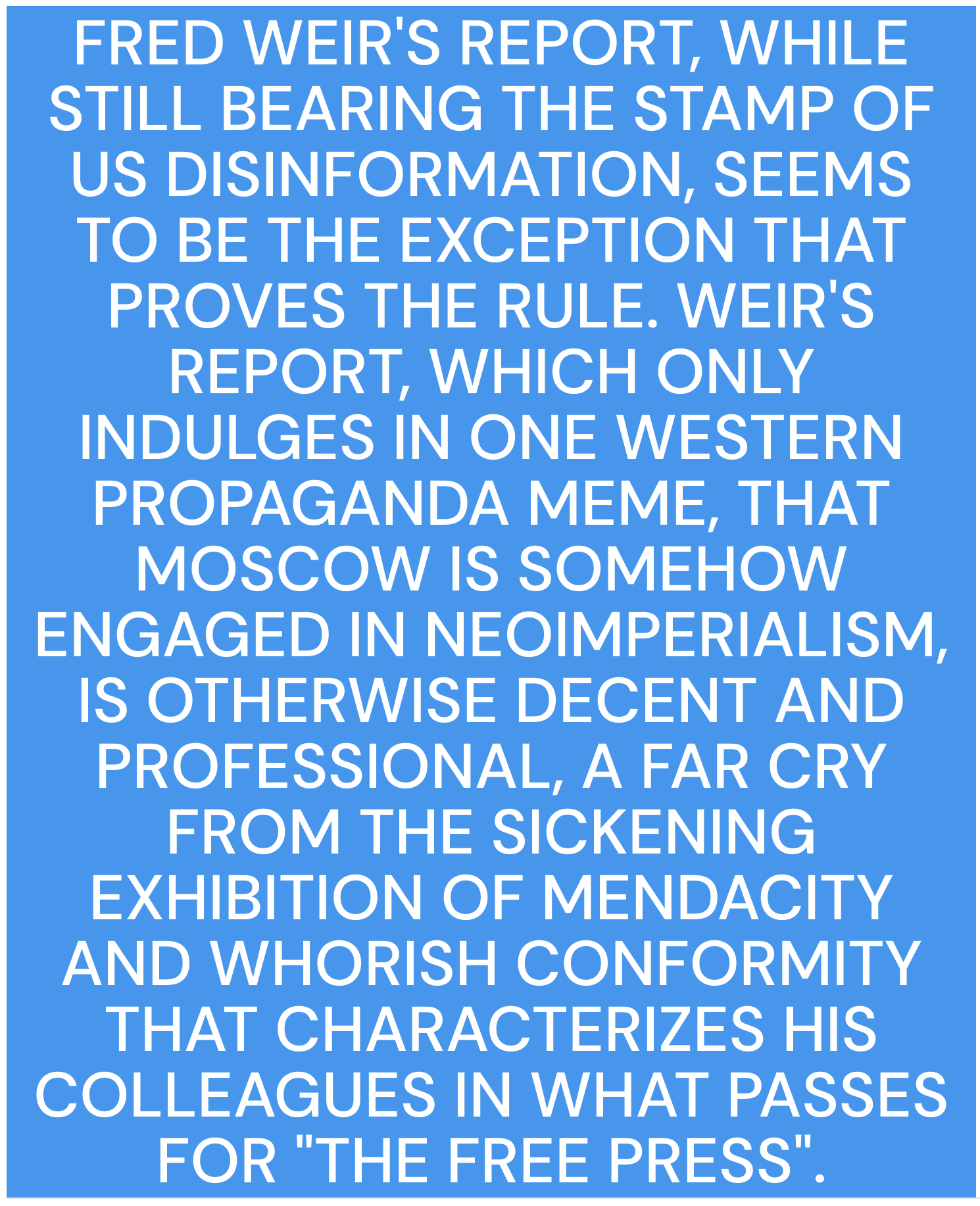 It was fashionable at some point among Western Russia experts to claim that Dugin was Putin’s mentor, or geopolitical muse, or something more sinister. The proliferation of articles like this one [https://www.foreignaffairs.com/articles/russia-fsu/2014-03-31/putins-brain] calling him “Putin’s Brain” in recent years was a sad embarrassment to the entire Russia-watching profession. I see the same silly old tropes being recycled in Western news coverage of the murder today, calling him a Putin “aide”[the Mail], “ally” [Washington Post], “spiritual guide” [CNN], along with lots of “Putin’s Brain” references, and so forth. Even the NYT calls his relationship with Putin “opaque,” whatever that’s supposed to imply.

I have been acquainted with Dugin for many years, in the line of work, and talked to him frequently. You only had to ask him about his supposed Kremlin influence, and he would cheerfully admit that he had none, knew almost nobody in power and couldn’t even say for sure whether Putin had ever read any of his books. When he was fired from his job at Moscow University a few years ago, absolutely nobody came to his assistance, and he’s lived in relative penury ever since. He’s a critic of Putin, from the hard right, not a cheerleader. Terrible thing about his daughter; nobody deserves that.

‘Putin’s brain’ says he doesn’t have Putin’s ear. Do we know who does? Six months into Ukraine’s collapse, the world has changed forever