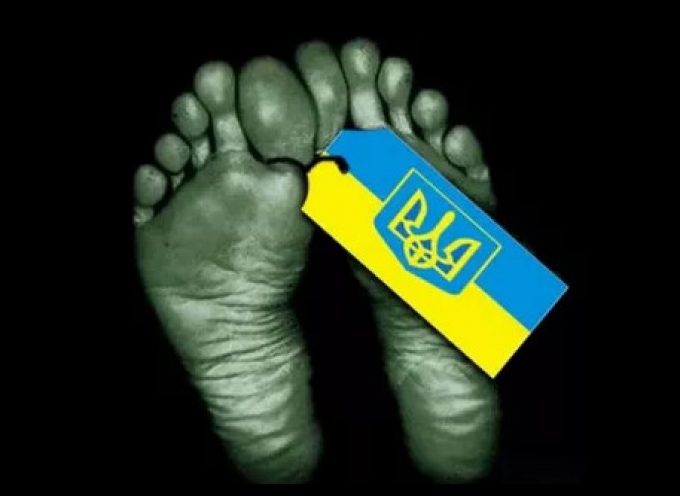 Today I will keep it very short using my favorite bullet-style points:

Let’s remember the two goals set by Putin for the SMO: denazify and demilitarize.  Both of these goals are human-focused, not terrain-focused.  In other words, if a tactical-level withdrawal allows the Russians to kill scores of Ukronazi+NATO personnel and destroy their equipment, they will gladly accept the trade.

The other goal was to protect the LDNR.  Kherson is not part of the LDNR.

Territory can be reconquered, equipment is hard to replace, especially complex weapon systems.

And soldiers cannot be resurrected.

It is absolutely clear that Ukronazi+NATO are “betting the farm” on these offensives.  Not only is the coming winter a major threat for them, but the political chaos in the EU and the US this fall and winter means that now is the time to try as hard as possible to conceal the magnitude of the disaster for the Ukronazi+NATO.

So, most of what is taking place now can be summed up in this simple question: who will run out of resources first: the Ukronazi+NATO in terms of manpower and equipment or the Russians in terms of firepower (mostly artillery, missiles and airpower)?

I think that the answer is obvious.

Andrei Raevsky (The Saker) is the founding editor of the Saker network of sites dedicated to geopolitical analyses and commentary on the clash of civilizations between the decaying West and the rising powers of Eurasia, led by Russia and China.