Presidents Putin and Xi: Fortunately, the world still produces great statesmen. Not abject clowns like the people fronting for illegitimate power in the West.

In 1933, the Japanese General Staff reported to the Cabinet that, short of Divine intervention, America would devastate Japan in a war. Rather than become an American vassal state (the US wanted to control Japan's energy imports), Japan declared war.

Today, short of Divine intervention, both China and Russia can devastate America militarily and economically. Rather than surrender its hegemonic delusions, will America declare war?

Xi Jinping, Chairman of the Central Military Commission, told the armed forces to prepare for war. The country should ''grasp the new situation and... focus on preparing for war''. 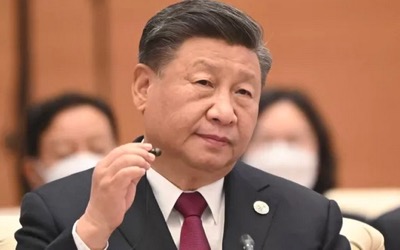 Xi Jinping, President of the People’s Republic of China and chairman of the Central Military Commission, called on his country’s armed forces to prepare for war. He issued the instruction at the seminar on the reform of national defense and the armed forces, which was held in Beijing. His message was relayed by national television. Xi Jinping’s speech comes at a time when the United States and its allies deny that Taiwan is a Chinese province (which Washington has recognized until now) and when his ally. (Voltaire network)

Never mind that the West's propaganda machine—its disinformation power—dwarfs that of Russia, China and the rest of the nations that dare stand up to America's diktats.

Germany's Economy Minister Robert Habeck says Berlin will not hold back criticism of human rights violations under threat of losing business. New measures to reduce dependence on Chinese raw materials, batteries and chips will also include closer examination of investments, such as infrastructure. Read full article → 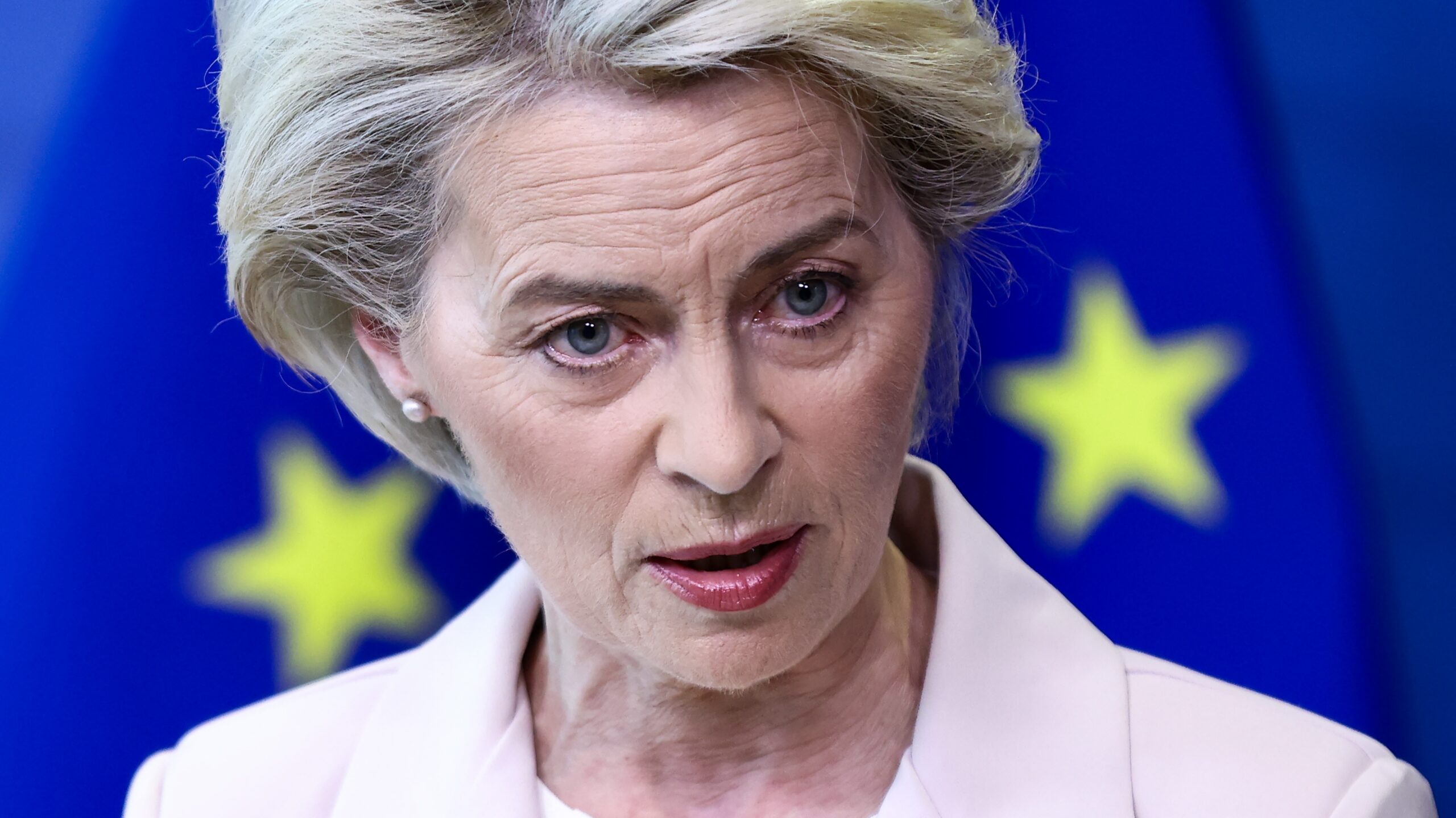 EU President Ursula von der Leyen says that hostile powers fund institutions in Europe to propagandize from within against democracy. Earlier this year, ‘a university in Amsterdam’ closed an institute that did research into human rights with money from China, she said, work that is toxic to our democracy, and announced a package to defend democracy. [The Cross-Cultural Human Rights Center (CCHRC) is a network of universities and scientists from China, Africa and the Caribbean. Founded in Beijing in 2014, the CCHRC aims to increase dialogue on human rights among scientists from around the world. In doing so, she draws particular attention to human rights concepts and ideas that have been developed in southern countries, such as China and Africa]. Read full article →