PDF of this letter 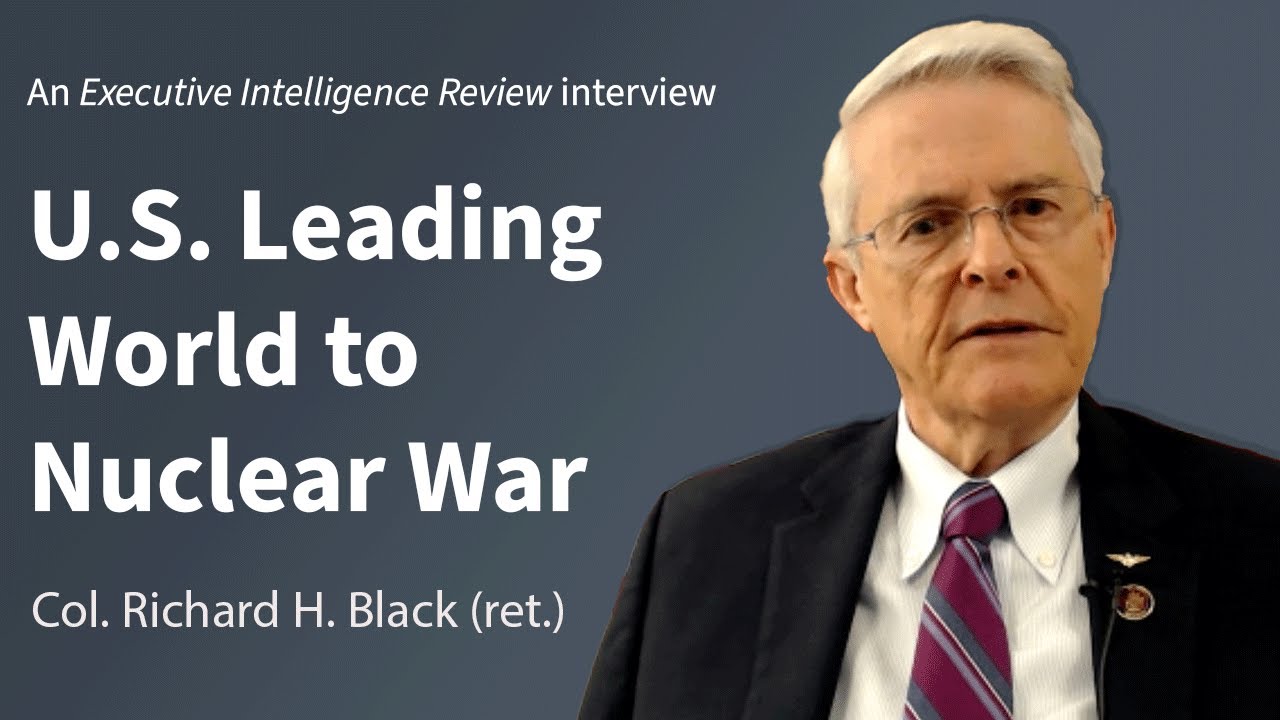 Open Letter to Members of the United States Congress
September 27, 2022

I am troubled by the loose talk about launching a nuclear attack on Russia. From time to time, senior Republicans and Democrats have suggested employing such weapons. This appears to be a deliberate effort to acclimate Americans to the idea of nuclear war.

Now, we have Zelensky’s office jumping on too. On September 21, 2022, Newsweek ran this headline: U.S. Needs to Threaten Russia With Nuclear Strike: Ukraine. The article quotes Mykhailo Podolyak, Zelensky’s senior aide, as saying, “The other nuclear states need to say very firmly that as soon as Russia even thinks of carrying out nuclear strikes on foreign territory-in this case the territory of Ukraine-there will be swift retaliatory nuclear strikes to destroy the nuclear launch sites in Russia.”

Of course, it is impossible to limit retaliatory nuclear strikes to destroying only the nuclear launch sites. Not only would damage be widespread, but Russia would be forced to respond in kind to threats targeting its nuclear deterrence capability. Russia would launch an immediate, massive nuclear response, including air and ground-based hypersonic missiles and submarine-launched ballistic missiles. Each Russian submarine would shower down 100 nuclear warheads, sufficient to incinerate the entire National Capital Region or the Western European industrial heartland.
0
Please leave a feedback on thisx

As the Ukrainian War drags on, globalists are marching us relentlessly toward this nuclear Armageddon. Why?

There would have been no war had we not overthrown the democratically-elected government of Ukraine by violently ousting President Yanukovych in 2014. We promoted war by flooding Ukraine with massive arms shipments afterwards. [See: https://moderndiplomacy.eu/2018/06/04/how-and-why-the-u-s-government-perpetrated-the-2014-coup-in-ukraine/]

The U.S. could have achieved peace by simply pressing Ukraine to implement the 2014 Minsk Peace Agreements which it had signed, establishing a clear framework for settling outstanding issues peacefully. Ukraine promised to implement the Minsk agreements, but chose instead to make war on the Donbass for the next seven years. Ukraine’s attacks killed 14,000 people before Russia ever entered the war.

Within two months after Russia crossed into Ukraine, Russia and Ukraine were finalizing a draft peace agreement. However, Prime Minister Boris Johnson suddenly flew to Kiev to block its implementation, undoubtedly coordinating with the U.S. State Department beforehand. War would continue, regardless of the parties’ longing for peace.

NATO had ample opportunity for peace but deliberately chose war. The U.S. realized that, with Russia’s back to the wall, it would have no choice to but to attack. In 2007, U.S. Ambassador to Russia William Burns pointedly warned that movement toward absorbing Ukraine into NATO might well trigger war between Ukraine and Russia. Nonetheless, the Obama administration overthrew the Ukrainian president and flooded in weapons, knowing that doing so would trigger war. [See: https://wikileaks.org/plusd/cables/08MOSCOW265_a.html].

Today, wealthy globalists have billions at stake, and they intend to have their war profits even if it means gambling the lives of hundreds of millions of people across the globe.

Few Americans knew anything about Ukraine before February 24th. Was Ukraine in South America, Asia, Africa, or Europe? Many Americans couldn’t have answered that question. But now, in order to address a local border dispute on the other side of the globe, war hawks demand concrete steps toward a nuclear war that might-exterminate 60% of humanity, plunging mankind into a primitive state.

Presidents Eisenhower, Kennedy, Johnson, Nixon, Ford, Carter, Reagan, and Clinton all approached nuclear confrontation with utmost caution. But the Obama administration changed course when it recklessly overthrew the Ukrainian government in 2014 and flooded Ukraine with weapons aimed at Russia. It did so knowing that it was threatening Russia’s most vital national interest: the defense of its territory against nuclear aggression.

Now, the Biden administration threatens to cast caution to the winds. Many of its allies suggest a game of one-upmanship where the U.S. and NATO fire nuclear missiles in response to Russia’s use of such weapons to defend its territory. In other words, we would destroy the entire world as our way of saying, “Oh yeah? Well take this!”

Would simple revenge justify killing hundreds of millions of unknowing people? Should we annihilate the world’s population to intervene in a border war where the U.S. has no vital national interest?

The U.S. can promptly end this war by making Ukraine a neutral, non-aligned state, just as we did during the Cold War with Austria in 1955. Yes, there would be some territorial adjustments resulting from the war. But peace would end the ongoing bloodshed, avert a nuclear conflagration, and assure Ukraine’s long-term safety and independence.

Nuclear war is unthinkable; peace is the better course of action. Please consider it.

ABOUT THE AUTHOR
Richard Hayden Black (born May 15, 1944) is an American politician. A Republican, he served as a member of the Virginia State Senate, representing the 13th District, which encompasses parts of both Loudoun and Prince William Counties, from 2012 to 2020.[1] Black was previously a member of the Virginia House of Delegates from 1998 to 2006. Black announced that he would not seek re-election in 2019, instead retiring at the end of his term.
Up to You.