Home US GOVERNMENT CRIMES How psychopathic is the U.S. Government?

October 2, 2022 7 minutes read
Please make sure these dispatches reach as many readers as possible. Share with kin, friends and workmates and ask them to do likewise.

Eric Zuesse
CROSSPOSTED WITH THE DURAN 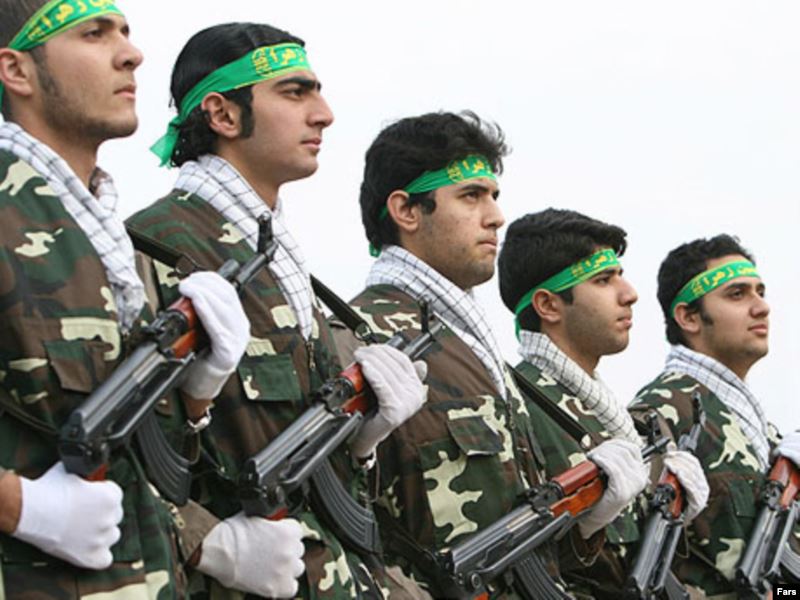 On September 30th, I headlined “The Extreme Dangerousness of Continuing to Hide the U.S. Government’s Psychopathy” and gave many examples of unquestionably psychopathic actions by the U.S. Government, such as its having lied its way into ‘justifying’ to invade Iraq, and then it has been doing essentially the same thing to Syria and other countries afterward. However, just the day before that article was published, Reuters, which usually soft-peddles any psychopathic reality of America’s Government, issued a lengthy 6,000-word investigative news report “America’s Throwaway Spies: How the CIA failed Iranian informants in its secret war with Tehran”, describing a degree of the U.S. Government’s psychopathy that even I find surprising, because it reveals on a personal level its casualness regarding foreigners who place their lives at risk perpetrating treason against their own country by aiding and abetting what is clearly an enemy nation’s Government, indeed their nation’s main enemy. The U.S. Government has routinely trashed Iranian CIA assets who have been caught by Iran’s Government, imprisoned, and then released (instead of executed as they might have been), and left them abandoned — not helped them in any way — by America’s Government, which clearly could have helped them. The U.S. CIA has a “Caste system for spies,” and lower-caste ones are simply expendable “assets.” “You take what you can get,” and if the CIA’s upper management hasn’t particularly sponsored an asset, the spy/traitor might find himself totally abandoned. The top caste are the recruited spies, and they get paid well; but, if a spy instead volunteered to aid the enemy, he’ll generally be treated like trash if caught, prosecuted and punished by his Government. Consequently,  the U.S. Government values the corrupt assets and trashes the volunteers. One such volunteer was “Aghaei”:

Aghaei is a former longtime member of the Basij, a religious paramilitary organization that violently suppressed [CIA] student pro-democracy demonstrations in the late 1990s and 2000s. He said he became disaffected by how Khamenei used religious ideology to preserve power.  Aghaei wanted to support the Iranian dissidents he had seen attacked in the streets, he said, and thought America might help. … As CIA officers, posing as consular officers, reel the applicant into increasingly probing meetings, they hold out the possibility that the visa application will be approved.

The CIA provided him little money, and no training to avoid being detected. Reuters wondered why the CIA had him go to Iran’s consulate in Istanbul, “when the CIA was aware it was being monitored” and didn’t even tell him. Aghael was captured by Iran’s Government in December 2011, upon his return from Turkey, and “spent almost six years in Tehran’s Evin prison on espionage charges,” then lived in Turkey as a refugee. “He spoke to Reuters from refugee centers where he fled following his release, first in Turkey, then in Switzerland,” where he is now, still a refugee.

Another such volunteer was Gholamreza Hosseini, who was one of six such cases of volunteers that Reuters interviewed: “The six Iranians served prison terms ranging from five to 10 years. Four of them, including Hosseini, stayed in Iran after their release and remain vulnerable to rearrest. Two fled the country and have become stateless refugees.” Hosseini had worked on Iran’s nuclear program at Natanz.

Hosseini said he didn’t know it at the time, but Natanz was already in the crosshairs of U.S. authorities. ... Hosseini began to feel that his life was being destroyed by a corrupt system, and that the government was too erratic to be allowed to obtain nukes. His anger grew.

One day in 2007, he said he opened the CIA public website and clicked the link to contact the agency: “I’m an engineer who has worked at the nuclear site Natanz and I have information,” he wrote in Persian. ...

Hosseini was the victim of CIA negligence, a year-long Reuters investigation into the agency’s handling of its informants found. A faulty CIA covert communications system made it easy for Iranian intelligence to identify and capture him. Jailed for nearly a decade and speaking out for the first time, Hosseini said he never heard from the agency again, even after he was released in 2019. …

All six former spies interviewed by Reuters said that, given their sacrifices, they had hoped the U.S. government would find a way to contact them and offer help building new lives in America or another country. Years after release, they are still waiting.

SCOTT RITTER: The Onus Is on Biden & Putin