The total destruction of Julian Assange as a demonstration of the untrammeled hegemonic power of the United States is very much the aim of the political establishment.

October 7, 2022 4 minutes read
Please make sure these dispatches reach as many readers as possible. Share with kin, friends and workmates and ask them to do likewise. 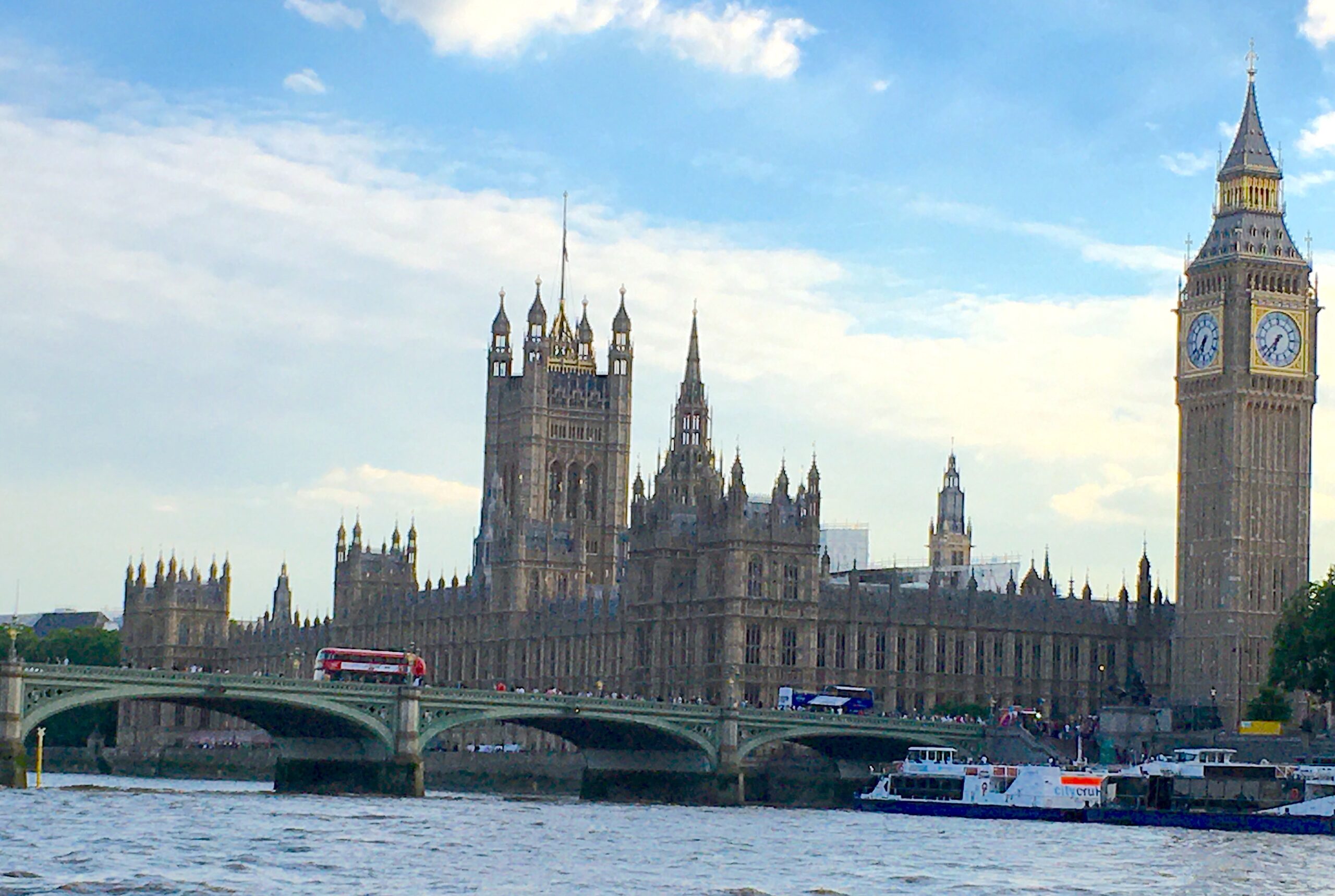 Assange supporters will cross Westminster Bridge, in foreground, on way around the Parliament building. (Joe Lauria)

On Saturday we try to put Hands Around Parliament in opposition to the extradition of Julian Assange. Human chains are being formed in support internationally in many different countries.

It is more important than ever that we stand up for human rights, freedom of speech and the right to oppose U.S. military hegemony and expose its crimes. Threats to the right to protest are multiplying at home, and the war in Ukraine has driven to an extreme degree the regimentation of the entire state and corporate media behind a single and extremely partial narrative.

The total destruction of Julian Assange as a demonstration of the untrammeled hegemonic power of the United States is very much the aim of the political establishment. 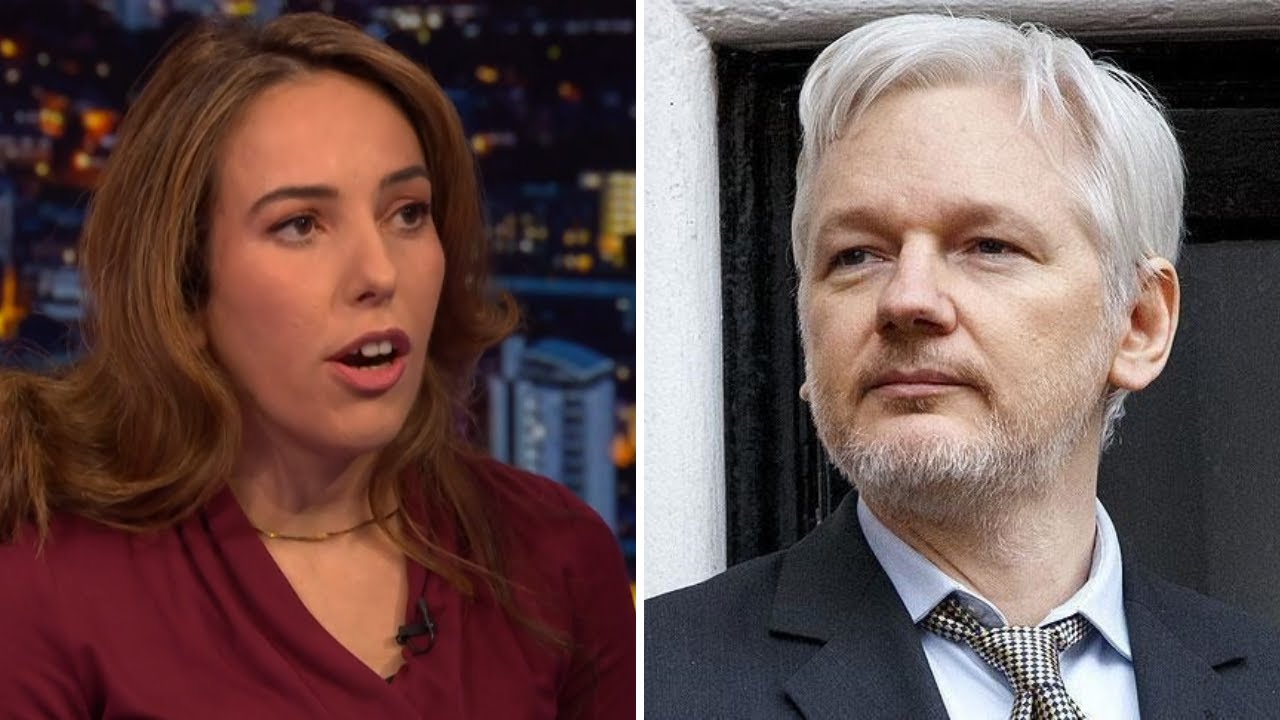 We are gathering at 1pm on Saturday at Westminster. Because the Houses of Parliament border the river, a human chain around them involves crossing two bridges of the Thames and a distance of several miles. It is therefore a logistical challenge that will require many thousands of people and a fair amount of patience and getting into position.

There is a real worry that transport strikes – which I fully support as workers have been exploited too long and too easily – will reduce the numbers, so I absolutely urge everybody who can get themselves to Westminster to make a special effort to do so.

Here are other actions around the world on Saturday:

This article is from CraigMurray.org.uk.

ABOUT THE AUTHOR / SOURCE
Craig Murray is an author, broadcaster and human rights activist. He was British ambassador to Uzbekistan from August 2002 to October 2004 and rector of the University of Dundee from 2007 to 2010. His coverage is entirely dependent on reader support. Subscriptions to keep this blog going are gratefully received.