The brainwashed crowd full of Obamabots tries to shout down the anti-nuclear activists!

November 3, 2022 4 minutes read
Please share this article as widely as you can. 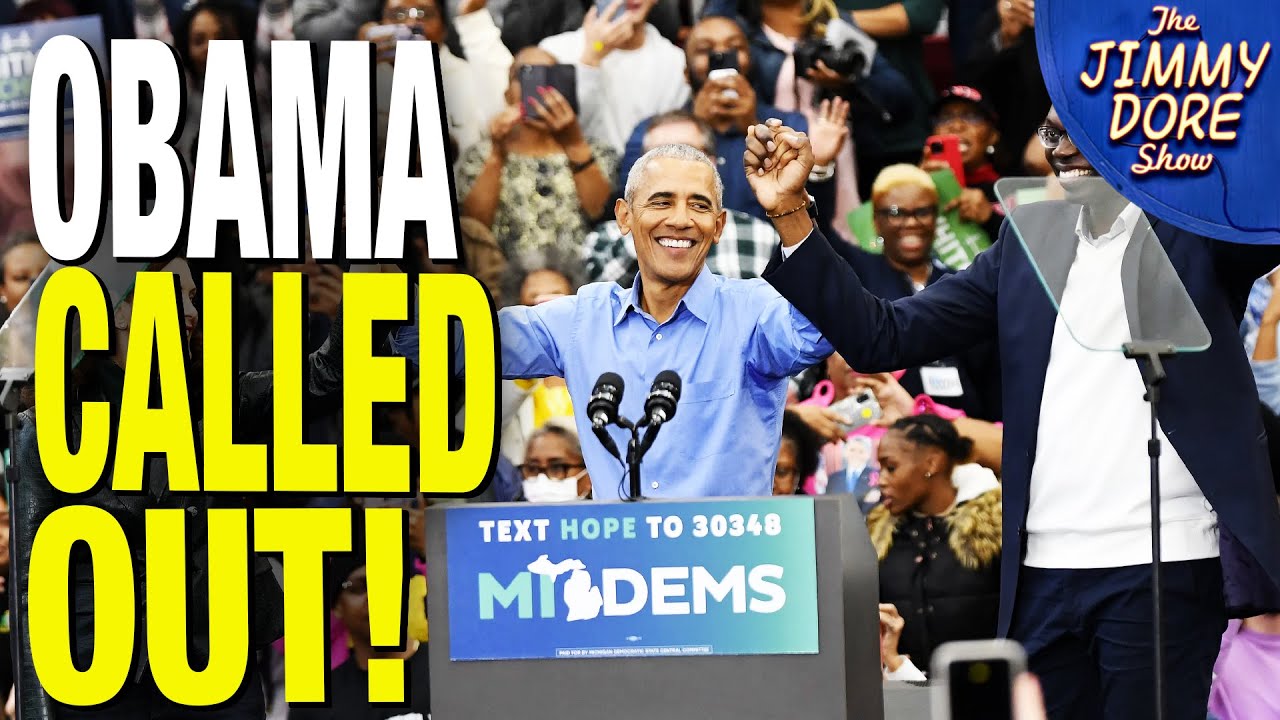 Obama is the de facto head of the contemptible Democrats, a hypocritical, warmongering party that keeps pretending to be "for the people". The disgusting confusion we see in the crowd is product of massive ignorance, a rotten celebrity culture, and the constant disinformation work of the whore media.

The trend of prominent Democrats being called out by hecklers demanding our leaders pull us back from the brink of nuclear war continued this weekend when a duo of anti-war activists interrupted an Obama rally. Obama turned the opportunity into a teachable moment, insisting that rallygoers not be distracted by the hecklers and their apparently inconsequential concerns about global nuclear annihilation. Jimmy and Americans’ Comedian Kurt Metzger discuss the vacuity of Obama’s words, and the distraction techniques he himself uses to avoid confronting his administration’s culpability in the Ukraine conflict. 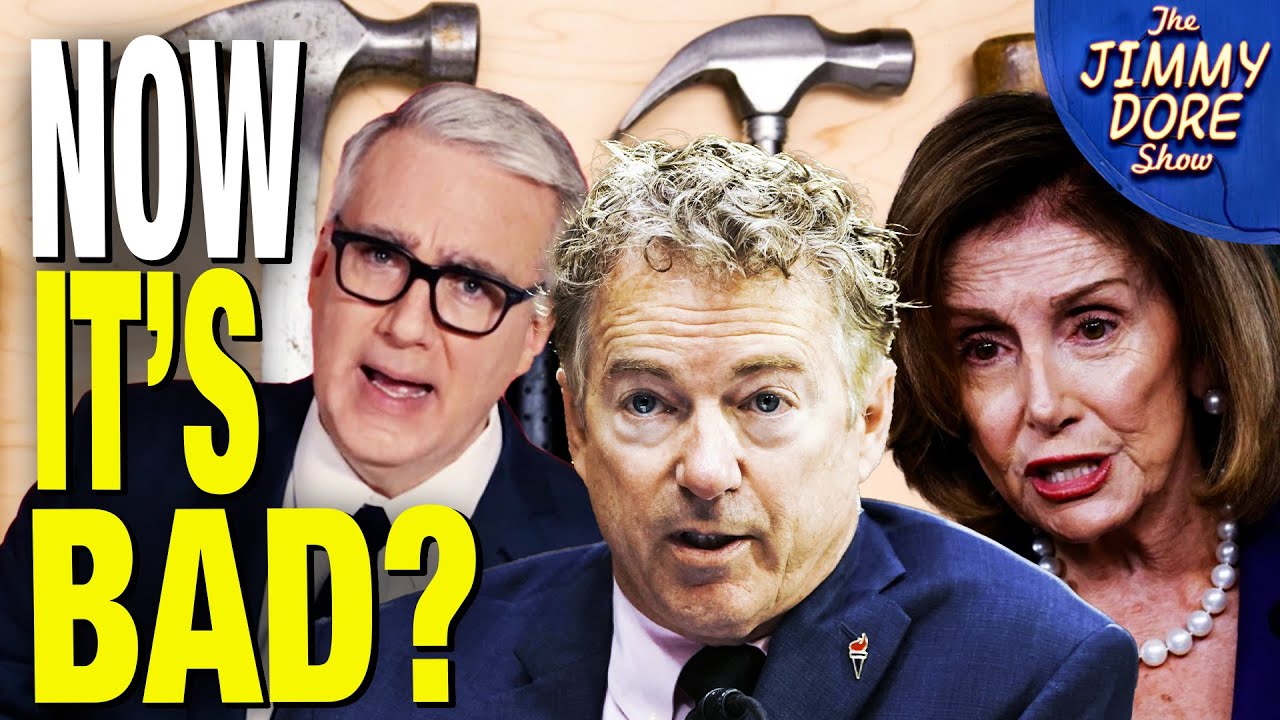 The Jimmy Dore Show / Nov 3, 2022
Prominent Democrats have been up in arms over the way many Republicans yukked it up at Paul Pelosi’s expense ever since the House Speaker’s husband was attacked by a hammer-wielding assailant in his San Francisco home. But the umbrage is more than a little hypocritical considering the way many of the same prominent Democrats themselves made light of Rand Paul when the Kentucky Senator was attacked by his neighbor while cutting grass. Jimmy and Americans’ Comedian Kurt Metzger discuss gloating social media posts from the likes of Keith Olbermann, Alexandra Pelosi and Brooklyn Dad Defiant.

WHEN A STORY BREAKS, ALWAYS ASK, “WHY NOW?”