The People's Party chair is convinced a Sanders presidency would have been another catastrophe, a replay of Obama, at an even more dangerous historical juncture.

November 10, 2022 2 minutes read
HELP ENLIGHTEN YOUR FELLOWS. BE SURE TO PASS THIS ON. SURVIVAL DEPENDS ON IT. 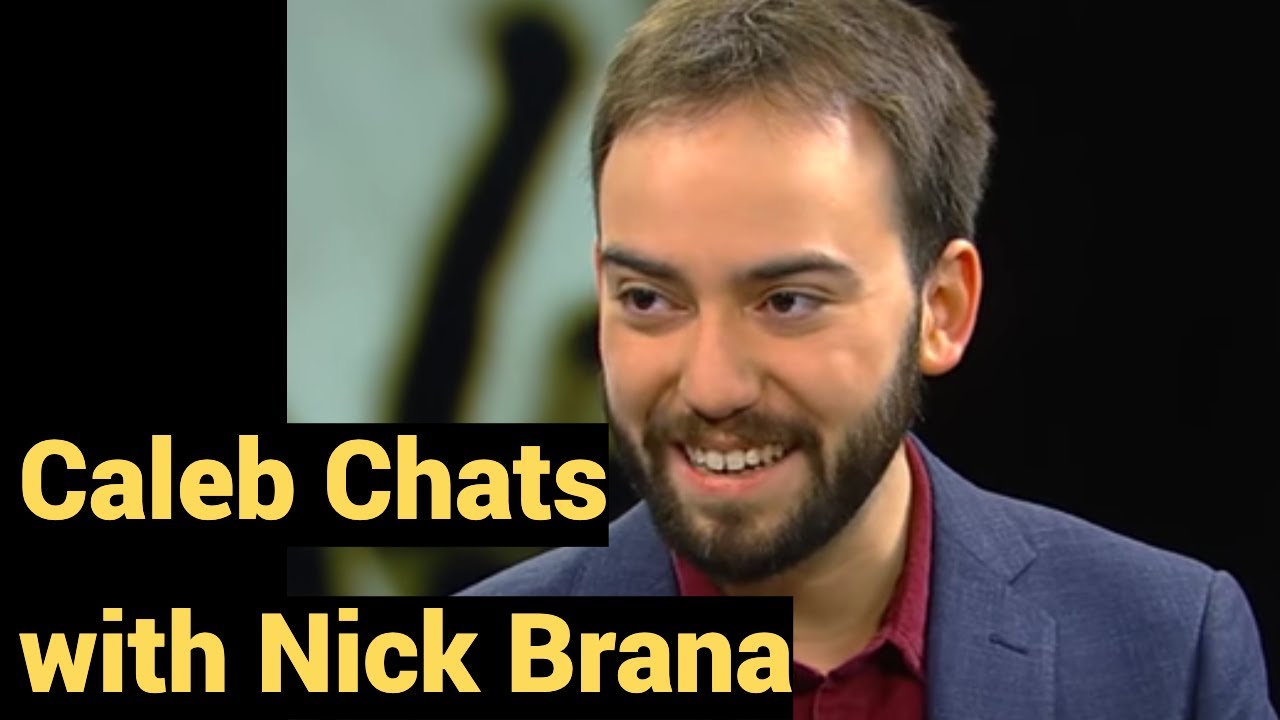 In my view, this is really a seminal, absorbing and highly accessible discussion, covering many crucial issues rarely or never broached on establishment channels or even many "independent" media, as the visible left in the US is not only alarmingly small but apparently underwhelming in the quality of leadership it offers. The upshot is that the people of the US lack effective leadership at all levels, while the world continues to drift toward an economic and cultural implosion fueled by many other urgent crises, including a much wider war, possibly even a nuclear clash that could destroy the planet. It's clear that Capitalism and its spawn, US imperialism, the onetime Hegemon now in obvious decline, are on a rampage, and the US is flailing in all directions, adrift with no real leadership worthy of the name. In that sense,  the People's Party's chair, Nick Brana, seems to be a huge exception to that depressing reality, a promising young leader with the requisite populist vision and political maturity to attempt the enormously difficult task of creating a genuine alternative to the lethal fraud that passes for democracy in America.

TAKE OUR POLL!
Except for the fact we would not want to see Jimmy Dore or anyone of that caliber and sincerity smeared, destroyed, or even assassinated by the ruling mafia, how do you feel about a ticket in 2024 with Jimmy Dore and Garland Nixon in the top slots? Take our poll.

Be sure to scroll down to see other possible answers!

Created with Quiz maker
About the author

Caleb Maupin is a widely acclaimed speaker, writer, journalist, and political analyst. He has traveled extensively in the Middle East and in Latin America. He was involved with the Occupy Wall Street movement from its early planning stages, and has been involved many struggles for social justice. He is an outspoken advocate of international friendship and cooperation, as well as 21st Century Socialism.
Rev. 11.11.20
NOTE: Just in case Google/YouTube suddenly and underhandedly deletes the above video, here’s a Rumble copy.
All captions & pull quotes by the editors, not the authors (unless stated).

The collective West might be losing the war with Eurasia

‘”At a time when half of American workers are living paycheck to paycheck, and millions of people earn starvation wages and struggle to put food on the table, the wealthy and powerful have never had it so good,” wrote Sanders’ (Common Dreams, 4 November, 2022).  Fine sounding, but let us not be decieved.  Sanders adds: “What we are seeing all across the country and in every sector of our economy is that working people are standing up in the face of corporate greed, demanding fairer wages, better working conditions, and the dignity and respect on the job that they deserve,” Sanders wrote… Read more »