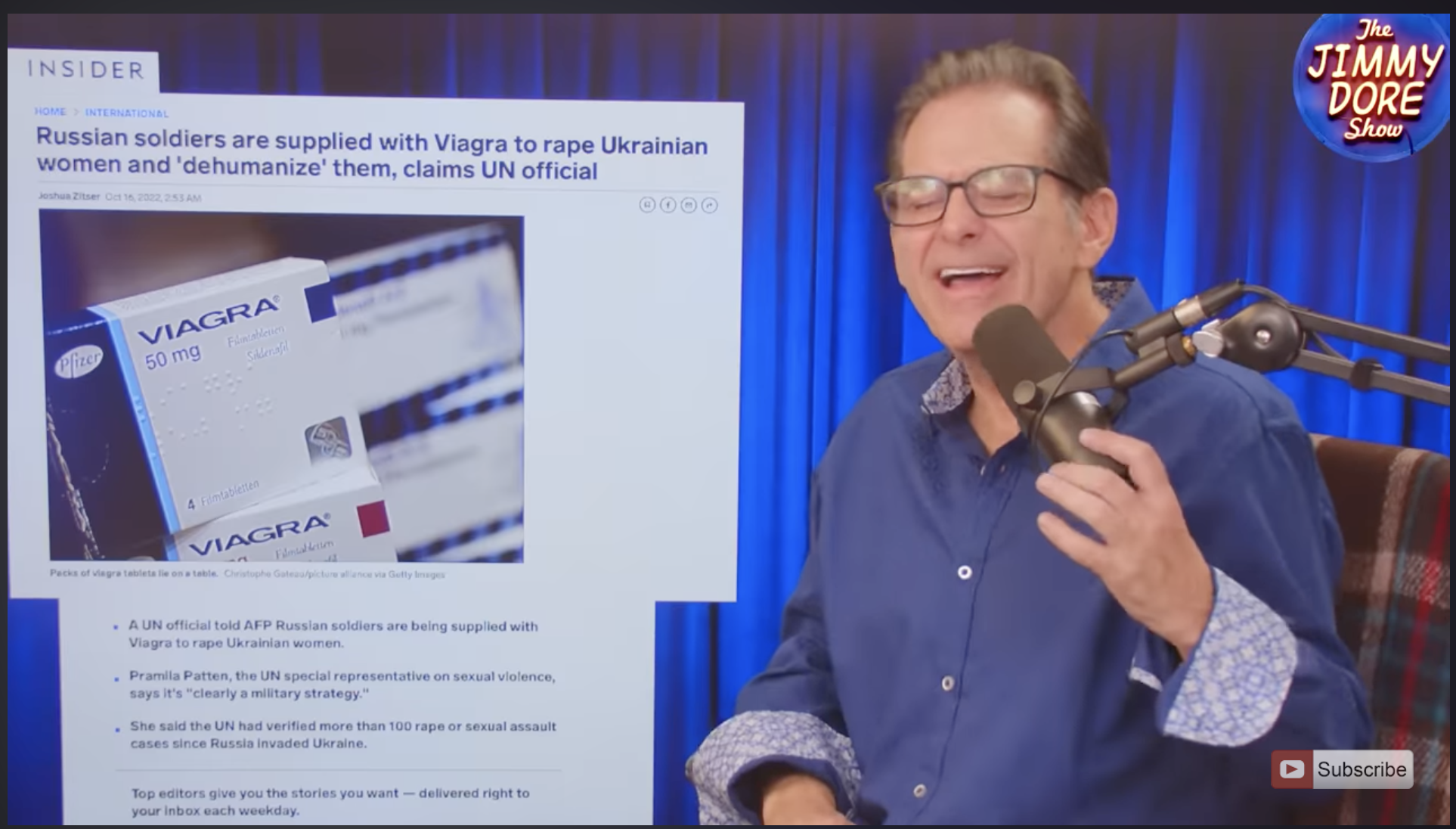 The sociopathic Empire and its legion of minions have no decency and no honor.  This UNO official should be punished for her complicity in floating a warmongering lie. In a world with a minimum of rectitude, this pathetic instrument of the deep state should at least be fired, with prejudice.

PLUS: Other examples of fake news, this time not aimed at Russia, the perennial "enemy" of the US, but Iran, another country that, like North Korea, rates very high in the US hate scales, said hate never truthfully explained, because they can't, it's mostly a cynical fabrication, a colossal lie hiding enormous, genocidal crimes.
So here we are, trying to justify war on Iran.

For the record, how they do it:  Read Moon of Alabama's complete report on this topic; it's a self-contained course on Western media disinformation.  [Moon of Alabama]>> On Iran - Fakenews From Newsweek

And just one of a multitude of examples how the legacy TV media, who still exert immense influence on what Americans think is real and true, do their disgusting job. What you see below is simply packed with outright lies and innuendo: 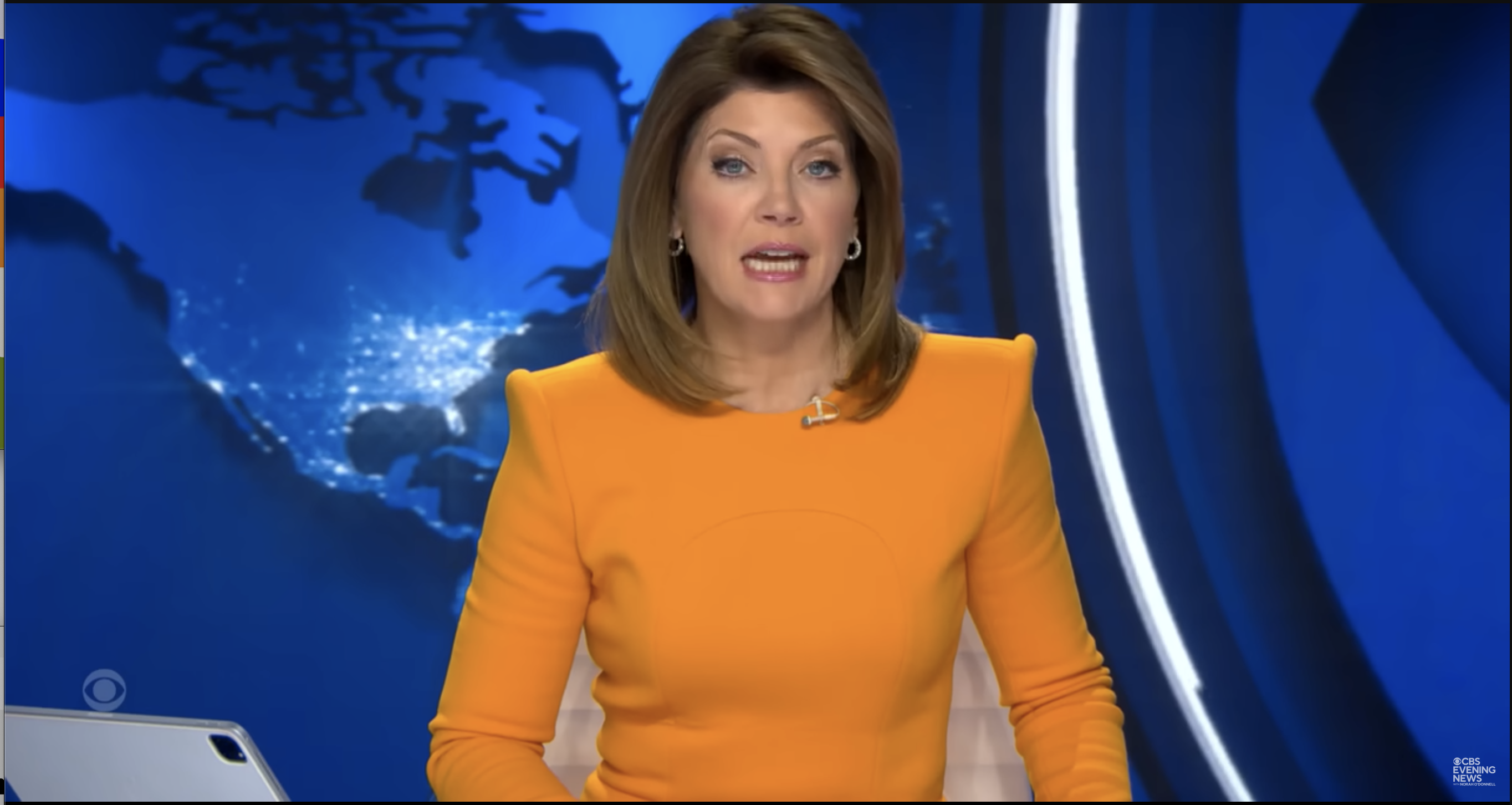 As befits a TV network which, like its peers, is all about optics and, as in Hollywood, telegenicity, and not substance, it is the job of disinformer Norah O'Donnell to read the scripts she is handed every day, "news" she is neither required to understand nor evaluate.

"Russia's war in Ukraine has spilled into Poland, a NATO country. Two missiles crossed over the border, killing two people. It is not yet clear whether they were Russian rockets or Ukrainian air defense missiles. Chris Livesay reports."