The Democrats and their accomplices have attained momentary dominance over the public space, but the foundations are rotten and their reign cannot last.

December 5, 2022 3 minutes read
Please share this article as widely as you can. 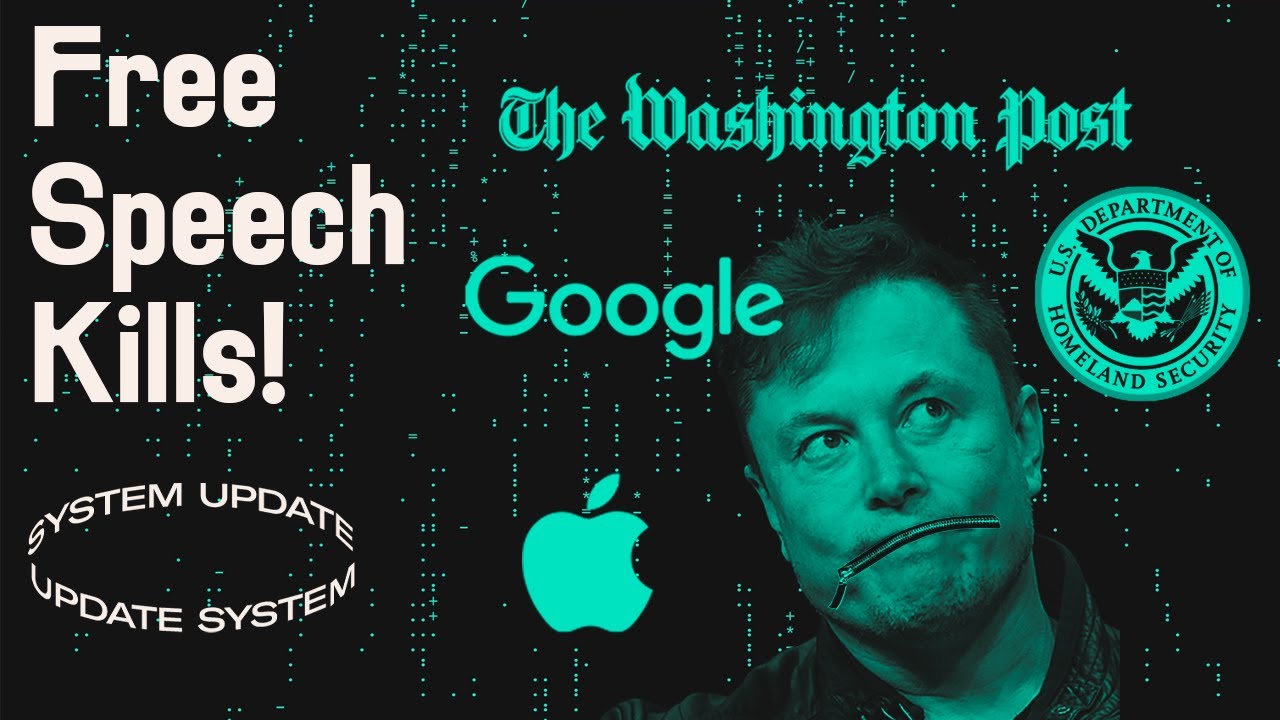 A must-watch video for anyone who cares about the preservation of freedom and truth.

In his entire career, Glenn Greenwald has never produced a more urgent, lucid, or braver anatomy of disinformation in the modern age. Let this program stand as a guide to the manufacturing of lies in support of tyrannical power everywhere, and especially in the United States. We have been warned.