Though not formally expressed, the Sino-Russian alliance is a powerful hurdle in the Hegemon's global ambitions

January 1, 2023 3 minutes read
Please share this article as widely as you can. 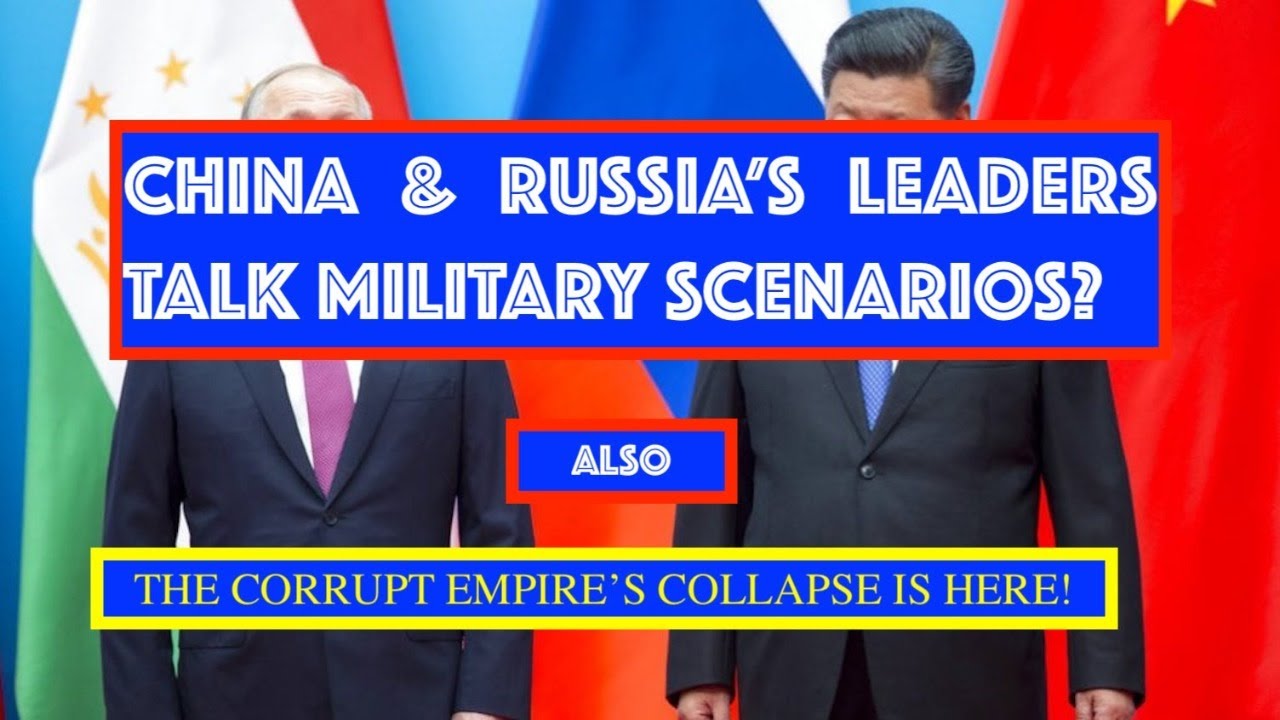 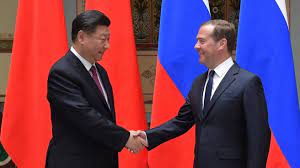 Garland Nixon lucidly explains why though neither Russia nor China have proclaimed it openly and formally, there is a strong organic de facto alliance between the two leading Eurasian powers. A formal declaration of strategic unity would give the neocons a gift, says Garland, and that is to be delayed or prevented as long as possible. Meanwhile, the dynamics of the world continue to respond to the new realities on the ground: the economic and military growth of Russia and China, and lately also Iran; the drifting of Pakistan, Saudi Arabia and India toward the Beijing/Moscow axis, and the hollowing out of the Western bloc's military hardware as a result of the Ukraine adventure, which has shown the shallowness of the West in terms of industrial military production. In a few years, neither NATO nor the EU may exist at all, which would be a good thing for humanity. Nonetheless, notes Garland, the criminal Neocons are plotting to double down in Eastern Europe, cheerfully throwing more slavs—Poland, the Baltics states, etc.— into the US/UK-created meat-grinder.

ABOUT THE AUTHOR / SOURCE
Garland Nixon is a widely-respected blogger, podcaster and geopolitical analyst.

You Hate Russia Because They Programmed You To: My Six Months in Moscow