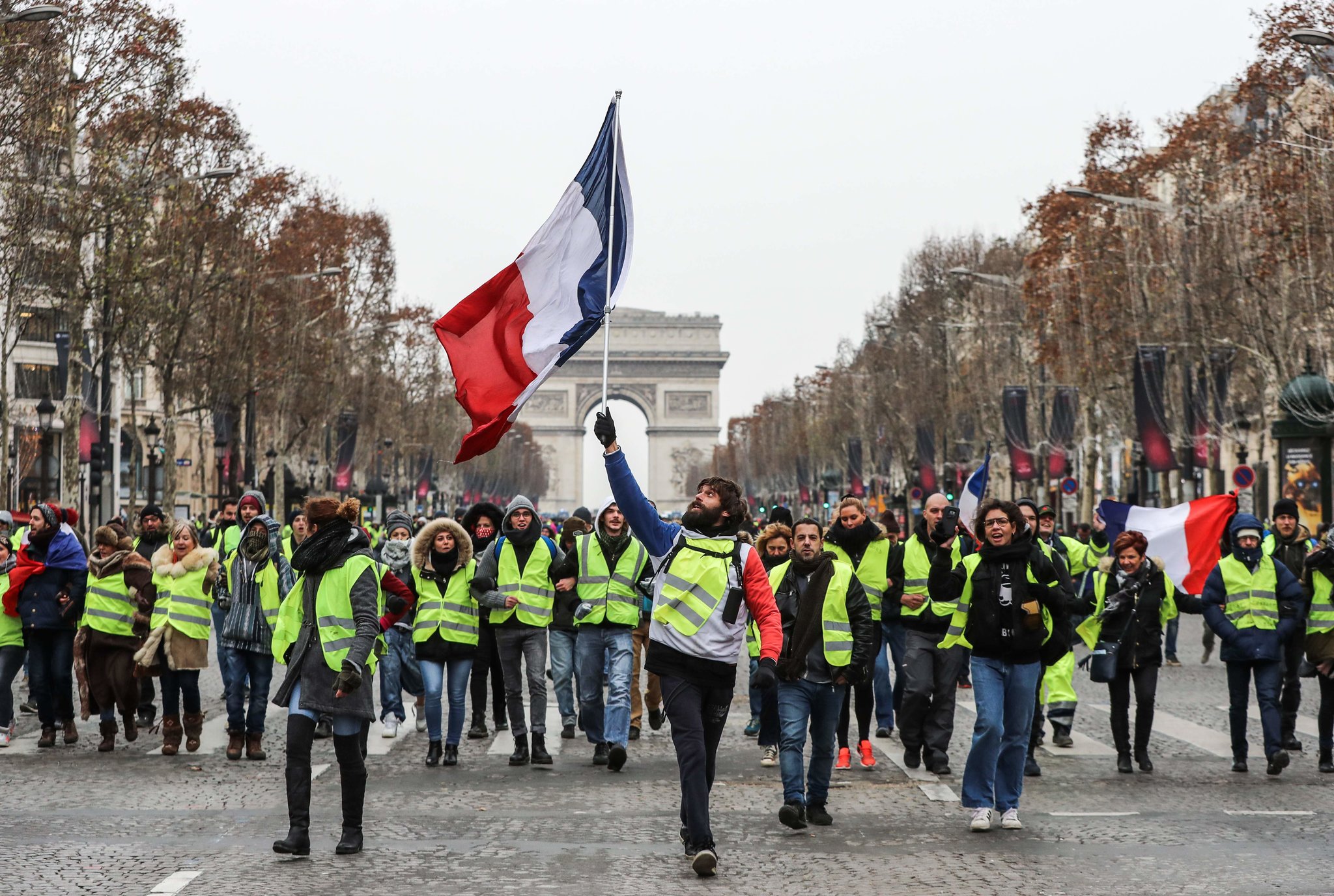 Thank you for your loyalty to The Greanville Post (TGP).

TGP has long been regarded as one of the most dependable sources of anti-imperialist news and commentary around the world. We strive for a world of peace grounded in individual and international justice, in ecoanimal respect, where a change of direction is urgent, and a political system that truly represents the interests and wishes of the people. That, in the eyes of our enemies, makes us radicals—we go to the root of society's problems.

Our dear colleague Caitlin Johnstone has summed up our dilemma well:

None of the people driving the imperial power structure which rules over us are in their positions because of their wisdom or kindness. Oligarchs get to the top of their corporate and financial ladders by being willing to step on whoever they need to step on to get ahead. Military strategists get to their positions by demonstrating an aptitude for military domination. Intelligence officials get to their positions because they understand how to facilitate the interests of the oligarchic empire. Politicians get to the top by displaying a willingness to serve imperial power.
<>
What doesn’t make money? Kindness. Collaboration. Peace. A thriving biosphere. Health. Psychological well being. Political transparency and integrity. Decisions made to benefit the whole. Sources of energy that can’t be controlled by the powerful. Abundance. People being content with what they have.


This distinction has earned TGP —and a handful of websites like ours—the hatred of the Deep State —the West's permanent oligarchic government comprised of thousands of faceless billionaires—and their countless minions and brainwashed fools in the media and fronts in the political class, all of whom labor 24/7 to suppress the uncomfortable truths their official narrative seeks to hide.

For almost five years now, TGP has been the target of a relentless campaign of harassment comprising malicious hacks, deliberate circulation sabotage by Google, Facebook and Twitter, and other major Big Tech platforms, plus a variety of even more sordid attacks designed to shut down our site permanently. We have been branded as purveyors of "fake news"—which is a laugh, considering the chief engines of fake news have long been and are the US government, its NATO vassals, and its seamlessly integrated prostituted media and political class. What they so proudly and misguidedly insist on calling "the West".

Starting in earnest in 2016, and increasing in severity, the harassment intensified in the last 3 years. In the last 40 days alone we have suffered more than five attacks, 4 of which, starting on July 24th, brought our site down for several days at a time, requiring an enormous effort (at a cost we can hardly afford, and they know it) to save TGP from oblivion.

Because of the above, we ask you to be patient with us, as some functions, for example, the embedded videos, may not operate as they did before. Or, at times, you may have to wait a bit longer for the site to display its content. We are working on all these issues, and hope that the site will be restored to acceptable functionality. It is important, for this is a battle of communications our side can't afford to lose.

TGP is part of a global effort by many ordinary citizens to spread the truth about contemporary reality. As you probably will agree, as censorship advances behind a curtain of chaos and Orwellian hypocrisy, the ONLY thing that can bring about the liberation of humanity from this infernal system of ruthless exploitation and destruction is our remaining ability to spread the truth.

Please join us. Help by disseminating our articles as widely as you can. Help us defend free speech.