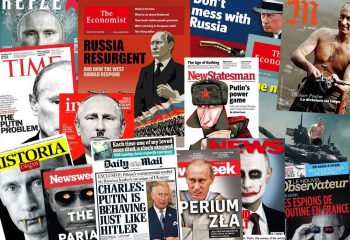 Putin demonised: obsessively and with impunity. Let them deny it is not orchestrated.

For most of its history the US left has neglected or been incapable of developing a robust independent media apparatus of its own.  By "left" I do not mean the centrist liberals, especially Democrats, who have almost somnambulistically co-opted the label "leftist" and have their own viewpoint amply represented throughout the corporate machine as well as supposedly "public venues (NPR, PBS, etc.), their ludicrous usage of the word ironically validated by too many ignorant and fanatical rightwingers for whom any form of state intervention or non-individualistic solution is tyranny with both liberaloids and true radicals dumped in the same shredder reserved for "leftists". 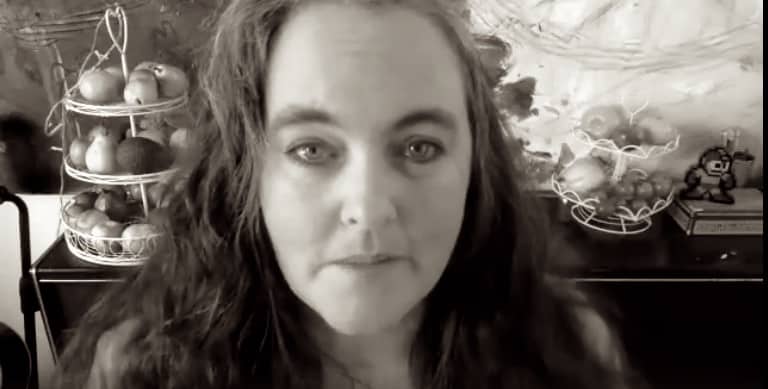 A Media Lens analysis  [print_link] The pretense of ideological impartiality is the fundamental lie of all bourgeois journalism, best exemplified by multimillionaire media celebrities. The world ...
Read More

MEDIA LENS: Correcting for the distorted vision of the corporate media

The capitalist media disease afflicts Canada, also, and it's useful to learn about their experiences and recommendations By Tanner Mirrlees PREAMBLE [print_link] TO OBSERVE THAT THE ...
Read More

Sosa opposed (and was a target of) one of the most sanguinary right-wing juntas in Latin America, more or less covertly sponsored by the US ...
Read More